O is using Smore newsletters to spread the word online.

Get email updates from O:

Five-year-old Jack and his mother, whom he calls "Ma", live in a secured room in which they are confined in. Their captor, known as "Old Nick", had abducted Jack's mother many years prior to his birth and has kept them locked in a secret room to which only he has access to. He provides them neccessities, such as food and medicine. When Ma learns that Old Nick has been laid off and risks foreclosure on his house, she realizes that she and Jack must find a way to escape or be killed. 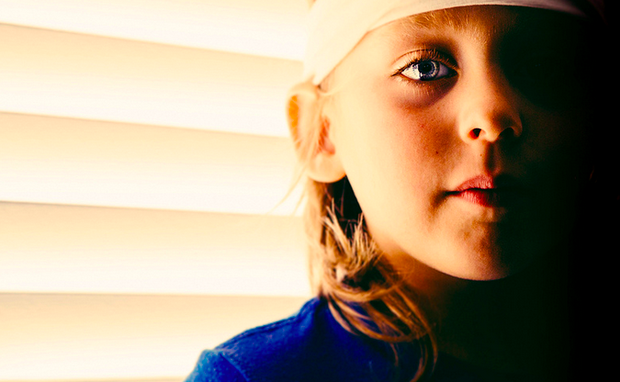 The theme of Room focused on the concept of a home and what makes it one. For Jack, Room is all he has ever known and very much a home. He shares this space with his mother, who he loves, and connects Room to their relationship. For Ma, Room will never be a home because she was captured and locked here. She has no loved ones here and feels very confined, having experienced the outside world. It also has a strong theme of the relationship between a parent and their child. Room explores the unique bond that Ma and Jack possess.

Who Would Read It? 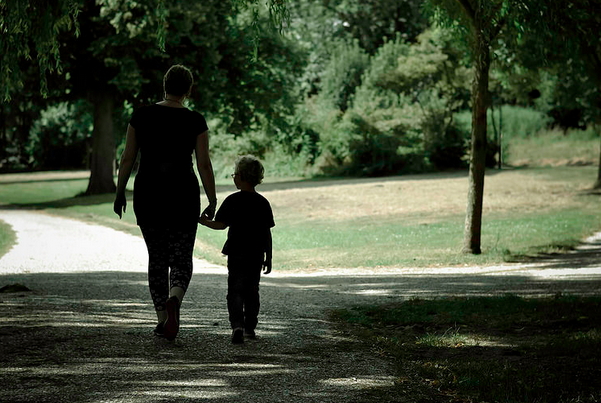 O is using Smore newsletters to spread the word online.