That floats on high o'er vales and hills, When all at once I saw a crowd, A host, of golden daffodils; Beside the lake, beneath the trees, Fluttering and dancing in the breeze. Continuous as the stars that shine And twinkle on the milky way, They stretched in never-ending line Along the margin of a bay: Ten thousand saw I at a glance, Tossing their heads in sprightly dance. The waves beside them danced; but they Out-did the sparkling waves in glee: A poet could not but be gay, In such a jocund company: I gazed--and gazed--but little thought What wealth the show to me had brought: For oft, when on my couch I lie In vacant or in pensive mood, They flash upon that inward eye Which is the bliss of solitude; And then my heart with pleasure fills, And dances with the daffodils.

Info About the Poet 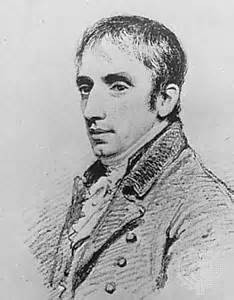 The poem recaptures a moment on April 15, 1802, when Wordsworth and his sister, Dorothy, were walking near a lake, and came upon a shore lined with daffodils. Wordsworth and his sister, Dorothy, moved to a cottage at Grasmere in 1799. After Wordsworth married in 1802, his wife resided there also. The family continued to live there until 1813. Dorothy, who kept a diary, described what she and her brother saw on that April day in 1802:

When we were in the woods beyond Gowbarrow park we saw a few daffodils close to the water side, we fancied that the lake had floated the seeds ashore & that the little colony had so sprung up— But as we went along there were more & yet more & at last under the boughs of the trees, we saw that there was a long belt of them along the shore, about the breadth of a country turnpike road . . . This wind blew directly over the lake to them. There was here & there a little knot & a few stragglers a few yards higher up but they were so few as not to disturb the simplicity & unity & life of that one busy highway... —Rain came on, we were wet. 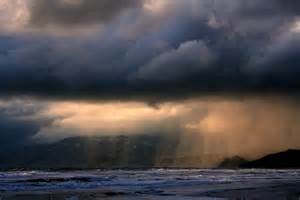 Follow emily spies
Contact emily spies
Embed code is for website/blog and not email. To embed your newsletter in a Mass Notification System, click HERE to see how or reach out to support@smore.com
close