Get email updates from carlos:

swiching in not always good

swiching in not always good

Tom and the prince wanted to switch and they did but it all went downhill from there. The king died and the prince got in trouble so. The prince ran away from tom's dad tried to get home then hugo and john frame him for stealing and went to jail. Finally the prince got home and then he became king.

They should never have switched without letting someone know. 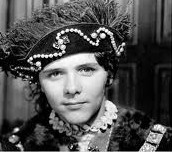 the prince of london and soon to be king 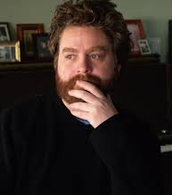 not every thing goes as plan

They just planned to switch for one day but that did not happen the king died the prince almost died. 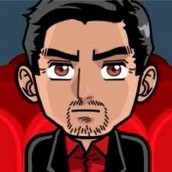