Remelee is using Smore newsletters to spread the word online.

Get email updates from Remelee:

Why was the Earth unable to hold onto the first atmosphere

Earths gravity was not strong enough at the time 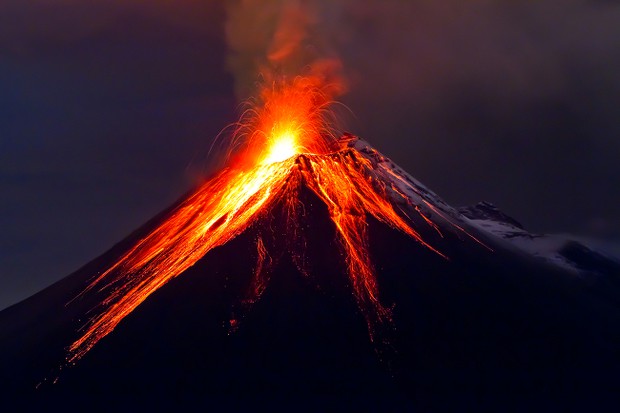 As the earth cooled, H2O produced by our gasses could exist as liquid in the early archean, allowing oceans to form 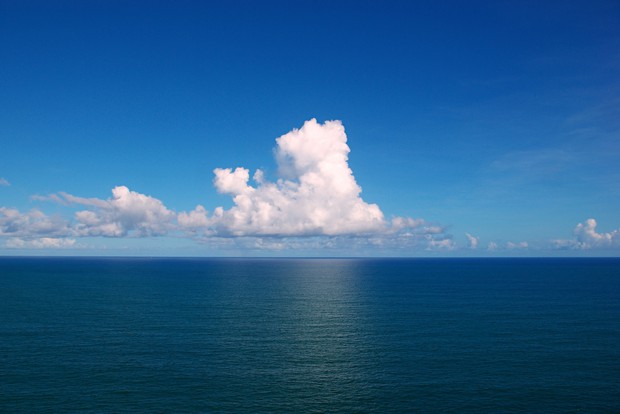 Why couldn't there have been oceans during Earth's earliest years

It was too hot 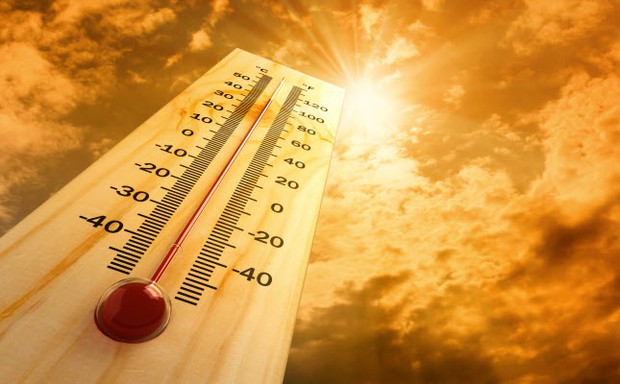 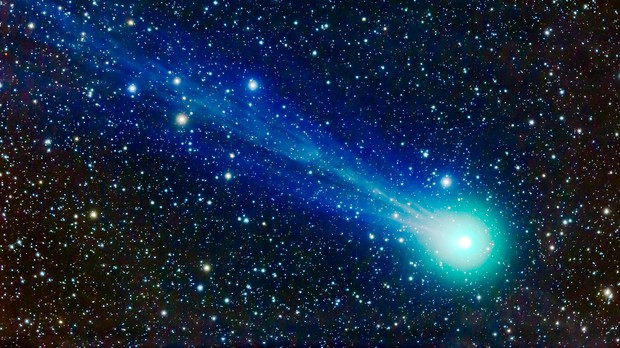 Remelee is using Smore newsletters to spread the word online.