A girl is born

Hillary Diane Rodham was born October 26, 1947. She was born to parents Dorothy and Hugh Rodham. Hillary was the oldest child to two brothers (Anthony and Hugh Jr) and was from the start, a hard worker. Hillary's parents created high-standards for their, which has affected Hillary on a large scale. 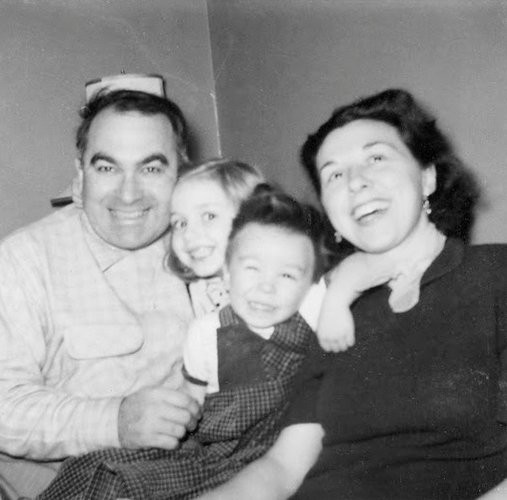 After attending Wellesley College in Massachusetts, Hillary attended Yale Law School in 1969. While she was there, Hillary met Bill Clinton. The two soon fell in love but were separated when Bill moved back to his home state of Arkansas in 1973. After working for the Children's Defense Fund, Hillary moved to Arkansas to work at the University of Arkansas (but we are pretty sure of another reason). Hillary and Bill were reunited and got married October 11, 1975. Hillary later gave birth to her only child, Chelsea Clinton, on February 27, 1980.
President Bill Clinton Talks About Hillary and 2016

Hillary Starts Her Own Career

After Bill's presidential term from 1993-2001, Hillary began to enhance her political career. She had helped Bill much when he was president, and was both praised and criticized for having such a role. After winning Senate of New York in early 2001, Hillary was both First Lady and Senator for 20 days, while being the first female elected to a political post in human history. Hillary was making history, and she did not stop there. After her term as Senator, Hillary became Secretary of State after her presidential run in 2008, appointed by former opponent Barrack Obama. Hillary resigned in 2013, after saying at the beginning of her term that she would serve only four years as SOS. Hillary was said to have improved the foreign relationships between many countries and make women's rights a central talking point around the globe. 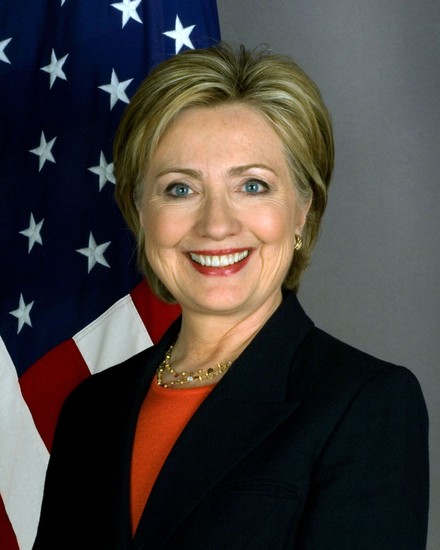 In 2015, Hillary announced her wish to become the Democrat party's nominee for the 2016 presidential election. As of April 2016. Hillary has won majority of the caucuses and primaries against fellow Democrat Bernie Saunders. If Hillary earns the nomination and then the election, she may break many sexist barriers, which will lead us to being one step closer to equal rights. Job well done Hillary.

Follow Caroline Mascardo
Contact Caroline Mascardo
Embed code is for website/blog and not email. To embed your newsletter in a Mass Notification System, click HERE to see how or reach out to support@smore.com
close