Jackie Robinson was rejected because of his skin color! He was the best on his team which was the Brooklyn Dodgers, but he wasn't liked by his own teammates or his fans! Some people how ever tried to defend him! Jackie had to persevere through all of this and it made up at the end. Much triumph was covered. 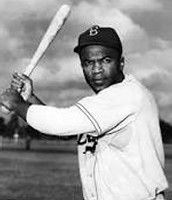 Mawie had many problems in life, not being accepted by others because the color of his skin. Another reason is because he had been doing a lot of fighting and stealing. He had his brother a long his side to help with fights but that leads to no good. One day they were told on, so they can't fight back anymore. In the end, mawie became a little more peaceful by listening to their father. 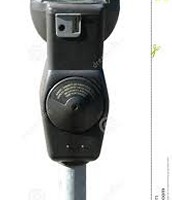 Winston Churchill and Eleanor Roosevelt had much in common and lots of things that weren't. Eleanor was known for here beauty and her way with words. Eleanor had taken over for her brother as president after his death. Winston was known for ways with words and the fact of never giving up. They both are different because one was 'president' and the other was something to do with government. 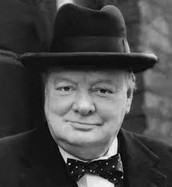 Josiah was a child born with Psychiatric was is known for your body ageing with out you. Josiah had some strong triumph on his life because he was supposed to die overnight at a hospital but made it through the night. He was known for loving baseball and always staying positive. Josiah tries not to think about his death but wonders what heaven will be like 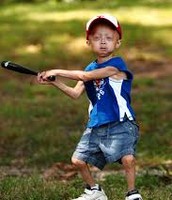 Hitler was a convicted criminal who killed Jews for no reason. He had a strong way with words, but evil. He was known for many crimes and racism. The perseverance he had was to get followers and not haters.