We are full of surprises and great land just for you

We are full of surprises and great land just for you

The reason why is becuase we have fertile land along the river. The puritans were seeking new land becuase they wanted it.

They have forested hills, sea coast. The climate in Connecticut is cold winters, and mild summers.

The religion of conneticut settlers were puritans. Those who were part of the Puritan Church were also members of the government 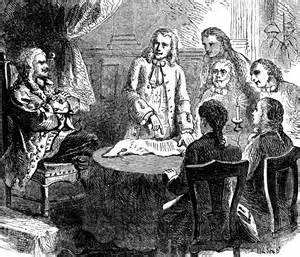