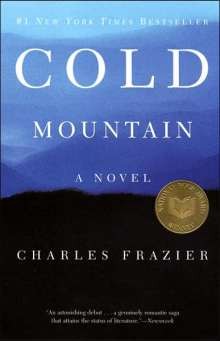 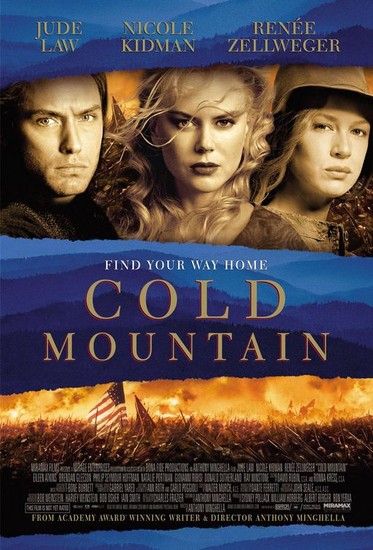 Teague as a Villian 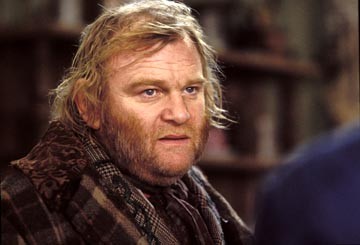 The book does not necessarily portray Teague as a villain, but in the movie, the director clearly shows that Teague is meant to be the villain. Unlike the book, Teague: 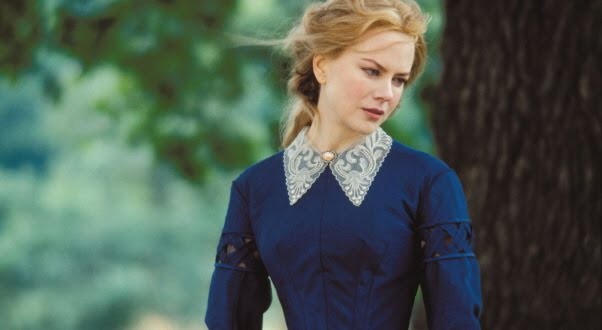 In the book, however, Ada chooses to stay in Cold Mountain waiting for Inman to return. By allowing Ada to choose to stay in Cold Mountain in order to wait for the man that she truly loves, Frazier points out the independence and self-reliance that he thinks that women had during this time period. Frazier makes sure the emphasize the fact that Ada does this because she wants to.

In the movie, Ada chooses to remain in North Carolina. She does this because she does not want to be forced to marry a man in Charleston. This exemplifies the helplessness of women in the time period. Women during this time could easily be forced into doing certain things that they did not want to do. Ada feels that if she leaves North Carolina, she will be forced to marry the man. Through doing this, the director portrays the lack of independence in women during this time period.

In the book, Charles Frazier writes in many African American characters as some key roles in the plot line. Ruby, who comes in the book to help Ada tend to her farm, is part African American. This is important to the book because it was so unusual in the time and place the book was set in. Ruby made it clear that she was not a slave, which was important because the location she was living in was fighting for the right to own slaves.

In the movie, not a single African American actor plays an important role. Ruby is played by Renee Zellweger, who is not even part African American. The director could have done this because he did not want to focus so much on the race of the actors rather than the actual plot of the story. 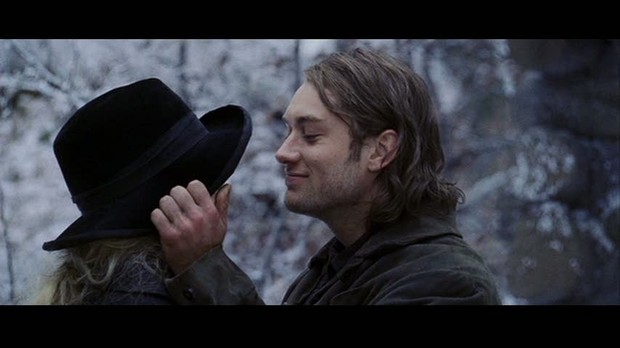 In the book, Inman seems to have many reasons for his desertion. Of course, he wants to be with Ada, but he has reasons other than this. In his time serving, Inman sees many more slaves than he is used to. He begins to think that the only reason this war is being fought is because the rich slaveowners want to keep their slaves. He does not think this is right, and so this is one of the reasons he chooses to desert the war.

Although there is multiple scenes of violence in both the book and the movie, the director of the movie adds violence towards women that were not in the book.