What is Hoovervilles or (Shantytowns)

In the 1930s Hoovervilles (shantytowns) formed coast to coast in cities of the United States.

Results and Facts of the Great Depression 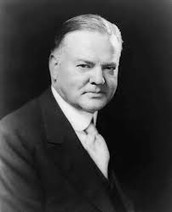 Who did the Americans blame

shack houses in the center of New York

Formed coast to coast in the United States

People had to gather their own materials to build their shacks.

People who could not build or were less skilled lived under bridges with what they could make of a shack type thing. 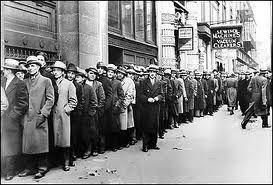