Bullying occurs when a student intentionally engages in written, verbal, electronic or physical expression on school property, at a school-sponsored or school-related activity or in a vehicle operated by the district that:

· is sufficiently severe, persistent, and pervasive that the action or threat creates an intimidating, threatening or abusive educational environment for a student.

The conduct is considered bullying if it exploits an imbalance of power between the student perpetrator and the student target through written or verbal expression or physical conduct; and interferes with a student's education or substantially disrupts the operation of a school.

Cyberbullying involves using the Internet, interactive and digital technologies, cell phones or other electronic devices to engage in written, verbal or physical expression that has the effect of physically harming a student; damaging a student's property or placing a student in reasonable fear of harm to the student's person; or is sufficiently severe, persistent or pervasive that the action creates an intimidating, threatening, or abusive educational environment for a student.

Learn more about preventing and responding to cyber-bullying

AISD is committed to providing a safe, supportive and inclusive environment. 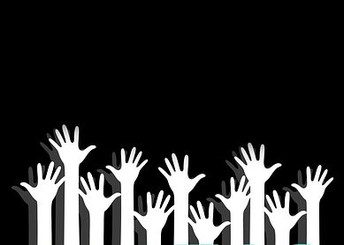 With the addition of a new Wellness Counselor, we will be able to offer new clubs and groups for our students. Some topics may include friendships, new student transition and anxiety/resilience. We would love your input for topics you think would be beneficial. Please complete this short google form and let us know what you think! 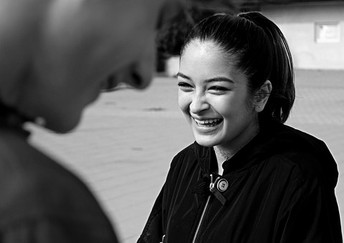 Getting your student involved

There are so many ways your student can be involved at Gorzycki from sports to fine arts to after school clubs. The link below will take you to information about clubs at our school. Don't see what you're looking for? Start a new club by filling out the After School Club Proposal form. 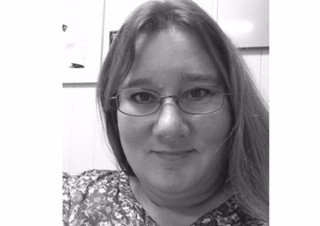 Hi! I'm Sarah Parnell and so happy to be joining the Gorzycki family as the Wellness Counselor. I am a professional counselor (LPC) with over 15 years experience working with youth and families. Middle schoolers have a special place in my heart as they try to figure out where they fit among all of the changes in their world. This position has pretty much been a "dream job" for me since graduate school. I look forward to helping students know they have a place where they can talk stuff out, be supported, and be themselves. 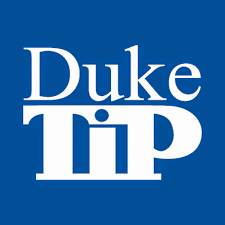 The DukeTIP program offers students with qualifying scores an opportunity to take above-grade-level testing via the SAT or ACT. Registration, payment, and transportation to and/or from the test is handled by students' family. If your student has a qualifying score and you would like learn more about this opportunity, visit https://tip.duke.edu/programs/7th-grade-talent-search GMS will host an information night with the local DukeTIP Regional Manager on Oct 21st 6-7pm. All are welcome, but students with qualifying STAAR scores will be sent an invitation to this info night.

You will need to know your student’s STAAR Scores from either of the previous two years and only need to qualify in one of the subtest areas.

If your student is new to TX, see this link for all state's qualifying scores. https://tip.duke.edu/lookups/?lt=ts7-qt

"As your child enters middle school, friendships and peer relationships take on new importance. Here’s how you can help set [him/her] up for social success." 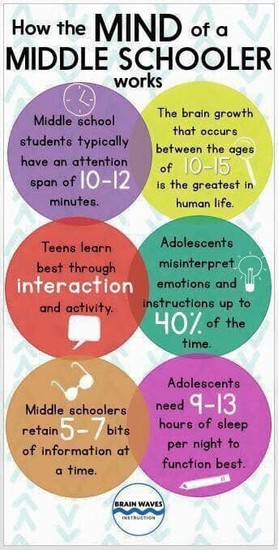