From Catholic to Boarding

From Catholic to Boarding

How many kids in the twenty-first century can say they were hurt by their teachers? Well, many kids in the twentieth century who went to private schools could say this. Teachers in this time used physical harm as a form of punishment. Jason Ziomek was constantly harmed by his teachers because he had ADHD. Due to this he could not control his emotions or actions and his teachers just thought that he was always acting out, but it was so much more than that. Hear his difficult experiences from this interview.

Transcript of the interview:

C: How many schools did you go to over kindergarten through eighth grade and what kind?

D: I went to two schools over kindergarten through eighth grade. Both were private, catholic schools. One was a catholic boarding school, but I was not boarded, because it was close enough to my house that I was able to take a bus.

C: What was the reason that you changed schools?

D: I believe that I changed schools because the nuns at my original, catholic school did not know how to deal with ADHD, which I was diagnosed with, and they said the best results for your child would be to send him to a boarding school.

C: What was your worst experience at your first school?

D: I believe my worst experience at my first school was that all of the nuns did not know how to deal with a child with ADHD. And the way they dealt with it was through physical harm.

C: When did you first get physically harmed as a form of punishment?

D: First grade, I was taken into the janitors closet and spanked.

C: How many times and how long into your education did this happen?

D: This happened weekly and went on until third grade.

C: What was your experience in boarding school?

C: So you had to take a bus ride, so a one-way bus ride there was two and a half hours?

C: What was your worst experience in boarding school?

D: Because the boarding school was in a bad side of Detroit, I was doing a walkathon for charity and walking around the school and I was mugged by a group of people and asked for my belongings and they had a gun.

C: How did these experiences affect you?

D: It shows me how lucky we are and how anyone with a disability is helped in this school district instead of put aside like I was.

“Myth: Kids with ADD/ADHD can never pay attention. Fact: Kids with ADHD can focus on activities that are engaging and fun to them. Kids with ADHD have difficulty concentrating on activities that are boring or that they do not find intriguing” (Smith, Robinson, Segal). Many people know about ADHD as just a disease that makes children not be able to focus. It also affects so much more than that. ADHD is very complex and can affect a child in varied ways.

The official medical term for ADHD is Attention Deficit Hyperactivity Disorder. Attention Deficit Hyperactivity Disorder is a regular disability throughout children and adults. Focusing is hard for people with this disorder. Little kids sometimes act a way that looks like they have ADHD, when they are actually just acting out and being little kids. Children with ADHD, usually act like this for a longer time. This can affect the child in many ways. Kids with ADHD can get treated to help control their symptoms. Doctors can give prescriptions to children with ADHD to keep their symptoms in check.

To have ADHD makes everything much harder. For example it affects their ability to concentrate in school and comprehend the material. That, in most cases, means that they will get poor grades. They cannot control their mind from wandering. For kids without ADHD, they are not able to focus on boring topics. Kids with ADHD however cannot mentally cannot focus and it is not their fault.

ADHD is not a disease that can be cured, but it has medicines that can help control the symptoms. It also carries with the child through adulthood. You cannot develop it as an adult though. ADHD affects 3% to 10% of children. 60% of those children will continue to have symptoms that affect them as adults. They may have trouble remembering information, concentrating, organizing tasks, or completing work within time limits. ADHD affects males more than females in children but as adults, this ratio evens out(“WebMD”).

People always say that they know what ADHD is; but do they really? Not usually. They might know the basis of it but not in depth. ADHD or Attention Deficit Hyperactivity Disorder simply is a disorder that starts in childhood and usually affects people with this disorder throughout adulthood and makes it hard to focus.

A typical school morning in a eighth graders life in the late 70s and 80s:

Today is Friday, January 6th, 1985. I started off the day by getting ready to go to school in my acid-wash jeans, long sweater, and big belt. I am so jealous of every other girl who wear my Limited Express sweater and my shoulder pads. After I put on my outfit I have to do my makeup and hair. First I put on my blue eyeshadow that everyone always wears. Now here’s the complicated part: my hair. Since I have a perm right now I only have to mousse my hair. Then I take my hair clip and make a poof in the front. Now I am almost ready to go to school the last things that I have to pick out are my accessories and shoes. I put on my fluorescent yellow airplane earrings and my, twenty-four, Madonna black bracelets. I grab my backpack and shuffle across the wood floor in white puffy socks. Throwing on my white keds, I rush out the door and on my way I grab a piece of toast. I barely make it to school in time. But it is worth the rush there to get the extra twenty minutes to get ready. 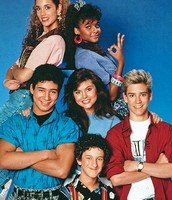 Saved By The Bell was a popular show and that is what teenagers wore to school in the early 80's.

These are the Madonna bracelets that the girl was described as wearing. They are usually black, rubber bands that girls would wear in the dozens.

White Keds were very popular back then too. Many teenagers wore them all the time. 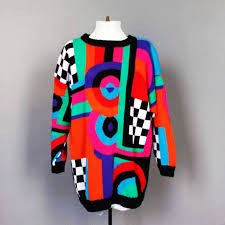 A typical sweater that a girl would wear to school. It was supposed to be big and bulky, sometimes they would even wear shoulder pads.

An interesting frame of mind

I hope Jason achieves his full potential at his new boarding school. I know that he is going to miss his friends at his old school but he will have me to watch over him. Even though I was taken only a short while ago, I remind him of something that matters most: family. I remember the day I was taken, Puppety and Jason were fishing and it was at sunset so Pam took the gorgeous scene to remember it forever. I hope that Jason will look at me and get a sense of relief. I hope that I will be a help in this big transition smooth. I know that he will keep the frame of mind that better things are going to come.

My dad and his grandpa, who he called Puppety, fishing at their cottage.

My dad was in a parade and he was the lion from The Wizard of Oz. He could pass for a lion with that hair.

My dad when he caught a barracuda in Florida, after his school life and after he had learned to deal with his ADHD.

My dad and his sister J.J taking a normal sibling photo for their parents.

My dad played football when he was at his first school. He later went to play golf for his high school.

A christmas card photo for everyone to see in the late 70's. 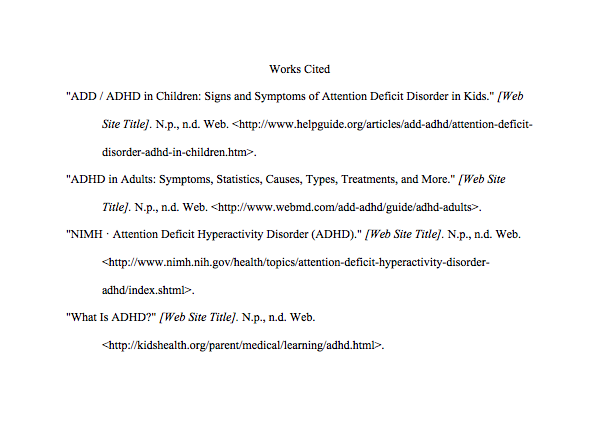