gemma is using Smore newsletters to spread the word online.

Get email updates from gemma:

interesting fact about him

Alan turning was a logician,mathematician and computer scientist he is generally known for his work in artificial intelligence and computer science. Turing was born in London in 1912 and at school was able to solve complex problems with out having been taught. He search for a thinking machine. Once he cycled almost 100km from his home to school as the general strike was on. He also inverted a new modern computer. In 1936,he came up with an idea of a machine that was able to compute anything that could be computed. This was known as the Turing machine and led to modern computer.During world war 2, Turing worked at blechely park and was involved in breaking the Germany enigma machine codes. He worked on standards for machine to be called intelligent=. the same principle is used today in online CAPTCHA,tests which determine whether a user is a person or a machine. 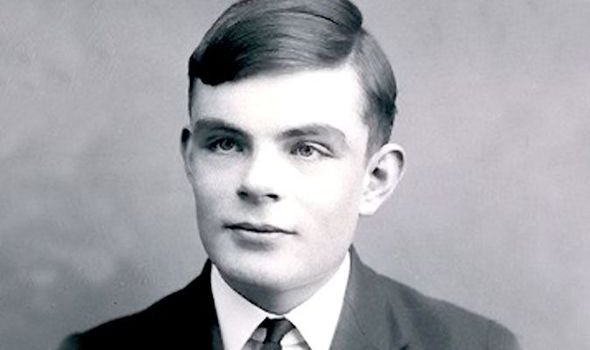 gemma is using Smore newsletters to spread the word online.