Robb Stark Will Not Have Died In Vain

Robb Stark Will Not Have Died In Vain 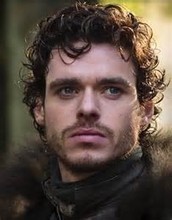 A New War Is Coming

Robb Stark was kind, fair, and the most gallant of men. During wartime, he had never lost a single battle. In life, he was a true emplarary individual. But now, the tides of a new war are nigh upon the land of Westeros. We, the People of the Northern Lands, have served under the Direwolf Banner of House Stark for hundreds of years. We are the proudest of folk, built of hard men and women. The Stark's hallowed words "Winter is Coming" is our life. We live in the cold and we keep what is ours. When the southron lords called for our submission with the head of Eddard Stark, the Young Wolf raised his banner for war, and we dutifully, but proudly, followed. And now, our good King in the North is dead; murdered by the vile men and women who bear the Banner of the Twin Bridge: House Frey. The murder of Robb Stark has ignited a fire in the North that will only quell in the blood of our enemies. The War of The Five Kings has ended, but in its stead, something much worse has been stirred.

I have been a loyal servant under the Stark name for many years. Men of the North, House Umber in particular, are known for their iron word. I will not let this atrocity stand without due justice. The day I will stop my quest for vengence will be either when I have no breath left in my lungs, or my actions fulfill my goal.

Prepare for a fight. Bring weapons, armour, anything that you will need for combat and for protection. Medical supplies will also be extremely useful. We gather under the banners of the Northern Houses.
Get Directions

2.) Establish a perimeter around King's Landing.

3.) Establish a Naval Armada around King's Landing, cutting off any possible trade/supply routes into the City.

What Type of Collective Action?

We will never have our word heard if we remain idle as tools of conformity. We, as a people, must have our purpose understood and noticed. Otherwise, our cause will be all for naught. 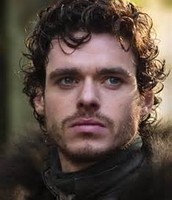 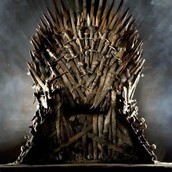