Take a Boat trip to freedom

Take a Boat trip to freedom 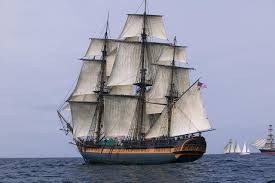 Why and who found New Jersey

New Jersey was established in 1665. Although originally it was known as the New Netherlands, when three dutch men first explored it, along with New York. A. Block, H. Christiaensen, and C. Mey were the first to establish the land. When James Duke of York was given the New York colony from the king, he gave part of it to a creditor to pay off a debt and another bit to a friend. These pieces of land became known as the province of New Jersey. 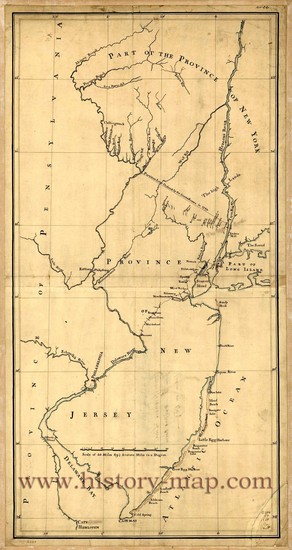 The colony of New Jersey is controlled directly by the English King, and known as a Royal colony. This means there is more freedom then there normally would be for colonists, because the king can not respond back to your problems right away. 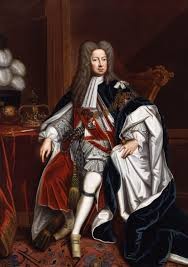 There is a variety of different religious groups spread throughout the colony of New Jersey. Colonists are free to choose their own religion.

New Jersey produces corn, grain and cattle to trade with merchants in Pennsylvania and New York. The large amounts of grain is made in to bread that is exported to other places. The colony of New Jersey is also known for their iron working and lumbering.

New Jersey has fertile soil which helps with the crops that the colony produces. In the winter it tends to be cold, but in the summer it is hot and humid. The months in between are usually mild and a comfortable temperature. The colony has plenty of water with the Atlantic ocean on it's right and the Delaware River on it's left. This helps the colonists with fishing and food.

America History of our Nation