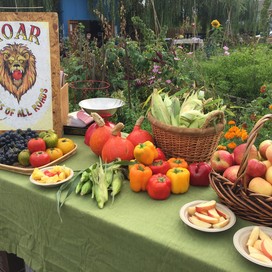 ROAR is using Smore newsletters to spread the word online.

Get email updates from ROAR:

WITH CITRUS AND SUMAC

WITH CITRUS AND SUMAC

This crisp fennel and radish salad has plenty of true citrus in the form of oranges and lemon, but it also gets a tart, lemony boost from sumac. Made from dried sumac berries (the non-poisonous variety), this burgundy-colored spice has a complex, fruity-sour flavor that’s fantastic alongside the aromatic fennel and peppery radishes. Look for sumac at Middle Eastern markets and good spice or specialty shops. 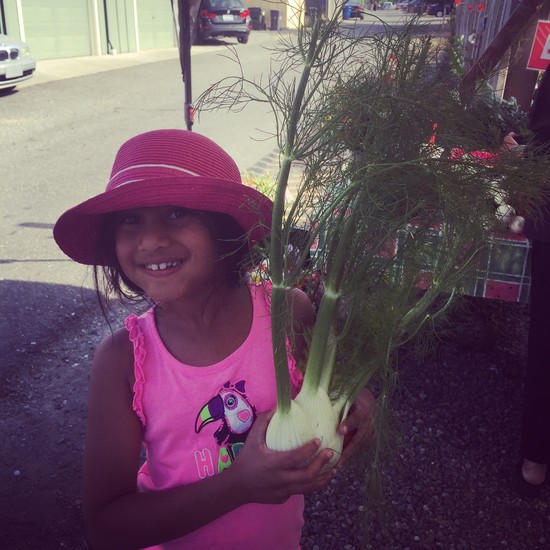 Thinly slice the radishes using a mandoline or sharp knife. Transfer to the bowl of fennel. Using a sharp knife, cut away the peel and white pith from the oranges (see Recipe Notes). Cut between the membranes to release the segments. Transfer the segments to the bowl of fennel and radish. Give the dressing a whisk and drizzle it over the fennel, radish, and orange. Toss gently to coat. Taste and adjust seasonings if desired. Garnish with fennel fronds and serve immediately.

How to trim citrus: Using a sharp knife, cut off both ends of the fruit to expose the flesh. Stand the fruit flat on one of the cut ends. Working from top to bottom and following the contour of the fruit, carefully cut away the peel and white pith, removing as little flesh as possible. When all the peel and pith is removed, turn the fruit on its side and cut it crosswise into rounds.

Connect with ROAR Board

ROAR is using Smore newsletters to spread the word online.