Major leaders of the Tx. Revolution

Major leaders of the Tx. Revolution 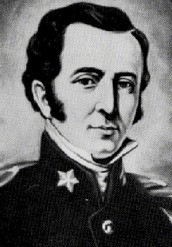 James Fanin was a leader in the Texas Revolution born January 1, 1804 who and died at the Battle of Coleto Creek when he and his troops were surrounded by Mexican troops and were executed on March 27, 1836 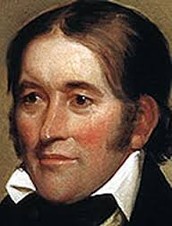 One of his more famous quotes were "You may all got to hell and I will go to Texas." 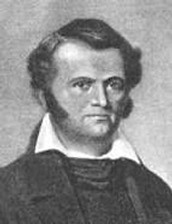 "I don't deserve mercy, but I do deserve a drink" 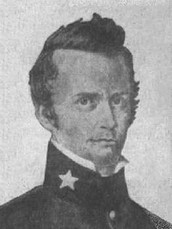 Born August 1, 1809 Before the war started he and his wife got a divorce and travis got his son, he left his son with friends and never returned because on March 6, 1836 he died fighting for the Alamo, he was shot in the head. 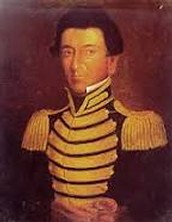 Born October 27, 1806. Juan was a man of many things including a Texas Senator and a Judge, he survived the Alamo and later died on August 27, 1890 at the age of 83 in the town that is now named after him. 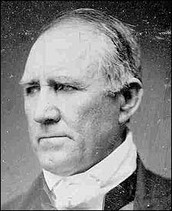 Sam was born March 2, 1793 and when Sam Houston was little, he ran away to live with the Cherokee Indians. In battle he was wounded many times. –Sam Houston ended up dying at his home in Huntsville Texas on July 26, 1863. Here is a famous Sam Houston speech

George Childress was born January 8, 1804. He is best known as the author of the Texas Declaration of Independence. George died at the age of 37 on October 6, 1841