Hurricane is using Smore newsletters to spread the word online.

Get email updates from Hurricane:

How They are Affected by Global Warming

How They are Affected by Global Warming

How is a Tornado Caused? How is a Hurricane Caused?

Tornadoes are usually caused in about 70 degree weather when jet stream winds, or wind currents, of 45 to 50 miles and hour. they are also accompanied by heavy storms. Hurricanes are also caused in warm weather, usually tropical regions. When the circular wind motions occur over warm water in an area of low pressure, they pick up moisture evaporated in large amounts, and this water then starts spinning around the eye. 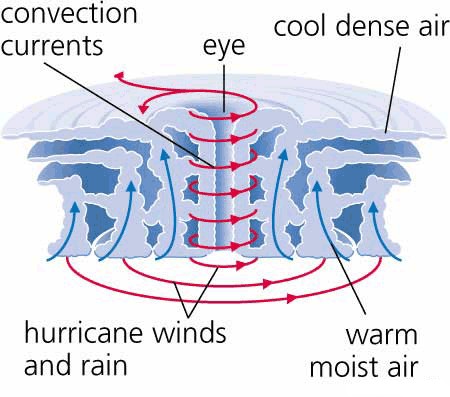 How do They Connect to Global Warming, and What Could Happen?

Since our earth is warming up, hurricanes and tornadoes are having stronger effects on us. As the earth heats up, hurricanes are becoming stronger since they get stronger when traveling over warmer water which is higher than 79 degrees. Then, they start to lose power over colder waters and land. Since global warming is heating up waters, and causing the sea level to rise, there is more warm water for the hurricanes to absorb and use to become more powerful. Tornadoes aren't really increasing in number, but they are becoming stronger than usual because of the moist air. Also more thunderstorms are caused which lead to tornadoes. We think they are increasing though because we have stronger and better technology that makes us more aware than the ones a long time ago.

How can You Help?

We can help slow down and create weaker storms by reducing our carbon footprint. Start by using less electricity and gas powered machines and objects. Turn off the TV and computers when you are not using them. Also try and use other kinds of transportation besides cars and motorcycles, such as riding a bike, running or walking, and even carpooling with others. Also for your house you can use solar panels which can convert solar energy to control all of the electricity in the house. Also don't waste water and use your resources wisely unless you want to pay the consequence for heating up our world. 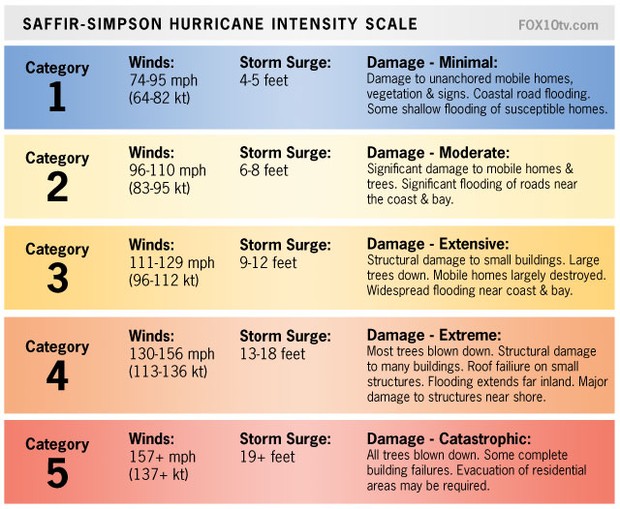 Hurricane Sandy was a scale 3 hurricane.

Hurricane is using Smore newsletters to spread the word online.