Shruti is using Smore newsletters to spread the word online.

Get email updates from Shruti:

The best place for you to pursue your best life!

The best place for you to pursue your best life!

The Beginning of South Carolina

Settled first by the English in 1670 to gain valuable resources and practice Christianity, South Carolina quickly developed into a wealthy plantation colony. The coastal highlands of the shores of the colony and the rolling inlands contribute to a large and growing plantation experience. Trade with the natives and export of deerskin constituted to much of the economy of South Carolina. The colony converted to royal rule in 1719 after conflicts with lords in proprietary rule. Under crown rule, South Carolina prospered with exports of rice and indigo. Although the Spanish were the first to set foot in the Carolinas, the English made the first permanent settlement at Albemarle Point in 1670, which was later moved to the site of Charleston. South Carolina practiced relative religious freedom, with the 3 main religious groups being the French Huguenots, the Anglicans, and the dissenters of the Church of England. 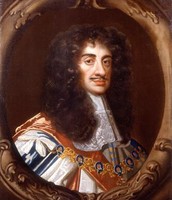 Known as the official founder of the Province of the Carolinas, King Charles II of England gave the land to a group of men known as the Lords Propietors in 1663. 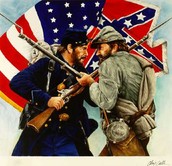 The Civil War was extremely damaging to the colony of South Carolina and its people. Fragmented after the war, the colony was able to pick itself back up and become even more stronger. 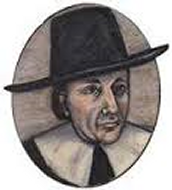 From 1670 to 1671, William Sayle was the first provincial governor of colonial South Carolina.

How You Can Prosper

Why You Need To Settle Here

South Carolina is home to many plantations that harvest crops such as rice, tobacco, wheat, and corn. You can find work at these plantations and gain resources, exposure, and the ability to pursue a new lifestyle. The coastal environment and settlements provide a unique setting that can not be found anywhere else. You and your family are guaranteed to have an exciting new life here in South Carolina! 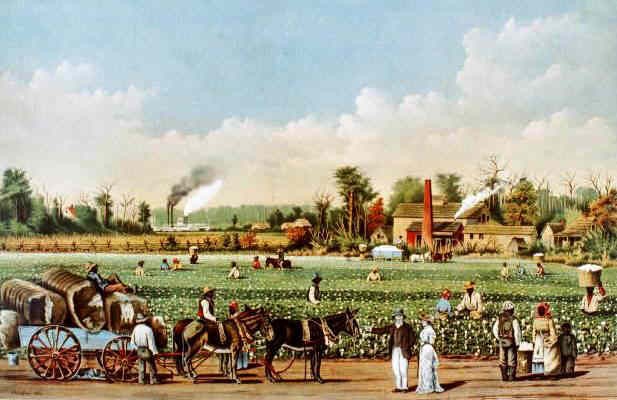 Shruti is using Smore newsletters to spread the word online.