WELCOME TO "THE SNAPSHOT"

Our newsletter is titled “ The Snapshot” in hope of giving our readers a snapshot into our program, our student's lives in and out of the class, and what makes our Middle College unique. This newsletter will display student achievements, events, class highlights, program news, and all the fun aspects of the Middle College program at Skyline. 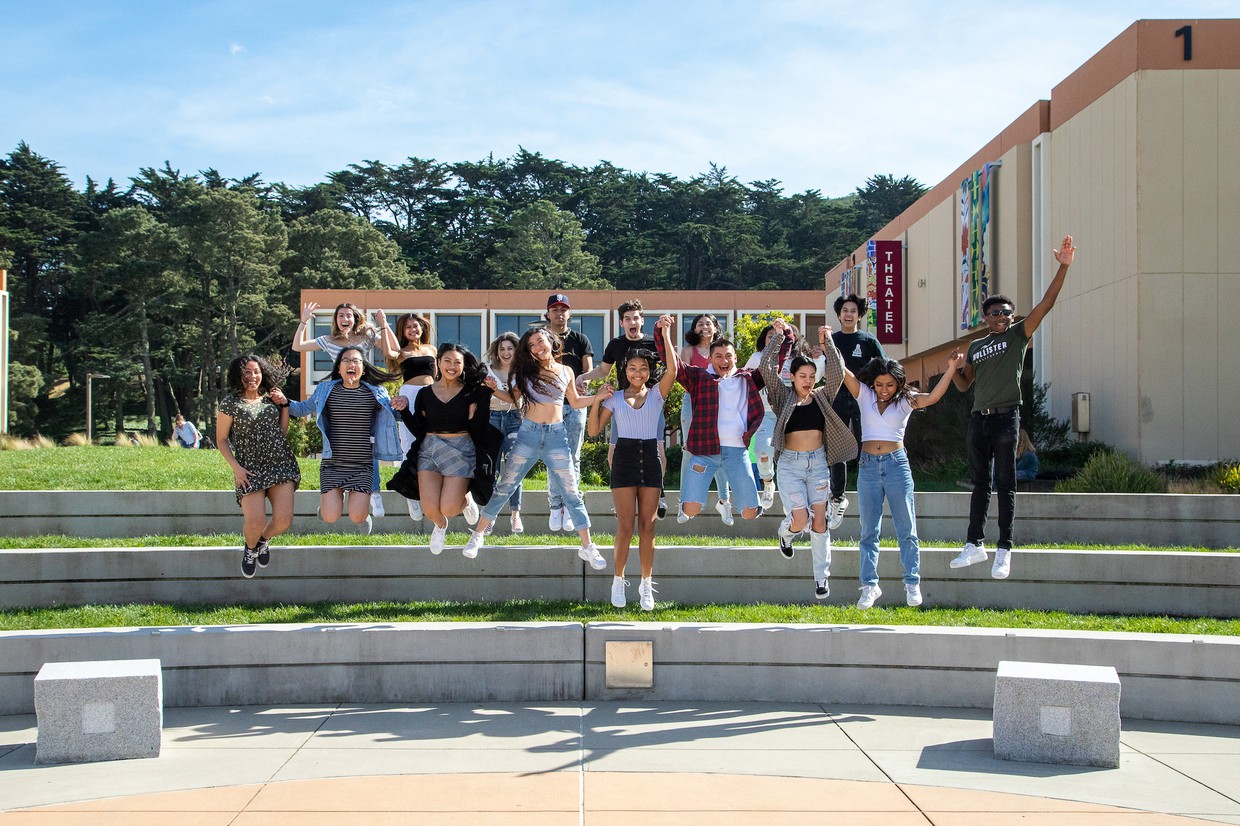 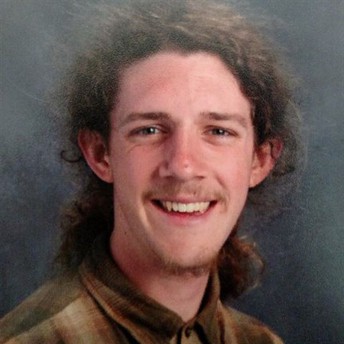 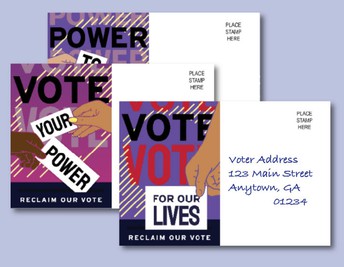 Reclaim our Vote postcards: Students participated in a non-partisan outreach campaign to increase voter turn-out amongst historically marginalized communities in swing states in the 2020 Presidential election.

“I put a lot of effort into the postcards and as I was writing/decorating them, I was wondering if the people are just going to read them and throw it away or if they are going to find the postcards motivational and actually go vote. I really hope that we encourage others to contribute and help make a change in society”.

“While listening to the playlist “Good Music to Avert the Collapse of American Democracy (Links to an external site.)” the song that stood out to me the most was “Evergreen” by King Tuff. It gave me positive vibes”. 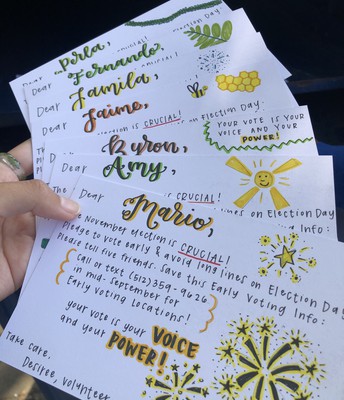 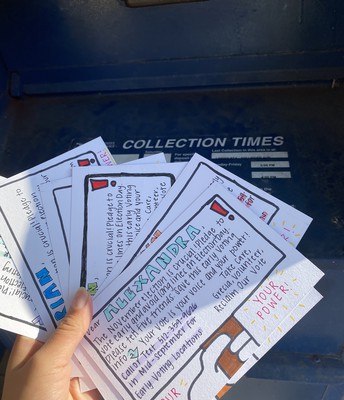 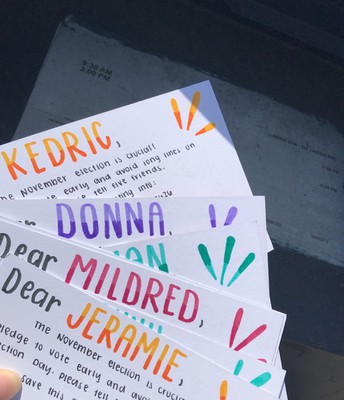 Students were asked to use design thinking and create a "MONUMENT" about a unique part of the American experience and their relationship with the US Government. Students used this opportunity to present their cumulative vision about what it means to be a US citizen. What challenges and problems exist in American society? What benefits and positives exist that make America great? 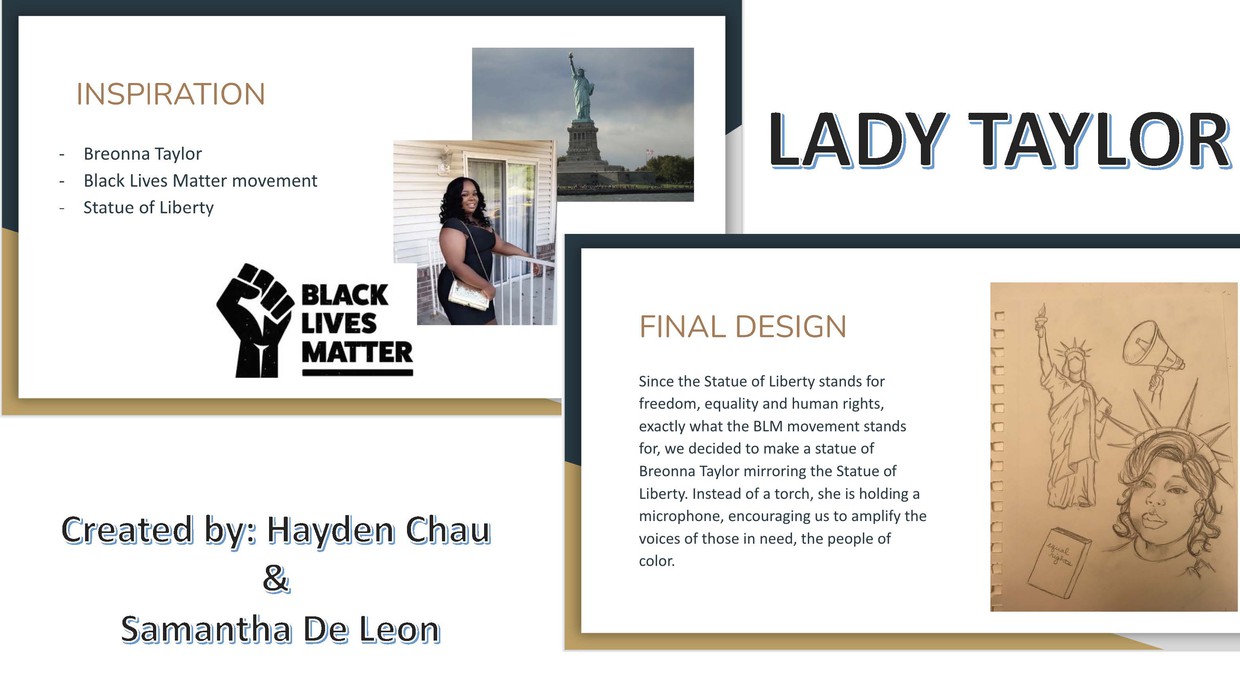 Why Are Sundown Towns Even Legal?

In the deadly dusk

This is a haiku about Sundown Towns, which are all-white neighborhoods im towns in the US that practice racial segregation by excluding bipoc with discriminatory local laws, intimidation, and violence. In Sundown Towns, bipoc are allowed to walk around, pass by, or work in the area; however, they all need to leave by sundown or else they may get robbed, jumped, arrested, or even killed. “Enjoying” is used instead of a term like “targeting” because it conveys the animosity that could happen in sundown towns.

The racist practices allow residents of sundown towns to essentially have power trips, as they are allowed to discriminate and even use violence without repercussions. Due to the lack of consequences, it is easy for them to find enjoyment in abusing their power, especially when no one is there to stop them. In the haiku, bipoc people are referred to as sheep. In sundown towns, it isn’t uncommon to find people adhering to their beliefs in the name of religion, particularly Christianity. This is meant as an irony, as in Christianity, God is everyone’s shepherd, regardless of race or overall identity.

This poem was written as a haiku to quickly highlight and address the existence of sundown towns while also acknowledging what happens in them. In addition, the shortness of the haiku is convenient enough for anyone to remember and is a good gateway to learning about sundown towns. 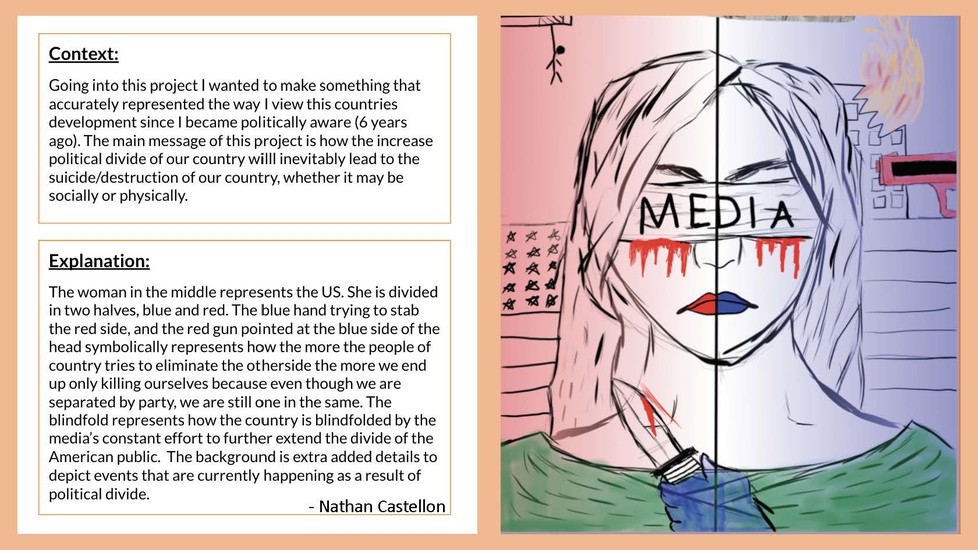 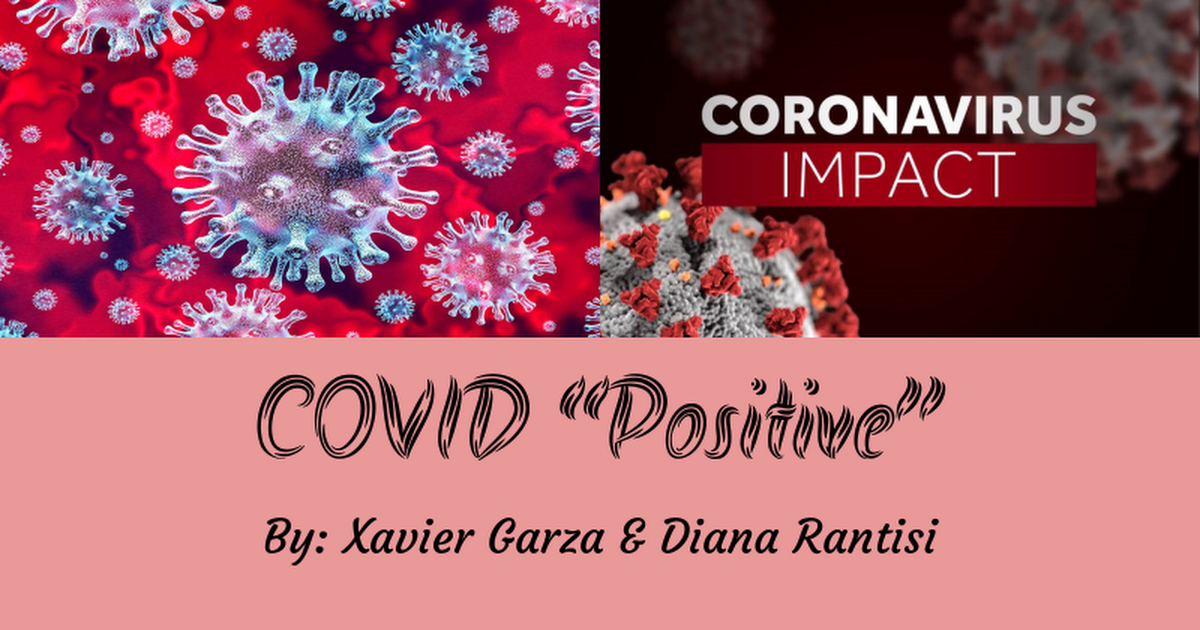 “Filmmaker Ava DuVernay explores the history of racial inequality in the United States, focusing on the fact that the nation's prisons are disproportionately filled with African-Americans.”

“In the wake of the Citizens United ruling, dark money floods elections nationwide, but Montanans are standing up to stop history from repeating itself in a struggle that has the potential to change the way elections happen across the U.S.”

Knock Down the House

“A young bartender in the Bronx, a coal miner's daughter in West Virginia, a grieving mother in Nevada, and a registered nurse in Missouri build a movement of insurgent candidates to challenge powerful incumbents in Congress. One of their races will become the most shocking political upsets in recent American history.”

“In 1968 the lives of a retired doorman (Anthony Hopkins), hotel manager (William H. Macy), lounge singer (Demi Moore), busboy (Freddy Rodriguez), beautician (Sharon Stone) and others intersect in the wake of Robert F. Kennedy's assassination at the Ambassador Hotel in Los Angeles.” RFK was a progressive politician who could be called the Bernie Sanders of his time.

"Successful author Veronica Henley finds herself trapped in a horrifying reality and must uncover the mind-bending mystery before it's too late." This new horror film starring Janelle Monae has several US History and Government connections.

"In this dramatization of the 2000 presidential election, Al Gore concedes the presidency to George W. Bush, but recants when he learns of irregularities in the Florida vote count. Democratic strategists Ron Klain (Kevin Spacey) and Michael Whouley (Denis Leary) race to Florida to uncover the truth, as do Republicans under James Baker (Tom Wilkinson). Between faulty voting equipment and the vagaries of Florida's Secretary of State Katherine Harris (Laura Dern), a 36-day stalemate ensues."

Where to Invade Next

“Filmmaker Michael Moore visits various countries to examine how Europeans view work, education, health care, sex, equality, and other issues. From cafeteria food to sex ed, Moore looks at the benefits of schooling in France, Finland and Slovenia. In Italy, he marvels at how workers enjoy reasonable hours and generous vacation time. In Portugal, Moore notes the effects of the decriminalization of drugs. Through his travels, we discover just how different America is from the rest of the world.”

The Times of Harvey Milk

“Operating from his camera store in San Francisco's Castro district, charismatic Harvey Milk is defeated three times before being elected to the city's Board of Supervisors, making him California's first openly gay public official. On the job he meets fellow supervisor Dan White, a homophobic ex-fireman with whom Milk develops a troubled working relationship. White grows increasingly disgruntled, resigns from his position and subsequently assassinates both Milk and Mayor George Moscone.” 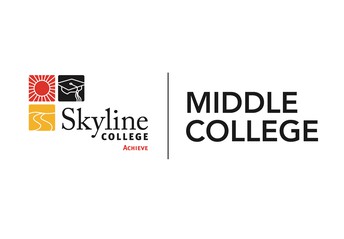 3300 College Drive, San Bruno, CA, USA skylinemiddlecollege@smccd.edu (650) 738-4403 skylinecollege.edu/middlecollege/
Embed code is for website/blog and not email. To embed your newsletter in a Mass Notification System, click HERE to see how or reach out to support@smore.com
close