1st December is World AIDS Day. A day for raising cash and awareness for people living with HIV and AIDS. The Terence Higgins Trust was set up in the name of one of Britain's first AIDS victims. Terry died in 1982 when the disease was new and not understood by science. People thought only gay men could contract the disease and it was originally called GRID or Gay Related Immune Deficiency. It was renamed Acquired Immune Deficiency Syndrome after being found in heterosexual women. By the mid 1980's HIV was in 51 countries in the world and had become an epidemic in drug injecting people through the use of shared needles. Today treatments and medications allow many people to live normal lives whilst having HIV. There are over 33 million people living with HIV or AIDS in the world; even though we know about its existence and how to prevent it spreading it still is.

Wider knowledge about the disease and the involvement of high profile celebrities has increased people's awareness of both HIV and AIDS over the past 30 years. 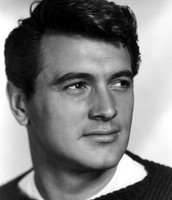 Leading man and acting 'giant' Rock Hudson was one of the first celebrities to day from an AIDS related illness in 1985. 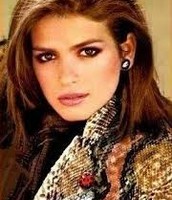 Considered one of the first supermodels, Gia Carangi became a superstar of the fashion world in the late 1970s and early 1980s. Gia died of an AIDS related illness at just 26 years old. 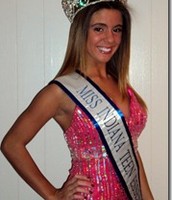 Paige was born with HIV after contracting it from her mother. Watch the video about her journey below. 'HIV Does Not Define Who I Am' (VIDEO)

www.huffingtonpost.com
Like any typical middle schooler, Paige Rawl enjoyed playing soccer, participating in show choir and cheerleading. But after confiding in a friend about her HIV-positive status in the sixth grade, the news quickly spread around her school, forcing Paige to take up homeschooling and give up the activities she loved as a result of being taunted by her classmates.

Is it responsible for parents who know they are HIV positive to have a child? Watch the clip below. Did it influence your opinion?

www.nhs.uk
Sarah has HIV. She describes her pregnancy and the steps she had to take to ensure she’d have a healthy baby. An expert explains what HIV is and how to avoid passing it on to your unborn child.