An example of implementing UDL for children with Autism

An example of implementing UDL for children with Autism

-"Children with autism exhibit deficits in age appropriate social skills" (American Psychiatric Association, 1995, as cited in Simpson & Ayres, 2004, p.240) and there is often an inability to understand the perspective of others in the same situation

-Research suggests that the social skills of children with autism are influenced through observations of a modeled behavior.

-The most ideal models are those without disabilities representing the appropriate way to handle various real life situations.

Purpose for this study:

-It can be difficult to provide children with autism a social skills curricula which provides the children with a variety of examples of when and how the target behavior is appropriate.

-Anchored instruction is thought to be the best way of providing these children with this information.

-Anchored instruction provides children with the most realistic environment in which the target behavior would be used.

-Video based simulations may be a great way to provide anchored instruction and promote generalization.

- The purpose of this study was to teach four students with autism three social behaviors through computer-based instruction (CBI). 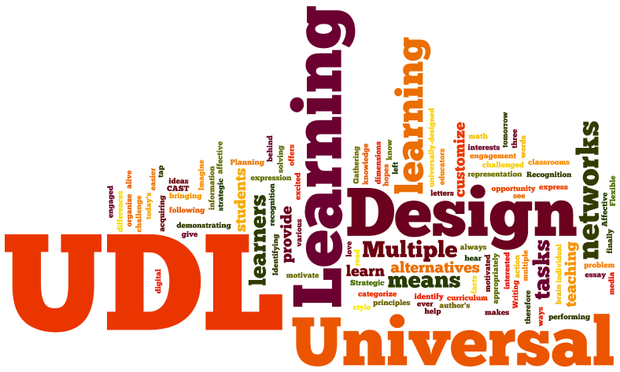 -30 minutes a day of independent interaction with the CBI

-Baseline data was collected for each student

-Treatment was conducted daily and introduced to each student once the previous student demonstrated learning of the target behavior.

-2 children without disabilities were models for the videos. They performed the targeted behaviors in activities similar to those which the children with autism performed each day.

-The CBI provided access to four different videos on each target behavior with an option to review each example at the end. Videos were viewed from the privacy of a study carrel while a teacher was present to provide minimal verbal instructions if needed.

-An opportunity matrix was used to ensure that each child was provided a fair opportunity to perform the target behavior. These situations were video taped and reviewed by co-teachers to increase reliability of the procedure.

-The independent variable of the study was the CBI

-All participants improved in their social skills

-Isaiah showed the most dramatic increases in social skills after being exposed to the CBI and continued to improve throughout treatment. He showed the most improvements in greetings.

-Hannah showed a more gradual increase over time but at the end of the study was performing each targeted behavior 100% of the time.

-Marcus began with high occurrences of greetings and lower occurrences of sharing. The introduction of the CBI resulted in large increases in all areas, particularly sharing. By the end of treatment he performed 35 out of the 36 target behaviors.

-The results of this study may reflect observational learning.

-Hannah's improvements, which occurred starting at baselining, may be a threat to internal validity. However, all of other participants has stable baseline data.

-Because some students already performed certain behaviors, it reduced the ability to demonstrate a strong relationship between the behavior and the CBI.

-The authors suggest that in the future, CBI be used to teach student's behaviors which they do not already exhibit.

-In addition, frequency levels of these social skills should be compared to normative samples in order to increase the validity of the effectiveness of the treatment.

-Ideally, measuring the maintenance as well as generalization of each social skill would provide beneficial information.

*Overall, the study shows that the CBI was effective. It confirms previous research which states that peers without disabilities serve as good models for children with autism and that providing instruction in the most real life context possible will lead to changes in the target behavior. 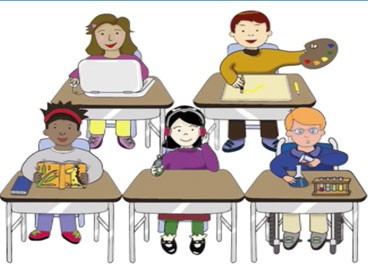 Random assignment–Were the participants randomly assigned to the

-There is no mention of random assignment

who participated in the study? Did the authors provide information

and language abilities, and/or cognitive status of the children who

participated in the study?

-Yes, they did an excellent job describing the characteristics of each child

except for the treatment under investigation?

-No. Some children exhibited some of the social skills already and to different degrees than the other participants.

Blinding–Did the individuals who conducted the assessments and analyzed

the data know which groups (treatment, comparison, or control) the

participants were assigned to?

Measures–Were the formal and informal measures used to assess the

Statistical significance–Did the authors report p values (the probability that

not occur by chance alone) that were less than .05?

of variance accounted for) or standardized d values (number of standard

deviations of difference between groups) that were .40 or higher?

-No, but they did report interobserver reliability.

PICO QUESTION: Would children with ASD show greater improvement with an intervention that targets behaviors through video modeling or one without video modeling as shown by increases in target social behaviors?

We can use this information in clinical practice by providing children with autism with video modeling of peers without disabilities when teaching social skills. However, more research is needed if treatment deviates from the one given in the study.

The information from this study is limited however because of the small number of participants and the small age range covered. We can only be sure that the video modeling using CBI would be effective for those with mild-moderate autism with co-occurring speech and language deficits from ages 5-6. It is also unknown if the treatment would generalize to outside of the structured environment.