Raiyan is using Smore newsletters to spread the word online.

Get email updates from Raiyan:

As people grow older, they begin to admire qualities in other people. For example, generally

A habit of doing what is selfish, bad or evil is called a vice. Vices lessen a person’s freedom to choose what is good. Jesus never did a Vice intentionally he mostly did virtues. The basic vices are the opposite to the basic virtues. Therefore, the basic vices which tend to lead to other vices are imprudence, injustice, weakness of character and self-indulgence. 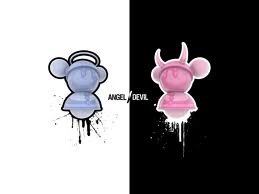 Raiyan is using Smore newsletters to spread the word online.