Why was the Globe built?

The Lord Chamberlain’s Men (Shakespeare’s acting troupe) needed a place to perform their plays so they could compete with other acting troupes.

Facts about the Globe Theatre

Locations of the theatre!

This is the top or air view of where Shakespear's Globe is located at.

This is the inside view or audience view of the Globe.

This is the actors view from the stage of the Globe Theatre.

Problems at the Globe Theatre

Info on the Globe Theatre

How Shakespeare was associated with the Globe

During his lifetime, Shakespeare's plays were performed on stages in private theatres, provincial theatres, and playhouses. They were acted out in the yards of bawdy inns and in the great halls of the London inns of court. Although the Globe is certainly the most well known of all the Renaissance stages associated with Shakespeare and is rightfully the primary focus of discussion, a brief introduction to some of the other Elizabethan theatres of the time provides a more complete picture of the world in which Shakespeare lived and worked.

And if you didn't know Shakespeare was not the one that made the Globe. He only invested money in it, he wasn't even the main investor. 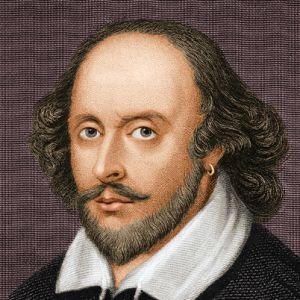