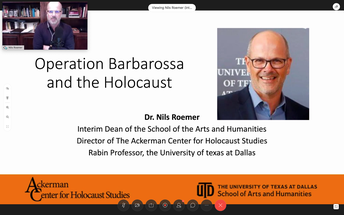 June 22, 1941 marked a significant turning point in World War II with the German invasion of the Soviet Union, codenamed “Operation Barbarossa.” On the 79th anniversary of the invasion, Dr. Nils Roemer explored the significance of this event and the role that it played in the escalation of the atrocities committed during the Holocaust.

At the beginning of his lecture, Dr. Roemer explained that, despite a prevailing assumption that the Holocaust arose from the euphoria of successful German conquest, it was actually the failure of the German Army to secure a swift victory against the Soviet Union that ultimately “shifted the decision-making process toward the Holocaust in the way it was conceived and in the way in which it was planned.”

The opening sequence of Operation Barbarossa, he said, is often seen as largely successful due to the early territorial gains of the Third Reich, but “there is something utterly misleading about viewing [it] in that way.”

While the initial military victories seemed to indicate success, Dr. Roemer suggested, the campaign against the Soviet Union had “failed within the first four weeks” and the initial territorial gains came at a tremendous cost.

It is when Hitler's Germany realized the likelihood of defeat, Dr. Roemer explained, that “the brutality against the Soviets descends very quickly… into what we could call genocide.” It is important to distinguish between the terms “genocide” and “Holocaust.” The violence the Germans unleashed upon the Soviets was initially limited to that geography with “no plan quite yet to include Paris or Amsterdam or Berlin or Vienna.”

Dr. Roemer pointed to Göring’s authorization of Heydrich to develop a “total solution of the Jewish question” in July of 1941 as perhaps one of the earliest indications that foreshadow the Holocaust.

Several other key events, occurring in September and October of 1941 further indicated the movement from genocide to the Holocaust: the decree requiring all Jews to wear a yellow star, Hitler’s authorization for the deportation of German Jews, and the ban on Jewish emigration. Additionally, though ultimately postponed until January 1942, the Wannsee Conference was originally scheduled for mid-September 1941. It is at this time, Dr. Roemer says, that “we see many of the building blocks [of the Holocaust] slowly coming together.” Indeed, “There is a chronology that seems to be constantly moving in the direction of radicalizing,” and Operation Barbarossa is “right in the middle of this chronology” Roemer concluded. 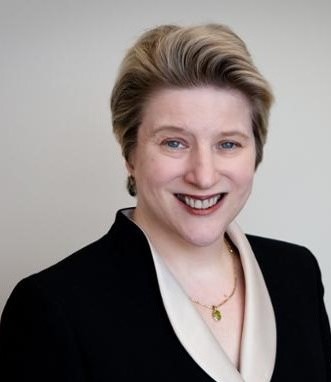 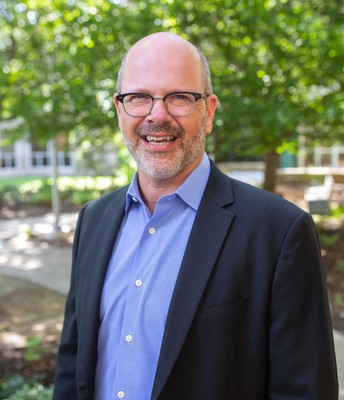 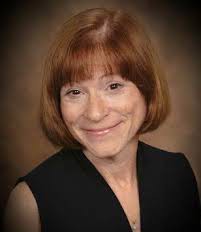 The annual Teacher Institute explores strategies for middle and high school educators. Bringing together experts in the field, this unique learning experience affords teachers the opportunity to gain innovative classroom tools and skills for teaching the Holocaust as well as providing an opportunity to interface with area educators who are currently implementing these strategies with their students. Despite not being able to come together in person, research assistant professor Dr. Debbie Pfister transitioned the workshop to a virtual event, which provided 3 hours of continuing education credit to the attendees free of charge.

The theme of this year's workshop was "Nameless Victims, Silenced Voices: A Profile of Victims of the “Euthanasia” Program." Dr. Patricia Heberer-Rice (Jack, Joseph and Morton Mandel Center for Advanced Holocaust Studies, United States Holocaust Memorial Museum) presented the first lecture of the workshop by discussing some of the "nameless victims" of the so-called euthanasia program.

Dr. Nils Roemer gave the second lecture titled “T4: The Nazi Euthanasia Program,” where he discussed the origin, implementation, and remembrance of the Nazi program designed to strengthen the "Aryan" German people by killing men, women, and children of all ages with mental and physical disabilities. He moreover considered the connection between the Euthunasia program and the Holocaust.

Megan Gray Hering, Assistant Dean of Undergraduate Studies of the School of Arts & Humanities, discussed "Studying History at UT Dallas." Her presentation was designed to help the teachers learn more about what UT Dallas has to offer their students as incoming undergraduates when they finish high school as well as for the teachers themselves if they choose to pursue a graduate degree.

Dr. Debbie Pfister concluded the workshop by presenting “Developing a Holocaust Curriculum,” which centered around incorporating art into lectures about the Holocaust. She used the example of drawings made by children at Theresienstadt to demonstrate how powerful even simple images can be.

More information about this and previous workshops can be found on the Teacher Institute's webpage.

On Thursday, June 25, Dr. Roemer guest lectured in Dr. Pfister's undergraduate summer course dedicated to Operation Barbarossa. The course considers several key battles of the attack, the mass murders committed during this period, factors contributing to Hitler’s decision to move to the east, and Stalin’s response to the long assault. During the online class, Dr. Roemer discussed with the students how the Germans began to move toward genocide.