Get email updates from cynthia:

They lived in the New York, Ontario, and Quebec area. They still live in these areas. They resided near Lake Ontario and the Saint Lawrence River. They were originally formed in the Mohawk Valley in upstate New York. 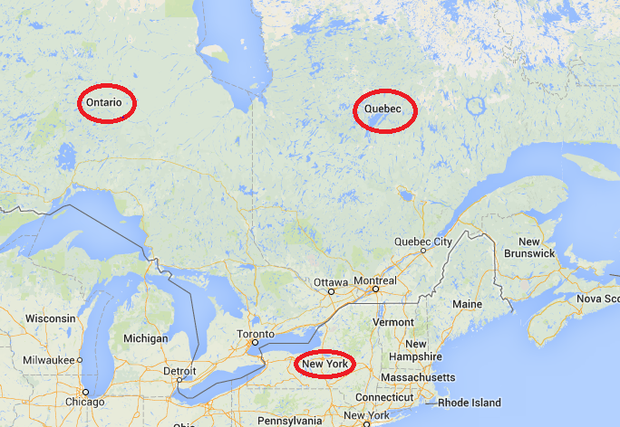 Powers of Nature and Mother Earth as well as in the spirits of creatures, natural forces and landscape features. The Mohawk also had the same kind of beliefs, the Summer Initiation Festival, which is still celebrated, is their most traditional ceremony. 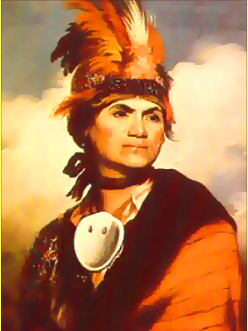