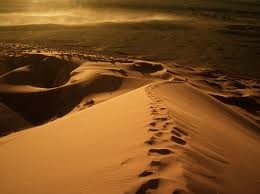 the namib desert is the oldest desert in the world and has existed for 43 million years.This desert in in the whole western area of Namibia.People used to live there in the stone areas but they couldnt survive because it was very hot and dry and there was no food. 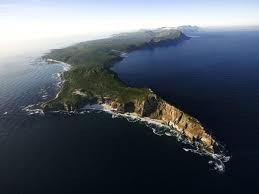 The Cape Of Good Hope

A geographic location with one of the most romantic names in the world.The cape of good hope is a headland located on the atlantic coast side of south africa.It is a long rocky,mountainius land . 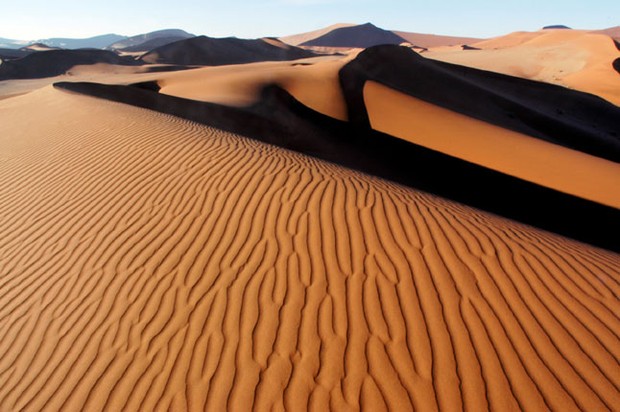 the kalahari desert is a large basinlike plain of the interior plateau of southern Africa.this desert occupies almost all of botswana,the eastern third of namibia,and the northernmost part of the northern cape province in south africa.the kalahari is a featureless,gently undulating,sand covered plain which everywhere is 3000 feet or above sea level. 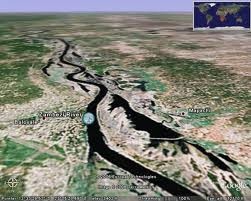 The zambezi river is fourth largest river in Africa.This river runs through 6 country in journey from central africa to the indian ocean.Its power has carved the victoria falls and the zigzagging bakota gorge.

The limpopo river in south africa that rises as the cocodrile river.It starts in witwatersrand,south africa and flow to the north east and then east for 1,100 miles to the indian ocean.this river is located in mozambique river. 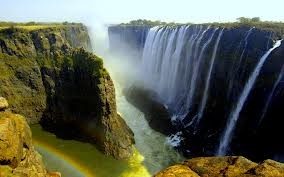 victoria falls were created by the zambezi river.this falls border zambia and zimbabwe.it is discribed by the kololo tribe living in that area in the 1800s as mosi-oa-tunya-"the smoke that thunders,and in modern terms it is know as 'the greatest know curtain of falling water'.columsns of spray can be seen from miles away as 546 million cubic meters of water per minute plummet over the edge over a width of nearly two kilometers into a deep gorge over 100 meters below.

Follow Kevin Martinez
Contact Kevin Martinez
Embed code is for website/blog and not email. To embed your newsletter in a Mass Notification System, click HERE to see how or reach out to support@smore.com
close