A RESOURCE FOR THE HUMANS OF THE CAYUGA-ONONDAGA BOCES

A RESOURCE FOR THE HUMANS OF THE CAYUGA-ONONDAGA BOCES 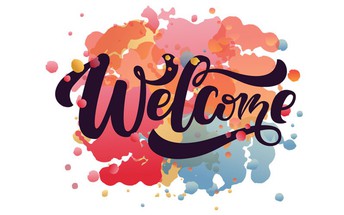 Welcome to the BOCES Team! We are so glad you are here! 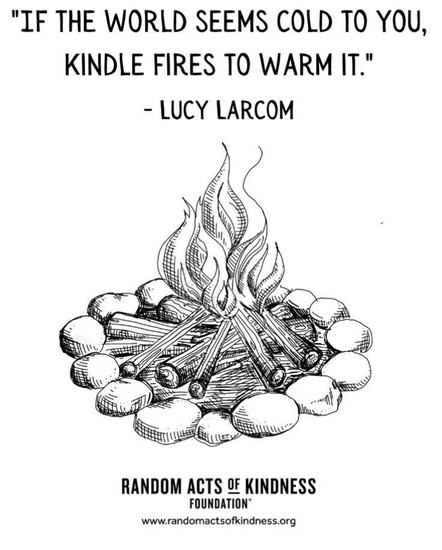 Have you ever been the recipient of a random act of kindness? How did it make you feel? Did you pay it forward? February 13-19 is Random Act of Kindness Week.

Let's all challenge ourselves to perform at least ONE random act of kindness for a colleague during the week of February 13-19!

Here is a link to some Random Acts of Kindness Cards that you can use. Do a kind act for someone anonymously and leave one of these cards to 'tag' them to pass on the kindness.

Randomactsofkindness.org is full of resources that you can use at school, home, and in the workplace. There are lesson plans for all grade levels, school kindness calendars, videos, quotes, and other ideas that you can use with co-workers and students.

Check out the video below to learn about the scientifically proven benefits to being kind.

The Science of Kindness 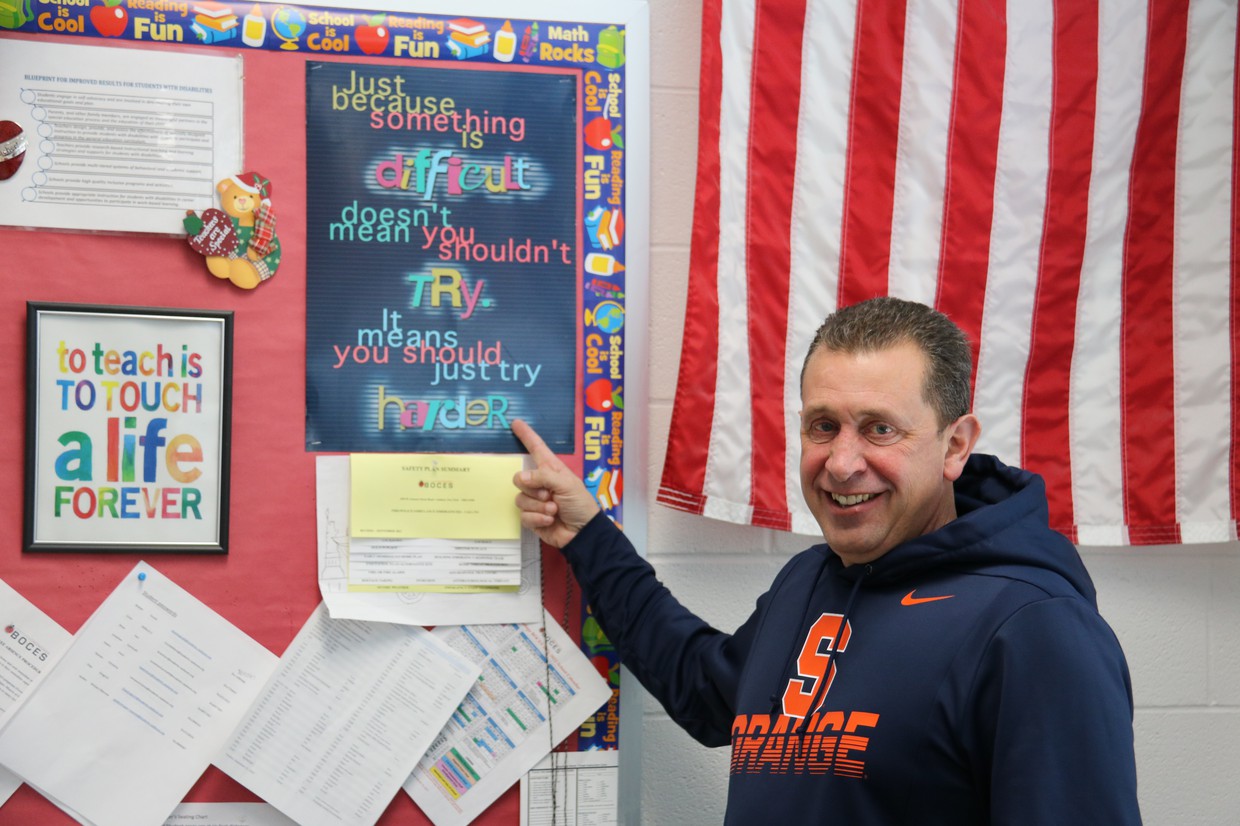 In 1988, and fresh out of college with a degree in physical education, Rich Hamberger envisioned a lengthy career in education. Fast forward 34 years, and he has accomplished just that – just not quite in the field he envisioned.

After college, Hamberger was unable to find a physical education position. Luckily, a friend was able to get him an interview at BOCES, although in a different area of education.

“I became a special education teacher assistant for a couple years, and this was back on the old campus,” Hamberger said. “And then one of the teachers left, so I was offered the position. The only catch was I needed to go back to school and get my special education credits. So that’s what I did.”

While teaching during the day (and caring for his family), Hamberger attended school in the evening and completed the 33 credits necessary to become certified as a special education teacher. But his learning didn’t stop there.

“After that, I needed to get my Master’s Degree, so I went to SUNY Oswego to do so in Elementary Education,” Hamberger said. “So now I have triple certification in physical education, special education and elementary education.”

After 34 years on the job, it’s safe to say Hamberger is more than happy with his decision to remain a career special education teacher.

“It’s been great. All of the special education directors have been awesome, and everyone has been great to work with,” he said. “If you’re having a problem, just ask for guidance. Go seek them out. They’re more than happy to help you.”

Moreover, Hamberger is also pleased to have worked at BOCES for more than three decades, likening the organization to a family.

“I was sick back in 2008. I almost had to have a liver transplant. And the BOCES family did a lot of things for me. It was awesome,” he said. “There is a family element here, and they’re supportive.”

Hamberger said support he’s received within his classroom has also been great throughout the years.

“The staff that I’ve had in my room over the years have been amazing. They always try to get me Christmas presents,” he said. “And I tell them, ‘What you do throughout the year is present enough.’ But they still get me things anyways.”

After 30-plus years, Hamberger said his students are what continues to motivate him to keep pushing ahead.

“They’re here because they struggle in other places. So, they’re here and they need us. I know that they need direction and place to belong. Just like I did when I was out of college and came here,” he said. “I’m a realist. I don’t paint a pretty picture for them. I’m just real with them. I let them know what they need to do, and I hold them accountable and responsible.”

Hamberger – who is known as “Mr. H” to his students – and his class recently participated in an activity where each student had to write something positive about each of their classmates and teachers. One student wrote to Mr. Hamberger and said, “Stern and firm.”

“That’s a compliment. He knows Mr. H is going to be stern and firm. That’s his expectation from me. And that’s who I need to be with him because that’s what helps him,” he said.

Asked what advice he would give to new staff members, Hamberger said to keep working until you find things start to click and work for the students.

“You’re in a good place. This is a great organization that will support you,” he said. “But you’ll have to put in the work. Just keep grinding and don’t get stagnant. Come up with different things and find what works best.”

Outside of work, Hamberger has been coaching swimming at Auburn High School for 26 years. His 2006-2007 boys varsity team won the Section 3 Swim Title. He has been an avid swimmer his whole life, as he was a member of the Auburn High School and Cortland State University swim teams. Hamberger also enjoys golf.

“I’m not very good at it, but that doesn’t matter,” Hamberger said about golf. “Just like teaching, you try to change a few things to improve your game.” 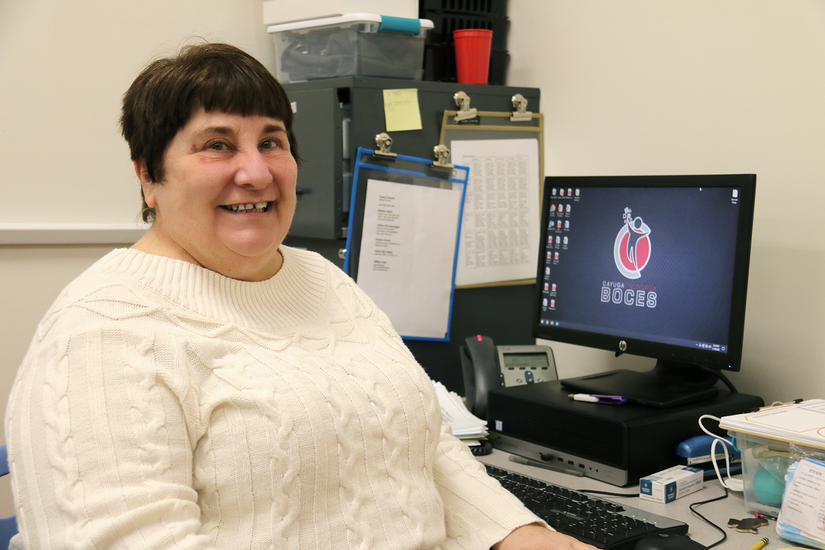 After a career at Cayuga-Onondaga BOCES that has spanned 36 years and multiple positions, Michele Dimon-Borowski wouldn’t change a thing.

Starting her BOCES career in 1986 as a speech therapist, Dimon-Borowski would later transition into a special education teacher, and then an instructional support teacher.

Although she enjoyed each step along the way, Dimon-Borowski would find her true passion in 2003 when she became an autism consultant.

After 36 years with the organization, Dimon-Borowski said one of the keys to her longevity are the students and staff she gets to work with each day.

“I love the work, and I love the students. The people that I have worked with have been phenomenal,” she said. “We have hard workers, and we would do anything for each other. And that’s the key. You need to have a good team.”

Asked what advice she would give a new BOCES staff member, Dimon-Borowski said to not be afraid to ask questions.

“I think that’s the key. If you’re not sure of something, there’s a lot of people that can help,” she said.

After working for three-plus decades, Dimon-Borowski said her motivation continues to be her colleagues and students.

“The team that I work with is motivation,” she said. “The students need to learn a lot of skills, and they need to learn self-regulation. And having the staff that we have working with the kids, it’s a great mix.”

Outside of work, Dimon-Borowski likes to spend time with her family, read, and binge watch shows on Netflix and Hulu. 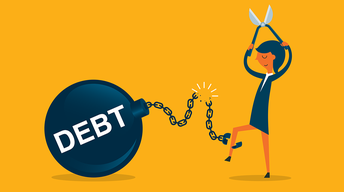 As a BOCES employee, you might be eligible for the Public Service Loan Forgiveness Program. The PSLF Program forgives the remaining balance on your Direct Loans after you have made 120 qualifying payments under a qualifying repayment plan while working full-time for a qualifying employer.

On October 6th, 2021 the US Department of Education announced a temporary period during which borrowers may receive credit for payments that previously did not qualify for PSLF.

Please see below for the latest guidelines regarding COVID-19.

As you likely know, NYS has suspended contact tracing and therefore, we were notified by the Cayuga County Health Department that formal contact tracing through the County has ended.

In accordance with our collective responsibility to create and maintain a safe school environment, we are asking all staff to continue to notify us if you test positive for COVID-19. We will continue to review positive cases and communicate with you when we are made aware of a positive case, as we have since the beginning of the pandemic.

For vaccinated individuals, the quarantine/isolation guidelines have not changed.

However, for unvaccinated staff, there is a major change to our BOCES COVID Protocol. If you are exposed to someone with COVID-19, unvaccinated staff who are asymptomatic can continue to work, if they agree to be screened daily and tested at least twice during the first five days after exposure. If the exposure is in the home, unvaccinated staff will need to be tested at least four times during the ten days after exposure. Testing will be available at the BOCES and/or in the host district. Please consult with your program supervisor to determine the dates/times you will be tested.

As always, all symptomatic individuals regardless of vaccination status should stay home and seek testing. You may not return to work until you have a negative COVID test.

Routine testing will continue to be offered to all staff on Sundays and Thursdays at BOCES.

Please see the links below for a summary of the new guidance and a helpful Q&A document.

COVID testing is available for all asymptomatic staff every Sunday and Thursday, from 3:45PM-5:45PM in the cafeteria at the BOCES main campus. No reservation is required to attend.

Unvaccinated staff are still required to test twice as week, as per BOCES protocol.

Remember: The availability of the vaccine is not limited to just the health department. Local pharmacies, health care providers and qualified health centers also offer the vaccine.

We have a number of job opportunities available for people who share our purpose and values. Please share far and wide with your networks! We welcome your internal applications and recommendations! 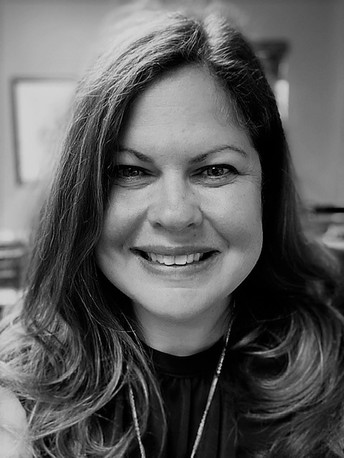 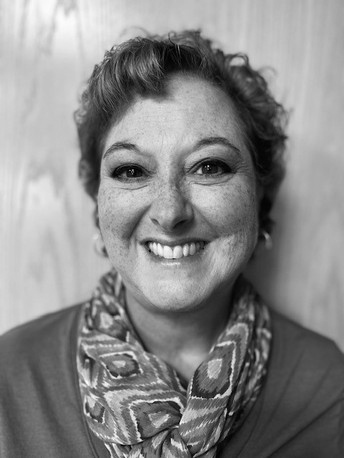 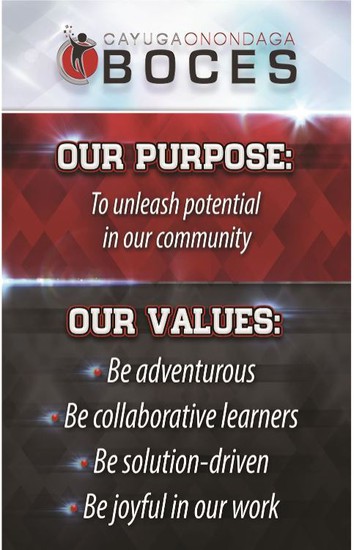 Follow Megan Popkess
Contact Megan Popkess
Embed code is for website/blog and not email. To embed your newsletter in a Mass Notification System, click HERE to see how or reach out to support@smore.com
close