Get email updates from Sofy:

Charles Darwin, with his research, established the truth of evolution: the fact that all species of life have descended over time from common ancestors. He also introduced the term of natural selection, which is the process by which plants and animals that can adapt to changes in their environment are able to survive and reproduce while those that cannot adapt do not survive. Darwin believed that natural selection is an inevitable outcome of four attributes of nature, also known as Darwin's four postulates. 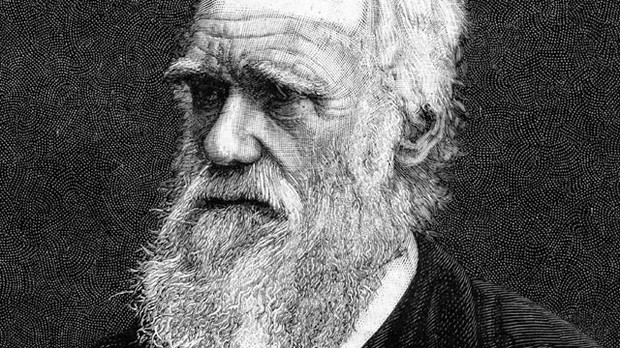 #1 INDIVIDUALS WITHIN A SPECIES ARE VARIABLE

According to this law of nature, no two individuals except identical (monozygotic) twins are identical. All individuals within a species are unique, with phenotypic variations in body, chemistry, and/or behavior. Darwin proposed that living organisms tend to adapt to changing environment due to useful continuous variation. Variation is everywhere. For instance, the different types of butterflies, or the different coloured hares (brown, white). This postulate is basically the concept of genetic variability. It is a measure of the tendency of individual genotypes in a population to vary from one another. Variability is an important factor in evolution because it affects an individual's response to environmental stress and, due to this, can lead to differential survival of organisms within a population due to natural selection of the most fit variants. 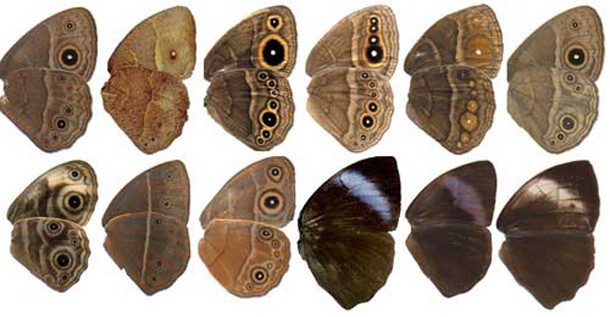 #2 SOME OF THESE VARIATIONS ARE PASSED ON TO OFFSPRING

This postulate focuses on the concept of heredity, which is the concept of the passing of traits from parents to their offspring, either through asexual reproduction or sexual reproduction. In other words, it is the process by which an offspring cell or organism acquires or becomes predisposed to the characteristics of its parent cell or organism. A great example, and possibly, the most obvious one, would be each of us humans. Have you ever been told, "You have your mothers eyes! And your father's nose!". There you have it: one can inherit their mother's eyes, or their father's nose and metabolism... We are not exactly as our parents, but we do have some of their traits. One can also inherit diseases. A mother who has breast cancer can have a daughter who inherits the same disease. 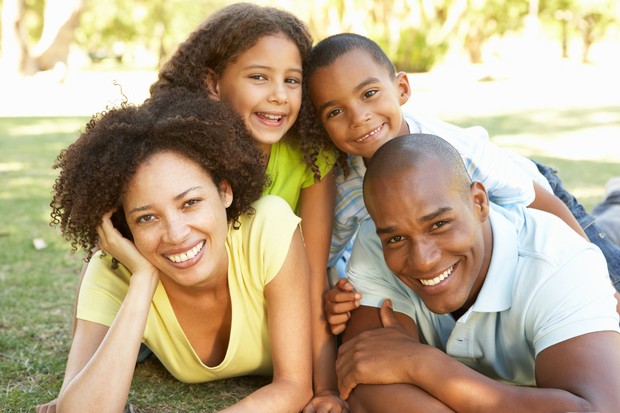 #3 MORE OFFSPRING ARE PRODUCED THAN CAN SURVIVE

This postulate focuses on the overproduction of offspring. In any given generation, populations tend to create more offspring than can survive to reproductive age. There are many reasons as to why many of the offspring don't survive. Reasons range from disease and inherited traits that don't aid their survival, to competition of resources. Because of the excess of population, a species compete for food, water, territory, nesting sites, mates, or other resources that affect their ability to successfully reproduce. Intraspecific competition is competition within a species. An example of this could be lions competing for food, and one of them killing the other in order to obtain that said food. As horrifying as killing another member of the same species sounds, it's actually a really good thing, as competition can regulate population dynamics and avoid overpopulation. 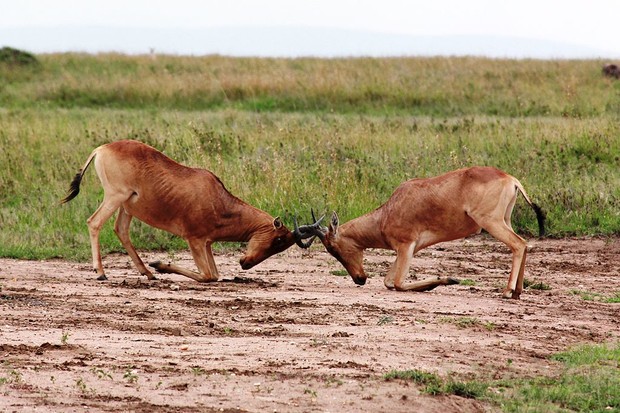 #4 SURVIVAL AND REPRODUCTION OF INDIVIDUALS ARE NOT RANDOM

There are species that often inherit new characteristics that give them a survival and reproductive advantage in their local environments. Every organism's first instinct is being able to survive. Natural selection is the process by which individuals with characteristics that are advantageous for reproduction in a specific environment leave more offspring in the next generation. This is one of the most important ideas of evolution, as discussed by Darwin in his work, The Origin of Species by Means of Natural Selection. A common misconception of natural selection is when people say it is synonymous with evolution. While evolution refers to any genetic change in a population, natural selection specifies one particular way in which such changes are brought about.