ryan is using Smore newsletters to spread the word online.

Get email updates from ryan: 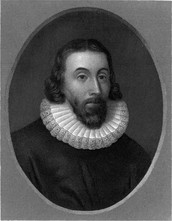 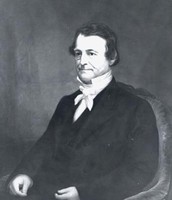 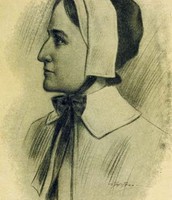 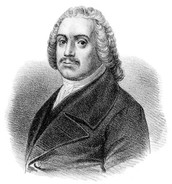 People later made industries and then they traded with The: West Indies, England, and Africa. New england got manufactured goods, Slaves, sugar, and coffee for giving them furs, lumber, rum, iron products 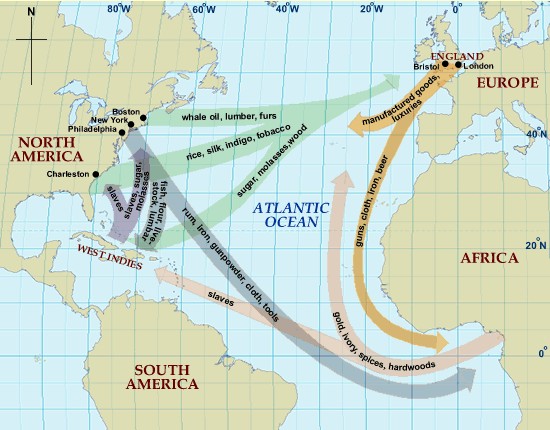 Connect with ryan b

ryan is using Smore newsletters to spread the word online.