Get email updates from devyn: 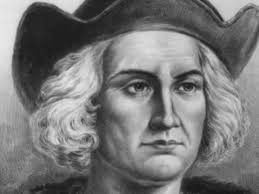 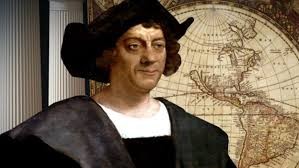 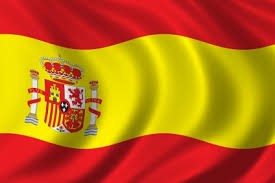 Some facts on Christapher Columbous

One of the ships Columbous sailed on his journey to discover the america's. 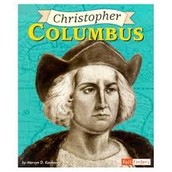 Impact on the World Today