Who were the Tuskegee Airmen?

The Tuskegee Airmen were pilots during WWII. Specifically they were African American pilots who flew for the United States. They got their name because most pilots in this group got their training at the "Tuskegee Army Air Field". While they were in the army they faced much discrimination at war and at home including having trouble being promoted just because of the color of their skin. The Tuskegee Airmen have flown in countries such as Italy, Germany, among other countries. 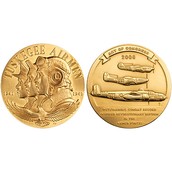 In 2006 the Tuskegee airmen were giving this award for their courage and service to the United States. 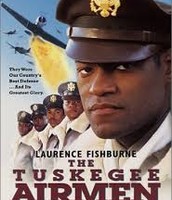 A Movie Made About The Tuskegee Airmen 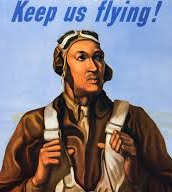 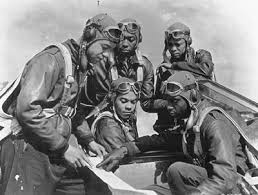 What Did they Do?

The Tuskegee Airmen were apart of many different squads but one that stands out is the "99th Fighter Squadron", which was an escort bomber crew that was known for having next to no losses and almost a perfect success rate.