The city with a blend of sophistication & New England charm

The city with a blend of sophistication & New England charm 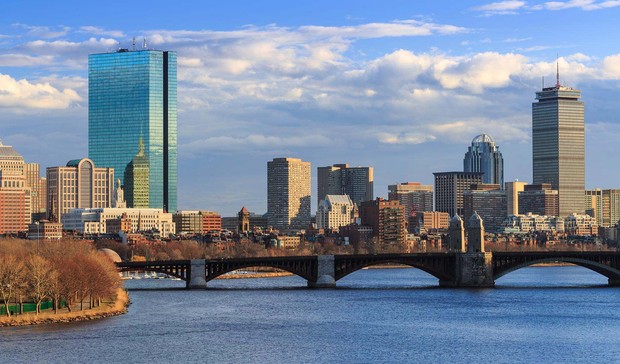 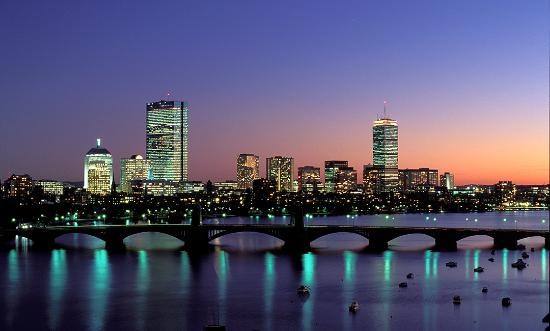 One of the oldest cities in the United States, Boston was founded on the Shawmut Peninsula in 1630 by Puritan colonists from England. It was the scene of several key events of the American Revolution, such as the Boston Massacre, the Boston Tea Party, theBattle of Bunker Hill, and the Siege of Boston.

A walk through the Public Garden is simply delightful - whether winter or springtime. Boston Harbor offers a multitude of activities from harbor cruises at high noon to romantic sails at sunset, from whale watches out on the ocean to people-watching along the new Harbor Walk. 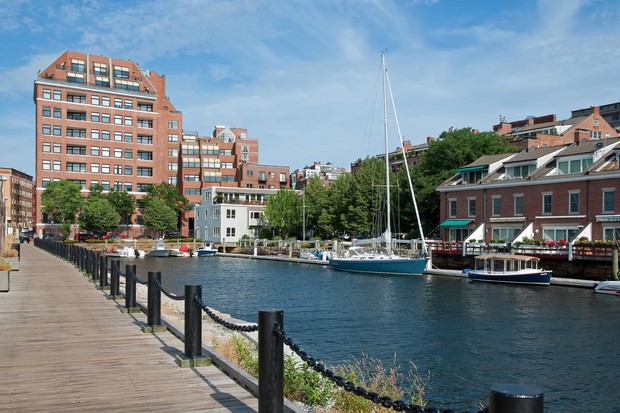 Boston shops and galleries are inviting any time of year whether you're a serious and seasoned shopper, a bona-fide bargain hunter or a whimsical window shopper. You can browse glass-enclosed arcades, meander open-air marketplaces and stroll among independent brownstone boutiques. 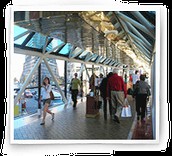 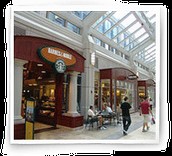 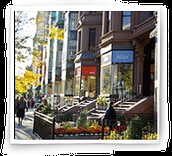 There's history to be enjoyed as well as the freshest local seafood. There are pocket-parks, public squares and the Arnold Arboretum to stroll or picnic. There are movies under the stars and star-studded concerts. Enjoy a Boston tradition with a spin or two around the Frog Pond. Children will enjoy cooling off in the fountain during the summer. 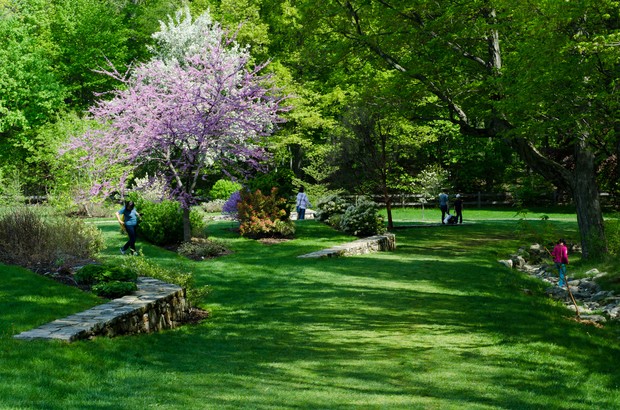 Explore the hidden gardens of Beacon Hill, the inner courtyard of the Isabella Stewart Gardner Museum and the enclosed garden at Trinity Church. Sample award-winning cuisine at four-star restaurants or neighborhood bistros. Sample hand-crafted beers and taste test at Chowderfest. 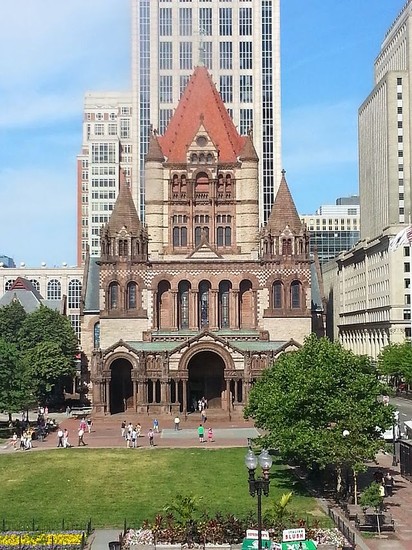 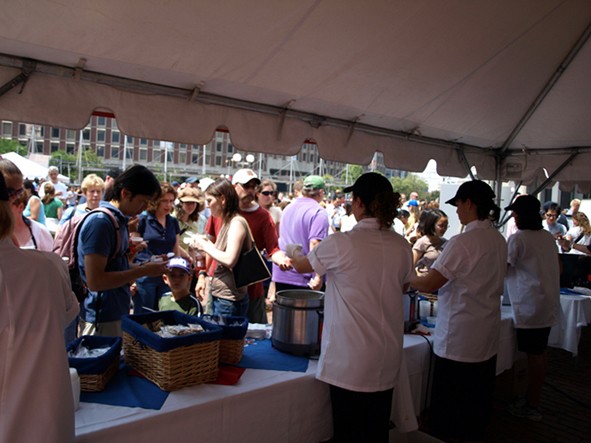 The country's first public library with more than 6 million volumes is equally a museum masterpiece filled with murals, frescoes, paintings and sculptures. Some might also consider the Hard Rock Cafe and its memorabilia, a museum.

Up for a little globetrotting? Attend one of many ethnic festivals, take a culinary tour of Boston's Little Italy or Jewish Brookline or enter the vividly colored Mapparium, a stunning 30 foot stained-glass globe. 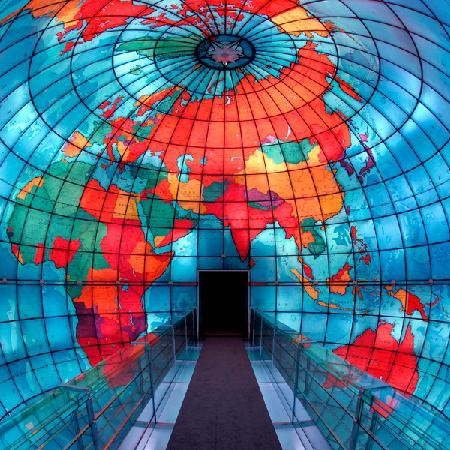 This world-famous, three-story, stained-glass globe is one of the key attractions at the Library. The Mapparium’s three-dimensional perspective of the world of 1935 is enhanced by A World of Ideas, an original presentation that features a rich orchestration of words, music, and LED lights to illustrate how ideas have traversed time and geography and changed the world.

The Harvard campus is in Cambridge, MA. An amazing ivy league college. It's very close to Boston: you can get to Cambridge by the T (subway) with no extra toll, and it takes only about a half-hour to get there. Stroll around the historic campus, take in the beautiful buildings, and enjoy the town where you'll find lots of pubs, a smattering of shopping (and another Crate & Barrel) and cheap student-thronged restaurants.

"The hotel has many positives: minutes from Logan airport; within walking distance of downtown. It is modern, with great amenities and spacious rooms. We found the staff to be always friendly and very helpful. There was plenty of space to lounge at the bar and restaurant. Overall, a great experience." 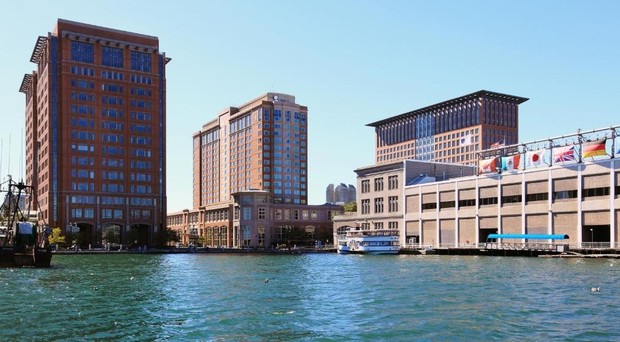