A movement in art, architecture, music and literature

A movement in art, architecture, music and literature

With its roots in the late nineteenth century, modernism became a transforming movement with the onset of World War I. Prior to the war, Victorian ideas, including the belief that humans are rational and progressing in their humanity, dominated Western culture. The horrific realities of modern warfare undermined these beliefs, leading artists and writers to abandon romantic notions of progress, the beauty of nature and the strong individual, and instead to focus on the decay and alienation that they saw in society. The rise of industrialization and the writings of Charles Darwin, Sigmund Freud, Friedrich Nietzsche and Karl Marx were also profound influences of the age. 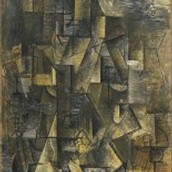 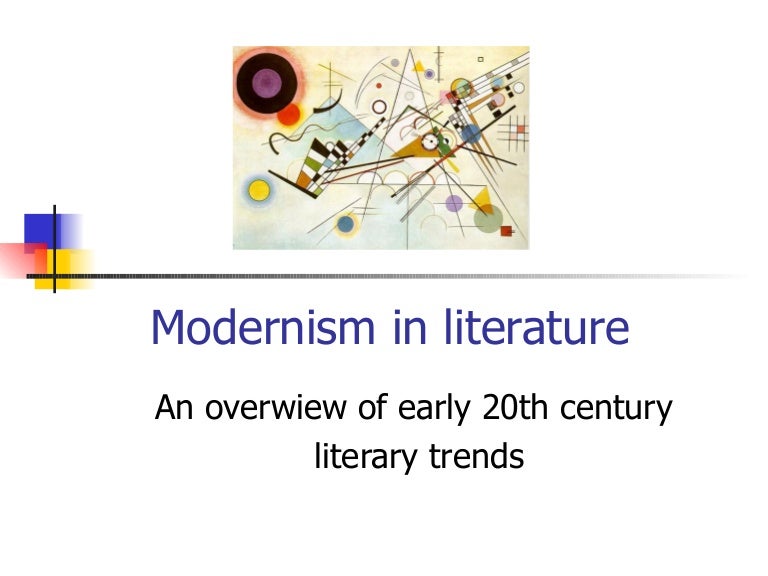 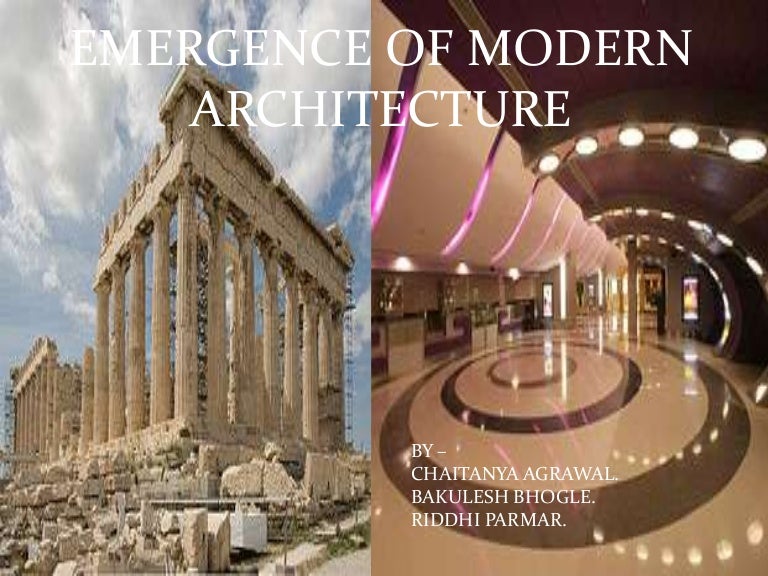