Murad is using Smore newsletters to spread the word online.

Get email updates from Murad:

"Life is not fair, Get used to it" Bill Gates

"Life is not fair, Get used to it" Bill Gates

How did Bill gates get so succsesful in life?

Bill gates has over tons of money he has the power of technology he has over $7 billon. He is the Microsoft co founder and former boss Bill Gates became the wealthiest man in the world

Gates ranks among the more famous business personalities of the late twentieth Gates's gift for software design, as well as his skills in business, made Microsoft, the company he cofounded with a high school friend in Richmond, Washington, a multibillion-dollar empire. He thought of his career and became bad at one point that average and then started rising up thats how he got sucsessful in life.

He was born on October 28 1955 in Seattle, Washington. He is American. He goes by William henry the 3rd etc. 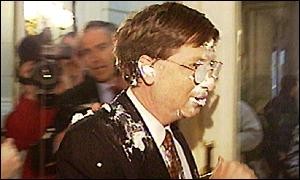 abcnews.go.com
Mark Zuckerberg, the 26-year-old co-founder of Facebook, announced his participation in the Giving Pledge, a pact started by Warren Buffett and Bill and Melinda Gates which encourages America's wealthiest people to give the majority of their money to charity.

The Bill & Melinda Gates Foundation is investing $50 million in bussnies ,

in a prepared statement. He stated to make more money then spend it on more supplys for his company and made more than how much he bought it for by making the product and selling it. 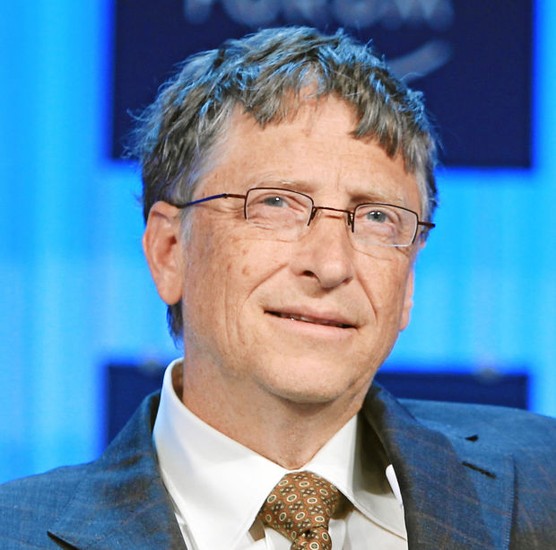 He is 60 years old, his mothers name was Mary Gates And he had a Brother and a sister that incourged him to His carrer that he is in now, He has 3 Kids. He made up to 3 awards one is, National Medal of Technology and Innovation, Lasker-Bloomberg Public Service Award, Bambi

Facts that you wouldent know about Bill gates.

He was the second child and only son of William Henry Gates Jr., a prominent Seattle attorney, and Mary Maxwell, a former school teacher. Gates had two siblings. Kristi, one year his senior, became his tax accountant.

Gates and his wife had their first child, Jennifer, in April of 1996. A second child, a son, Rory John, followed in 1999. In 2002 the family added a third child, a girl named Phoebe. Although many described Gates as cold, relentless, and impersonal, his friends found him more reflective since his marriage and the birth of his children.

2.The future of advertising is the Internet. Bill Gates inspires me alot

3.The U.S. immigration laws are bad - really, really bad. I'd say treatment of immigrants is one of the greatest injustices done in our government's name. Bill Gates
Read more at: http://www.brainyquote.com/search_results.html?q=bill+gates i belive this.

5.I'm a great believer that any tool that enhances communication has profound effects in terms of how people can learn from each other, and how they can achieve the kind of freedoms that they're interested in. Bill Gates

6.Software innovation, like almost every other kind of innovation, requires the ability to collaborate and share ideas with other people, and to sit down and talk with customers and get their feedback and understand their needs. Bill Gates
Read more at: http://www.brainyquote.com/search_results.html?q=bill+gates

7.https://www.youtube.com/watch?v=I5iXx5CZ5pA Video gives alot of detail to me

9.https://www.youtube.com/watch?v=OzX6UUJ461s This is how his life became famous in one video 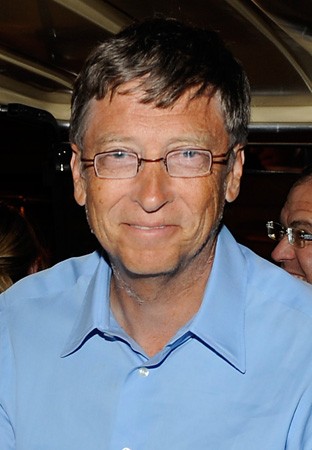 Murad is using Smore newsletters to spread the word online.