marcos is using Smore newsletters to spread the word online.

Get email updates from marcos:

He was born May 17, 1893 in Cincinnati, Ohio and raised as a normal child until both his parents died when he was only eight years old. He went to live with a priest in Kentucky for two years untl he trned eleven and returned to Cincinnati to work as a janitor and then later a mechanic

Frederick jones was born with no brothers and sisters. Both his parents died when he was only 8 years hold. He didnt have a wife or children that is recorded. The preist from Kentucky raised Jones as his own so he was like his second father.

He developed refrigeration equipment during World War ll that would transport blood and food. 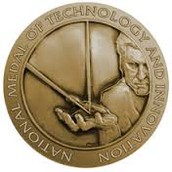 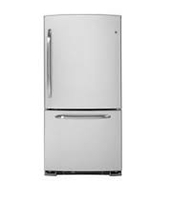 Jones went into the army to fight in World War l and came home safe.

Jones created a divice that could combine moving pictures with sound at the same time which was used in the film industry.

His Impact and contributions to society

Jones' help in the film industry

Jones invented a device that could have moving pictures with sound. because of him we have world famus movies for our enjoyment. He helped make movies for the world.

On February 21, 1961, FredErick Jones died of lung cancer in Minneapolis, Minnesota. His name was put into the Minnesota Inventors Hall of Fame in 1977 after his death.

marcos is using Smore newsletters to spread the word online.