The game of 'Basketball'

Basketball was invented by James Naismith in 1891. Naismith's idea to create basketball sprung upon him one year when he really wanted his students to play a sport in the winter. It started as soccer balls being thrown into peach baskets. The sport grew and the first public game as played in 1892 and basketball was first brought to the Olympics in 1936. The sport has grown largely today and is still played all around the world. Professional basketball players are well known around the world as they are often times heroes to youth athletes who play the sport. 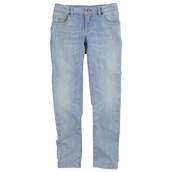 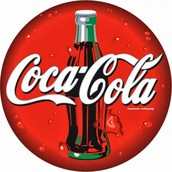 Are these Inventions Still Popular Today?

Yes blue jeans, Coca-Cola, and the Bunsen Burner are all still popular to this date. Blue Jeans have become some of the most commonly worn pants in America and in other countries across the world. Coca-Cola is probably the most popular soft drink in the world and almost 90% of the world has tried a Coca-Cola product! The Bunsen Burner is a very common scientific lab tool. Almost every science lab or science classroom in schools across America has at least one Bunsen burner on hand! Not all products invented made it big however, it was those that could be useful for very many things or satisfied people with great looks or great taste.