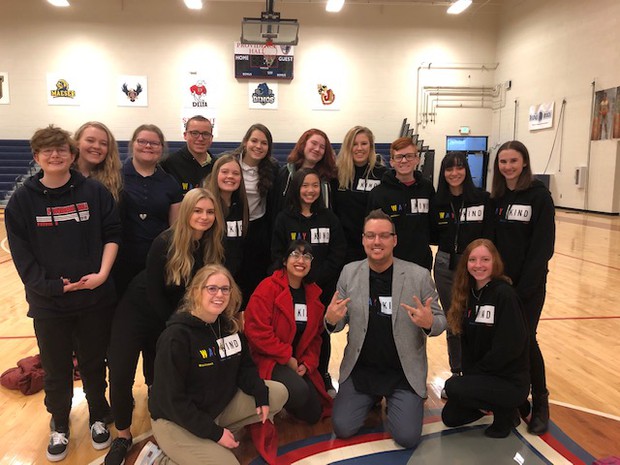 We had an amazing assembly put on by the WayKind club. Collin Kartchner was invited to talk about the effects of social media and how to become more united as a school. Our WayKind week will be next week. Look over the schedule below for more information as well as the Collin challenge for our students.

If your student has not turned their intent to re-enroll for back to the school. Please have them turn it into their advisory teacher.

The high school will be holding an open house for new students and families on Tuesday, February 5th at 7:00pm. Invite any friends or families who may be interested in attending Providence Hall high school next year.

The Masquerade Ball, sponsored by the Drama Club, will be held Saturday, February 16th at the high school. Please come with a half-mask, or buy one at the dance. Tickets are $10 before the dance, or $15 at the door. Masks must be removable, no halloween masks, no painted-on masks, and they must be off to enter the dance. Tickets can be purchased during lunch in the student store. 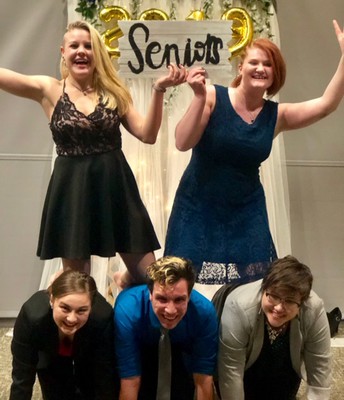 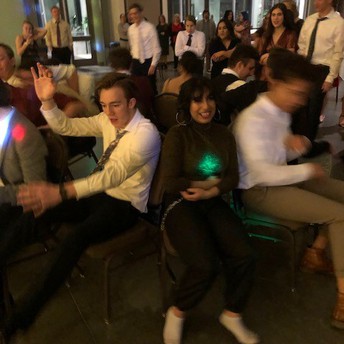 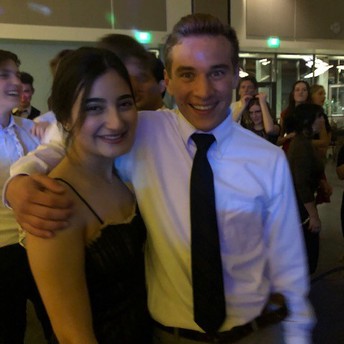 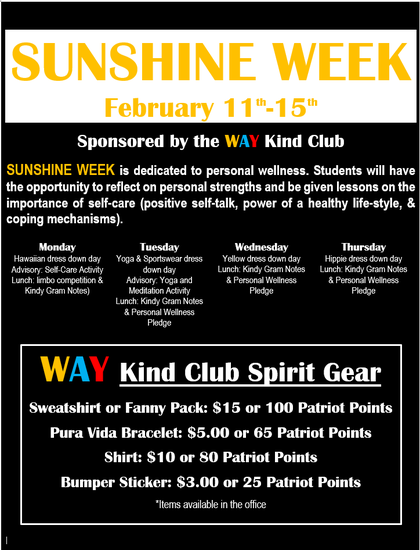 On Monday February 4th, we were privileged to have Collin Kartchner speak to our students about the dangers of Social Media. We were taught that on average teenagers spend more than 9 hours a day looking at screens. Within the past year doctors have seen a spike in anxiety and depression, which has been linked to social media.

Collin challenged our students with the following tasks:

Parents, help your students kick anxiety and depression by participating in Collin's challenge too! 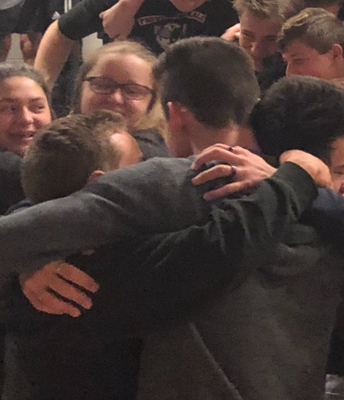 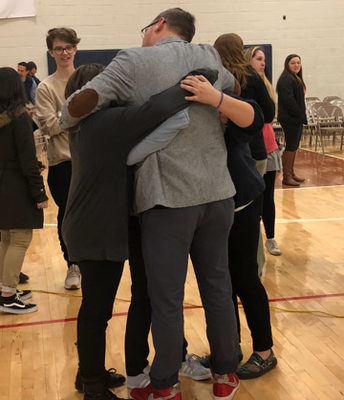 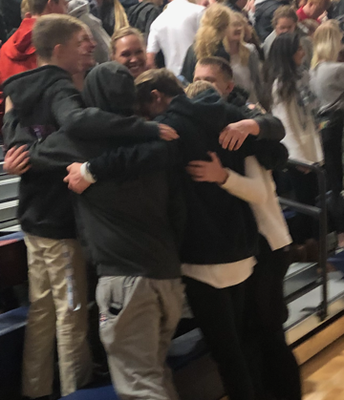 Current 10th grade students who are interested in applying for the IB Diploma Program can now pick up an application in the front office. If you would like more information regarding this program, please attend Advanced Academics Night on Tuesday, February 19th in the High School Gym at 6:00 pm or email Ms. McPhail, mmcphail@providencehall.com. 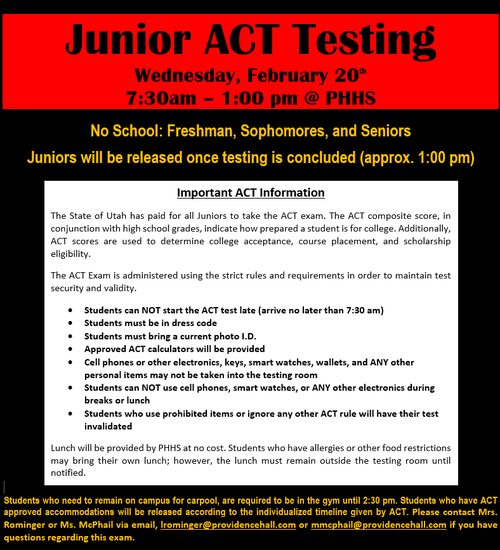 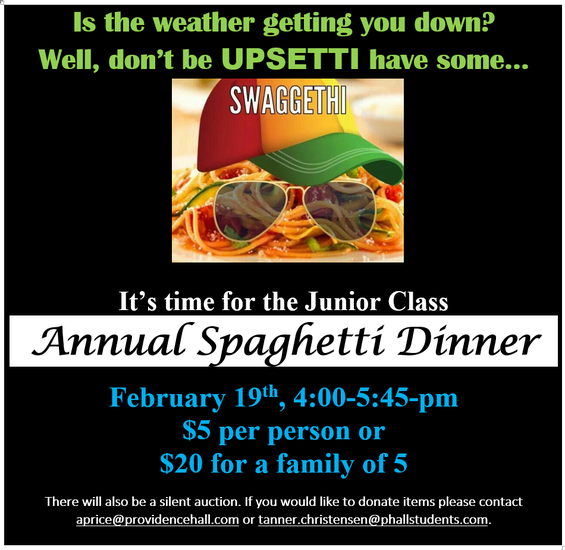 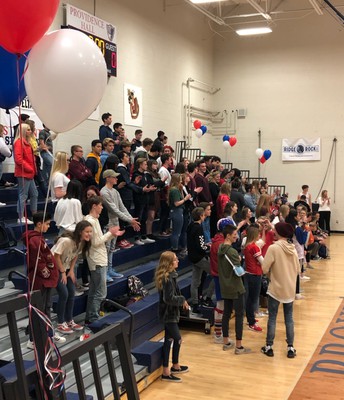 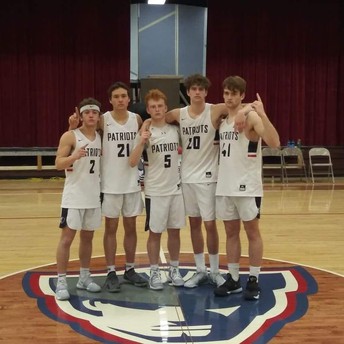 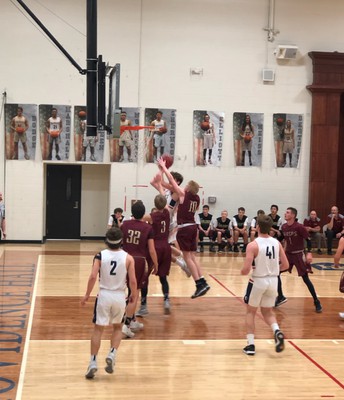 Huge win this last Friday by our boys team who beat Juab to secure 1st place in Region 14! They also blew out win against ALA. This is our basketball team's first region championship. Marcus Sherwood also scored his 1000th point. Way to go team!

Our girls team fell to Juab but beat ALA putting them 5th in region.

The boys will be the 1st seed at State playing Feb 16th at 1:30pm at Orem high school.

The girls will be the 5th seed most likely playing Feb 15th at 8:30am at Orem high school.

Follow Nathan Marshall
Contact Nathan Marshall
Embed code is for website/blog and not email. To embed your newsletter in a Mass Notification System, click HERE to see how or reach out to support@smore.com