Get email updates from nathan:

Alan Turing was born in London on the 23 . His real name is Alan mathison Turing and developed computer science

Turing's parents enrolled him at St Michael's, a day school at 20 Charles Road, St Leonards-on-Sea, at the age of six. The headmistress recognised his talent early on, as did many of his subsequent educators. In 1926, at the age of 13, he went on to Sherborne School, an in 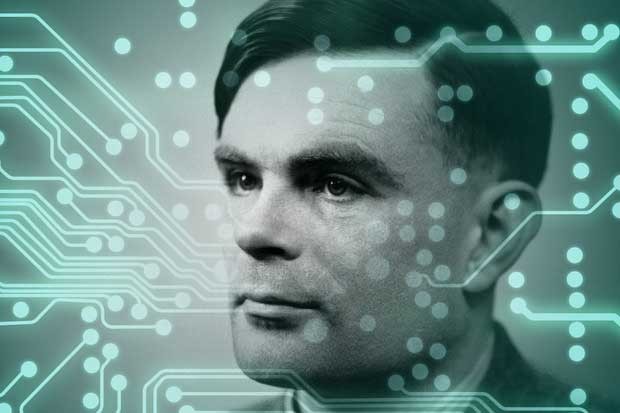 After the war, he worked at the National Physical Laboratory, where he designed the ACE, among the first designs for a stored-program computer. In 1948 Turing joined Max Newman's Computing Laboratory at the University of Manchester, where he helped develop the Manchester computers[7] and became interested in mathematical biology.

In 2009, following an Internet campaign, British Prime Minister Gordon Brown made an official public apology on behalf of the British government for "the appalling way he was treated". Queen Elizabeth II granted him a posthumous pardon in 2013.[9][10][11]

Two cottages in the stable yard atBletchley Park. Turing worked here in 1939 and 1940, before moving to Hut 8. 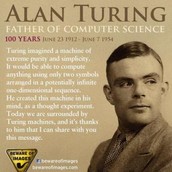