A few weeks back, I became aware of a blog post by a parish priest arguing that children don’t necessarily belong in the sanctuary. I heard echoes of what people often argue about school culture—that is elusive and only understood by a select few. His central argument:

There is something in Catholic Church culture that insists kids belong in the sanctuary for Mass. I must say I don’t totally understand it, but it is definitely a Catholic thing. Part of the thinking is that sheer exposure to the service imbues them with grace and other good things in some kind of effortless and mindless sort of way. But if they can’t understand the readings and they cannot take Communion, it is unclear what they are “receiving” Sacramentally.

I became aware of this blog post by the volume of outrage on Twitter. But then I read the great post by Timothy O’Malley from Notre Dame’s Center for Liturgy who articulated some of my thoughts on a proper response.

So rather than create a special liturgy for children appropriate to their understanding, let us have music that is worth listening to and singing along with. Let us build altarpieces and reredos that actually give both infants and adults something to behold in worship. Let us attend to the way that light sanctifies space, how color delights the eye. And perhaps some of the children are bored at Mass, not because they are incapable of understanding what is going on, but because there is too much speech and not enough silence, not enough embodied action, not enough to behold.

We don’t all need to understand everything that is going on in a Mass in order for it to “count.” If that were true we all need to understand every symbol, hear every inference, and be locked in to listen to the homily. This would exclude those with disabilities, those who are tired and burdened, those who’ve never received an education on the liturgy, and the young. But liturgy is meant to be more than a didactic teaching experience. And the homily is certainly not the center of the Mass. If it is, we are failing our liturgies!

I came across a great article on boredom in the New York Times, “Let Children Get Bored Again” which argues that we should allow for a certain amount of boredom in order to encourage creativity. We don’t need to endlessly entertain in liturgy nor in life.

I was listening to Springsteen on Broadway and understood a song’s lyrics for the first time. Does that make the song more enjoyable or meaningful? Perhaps. Does that invalidate my previous experience? Not a chance! I loved that song and could experience the song despite my ignorance. Have you ever been moved by opera although you couldn’t understand the words?

Liturgy needs symbols, words, gestures, and song that speak to all of us at our levels. In the same way, our school cultures should speak to us on levels that we can’t even articulate. This article in Usable Knowledge from Harvard Graduate School of Education defines school culture as a web of relationships. These strong and overlapping interactions make a school culture come alive. Before we dive in to that meaning, think about the opposite. Have you ever seen a school struggling with culture where the principal is accessible? Where everyone knows the janitor? Where the librarian knows every student by name? Where you see easy and friendly interactions between teachers and parents? Where you see alumni welcomed back to visit often?

A culture will be strong or weak depending on the interactions between people in the organization. In a strong culture, there are many, overlapping, and cohesive interactions, so that knowledge about the organization’s distinctive character — and what it takes to thrive in it — is widely spread.

A school can struggle to define its norms, core beliefs, etc but usually not when the relationships are open and overlapping. School culture is experienced by all—even those who can’t articulate what school culture even is.

Your school pastor insists that all staff members attend Sunday Mass. He mentions that he has never seen a certain teacher attend Mass. When you inquire, she reveals a bitterness toward the Church over the sexual abuse scandal because he brother had been abused by a priest. She says she still loves being part of the Church but cannot bring herself to attend Mass. 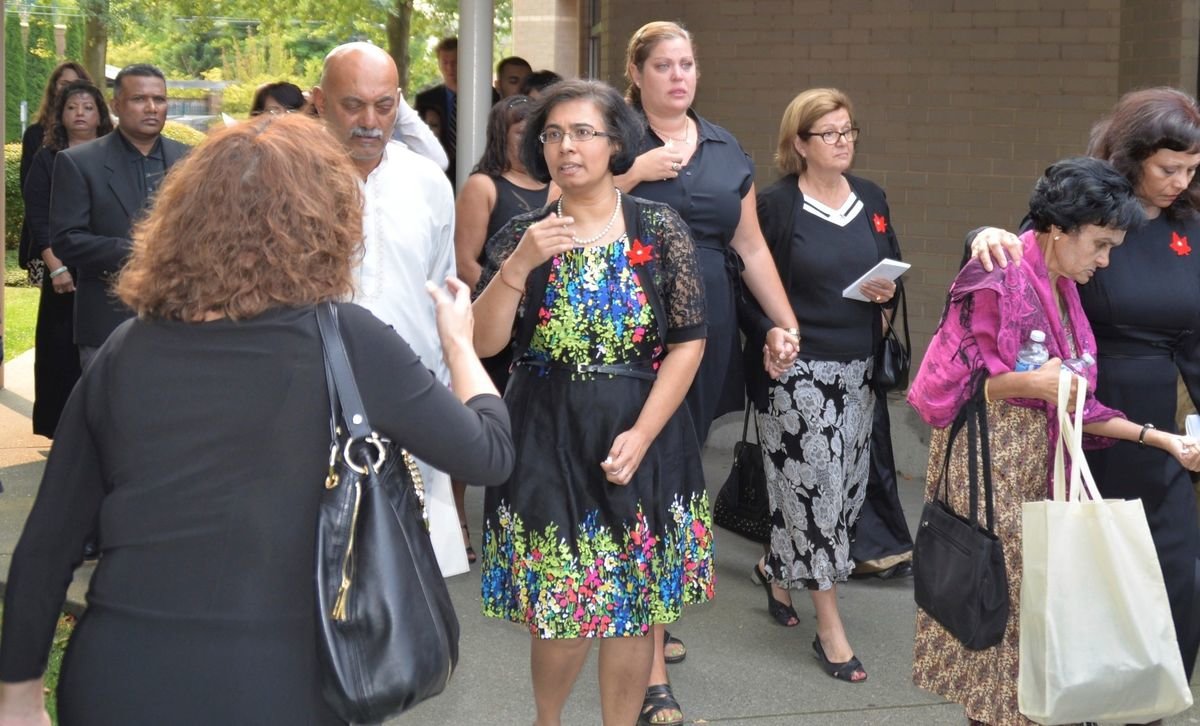 bccatholic.ca
A cradle Catholic born to parents who were both converts, I am a product, promoter, and beneficiary of Catholic schools. My inherited faith was nurtured within the trinity of home, parish and... Is the Holy Spirit Transforming Your School? The Secret to an Authentically Catholic Institution, According a Catholic Educator | ChurchPOP 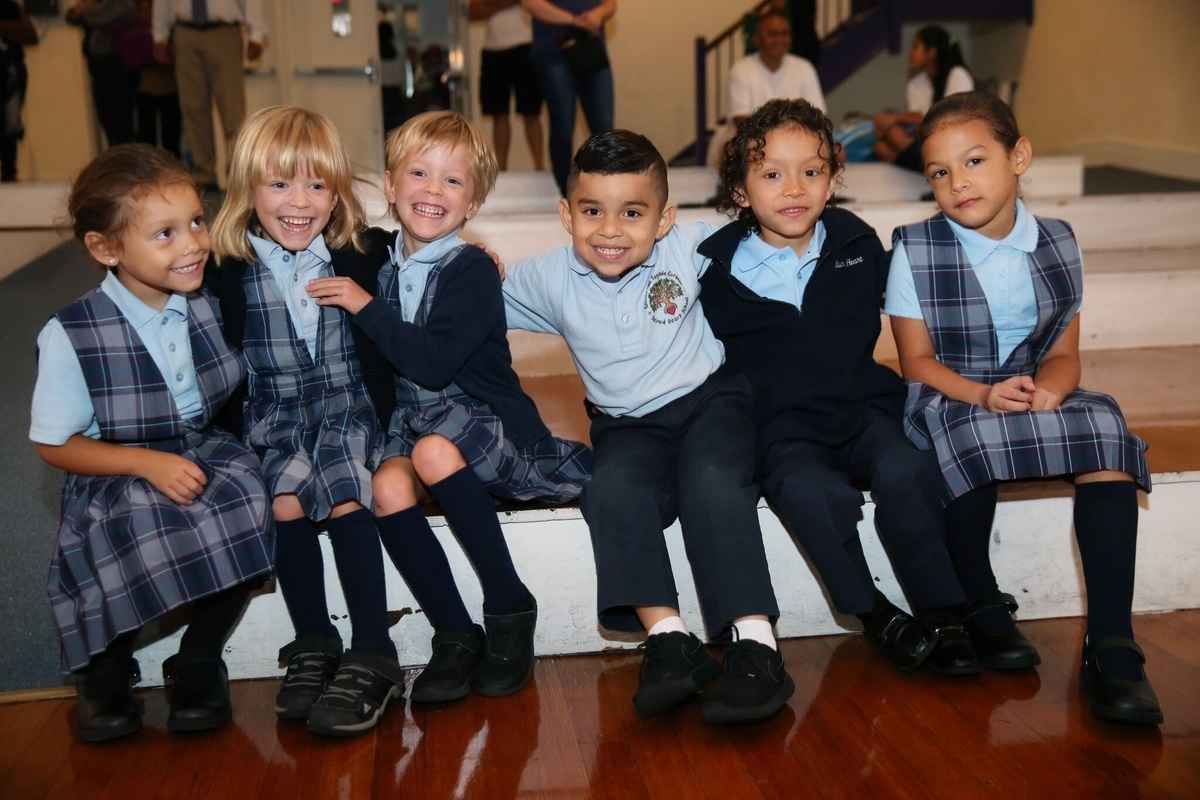 Catholic education – an apostolate of hope

cathstan.org
Immigrants are in the news these days. And as politicians, pundits, and journalists offer perspectives on how immigrants are to be considered and treated, the national discussion grows ever more... 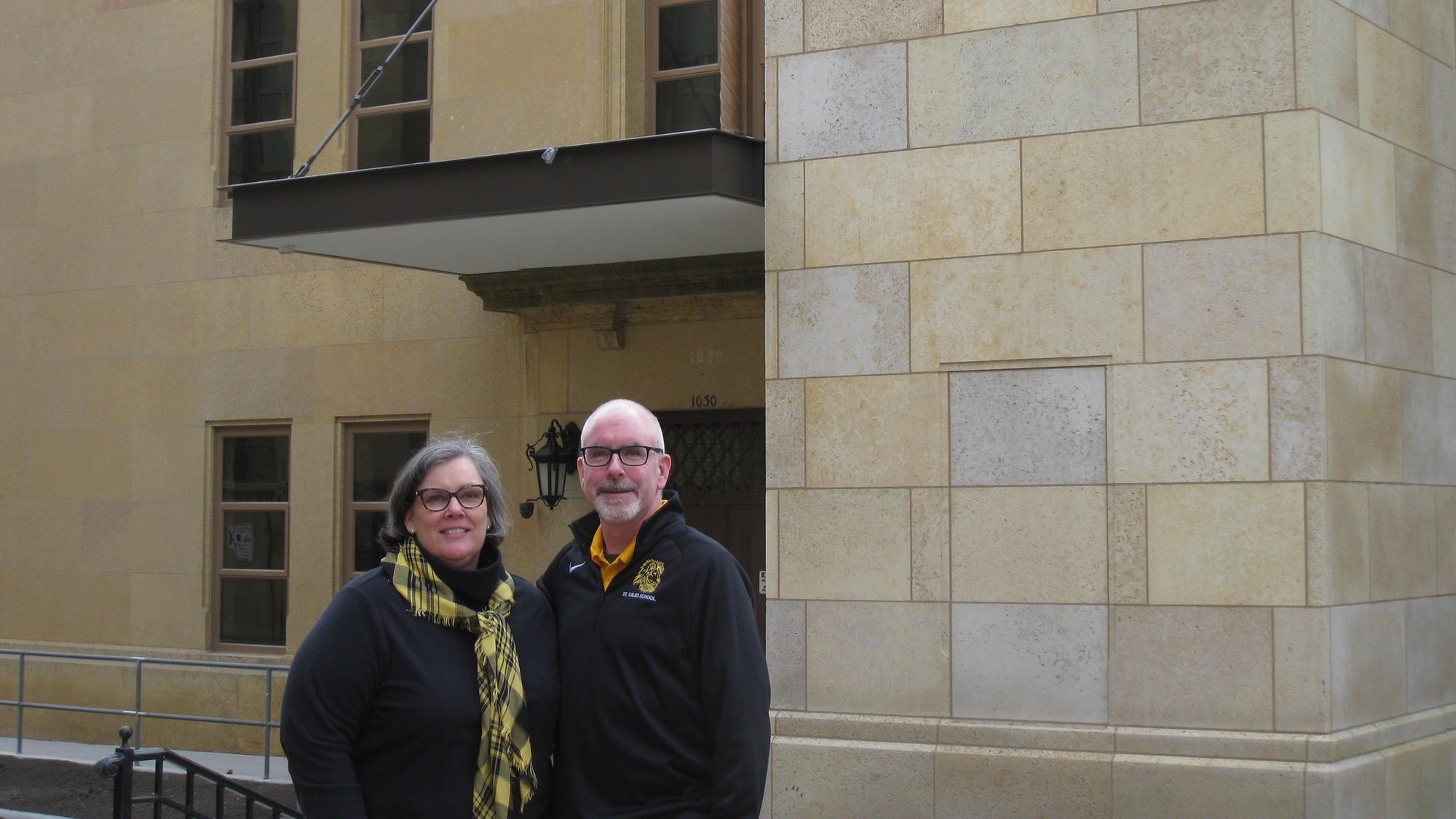 'We were being proactive': St. Giles School in Oak Park looks to new leadership model to shape future 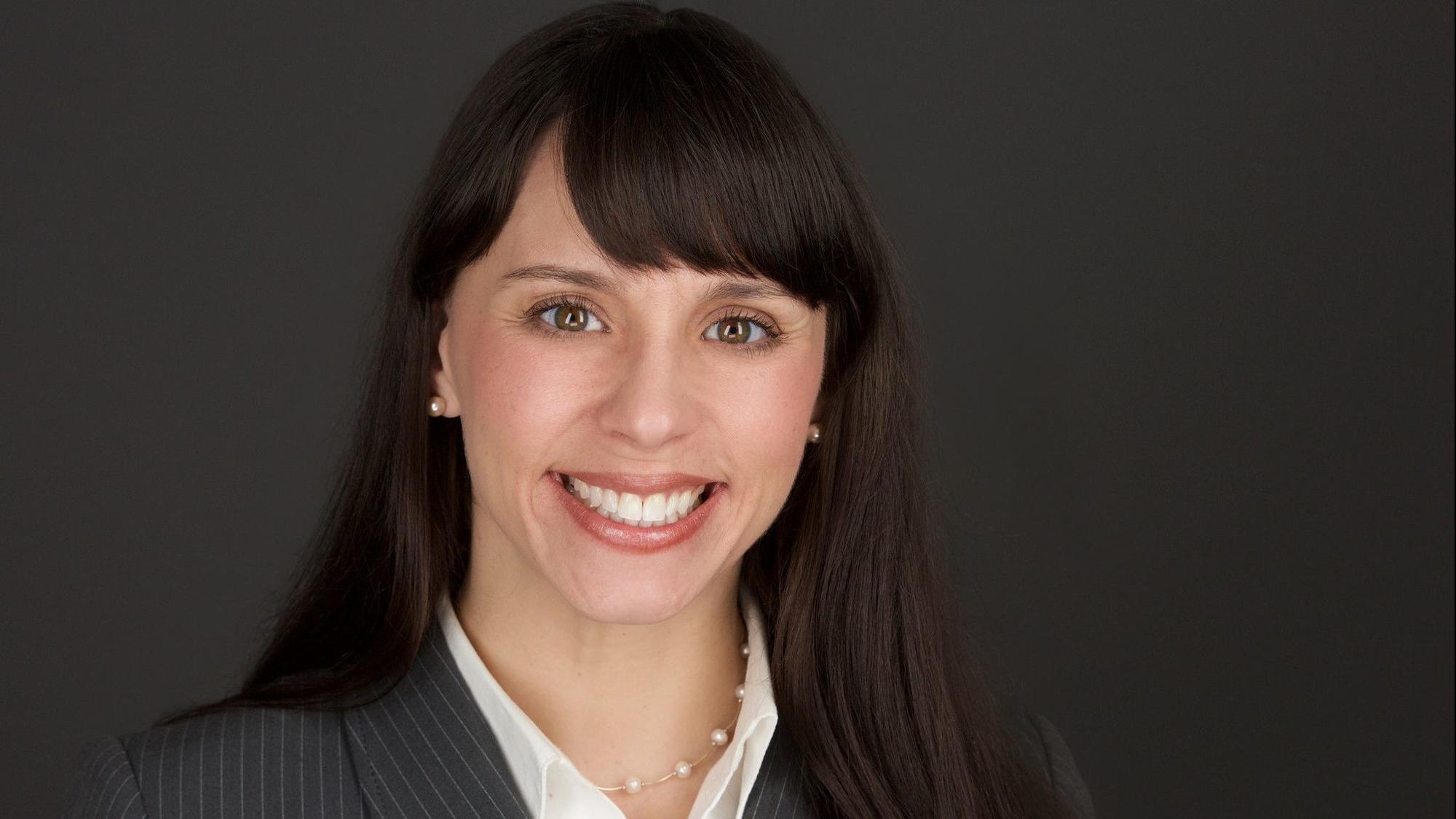 The Catholic Church's euphemization of power

www.ncronline.org
Leaders of the national conferences of Catholic bishops will soon convene Feb. 21-24 in Rome to collectively confront the scourge of clerical sex abuse that failures in leadership have allowed to fest... 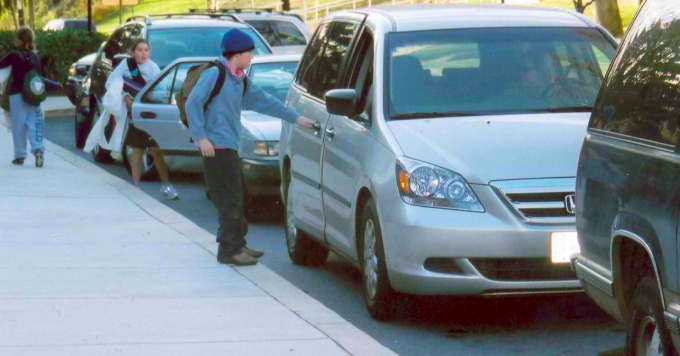 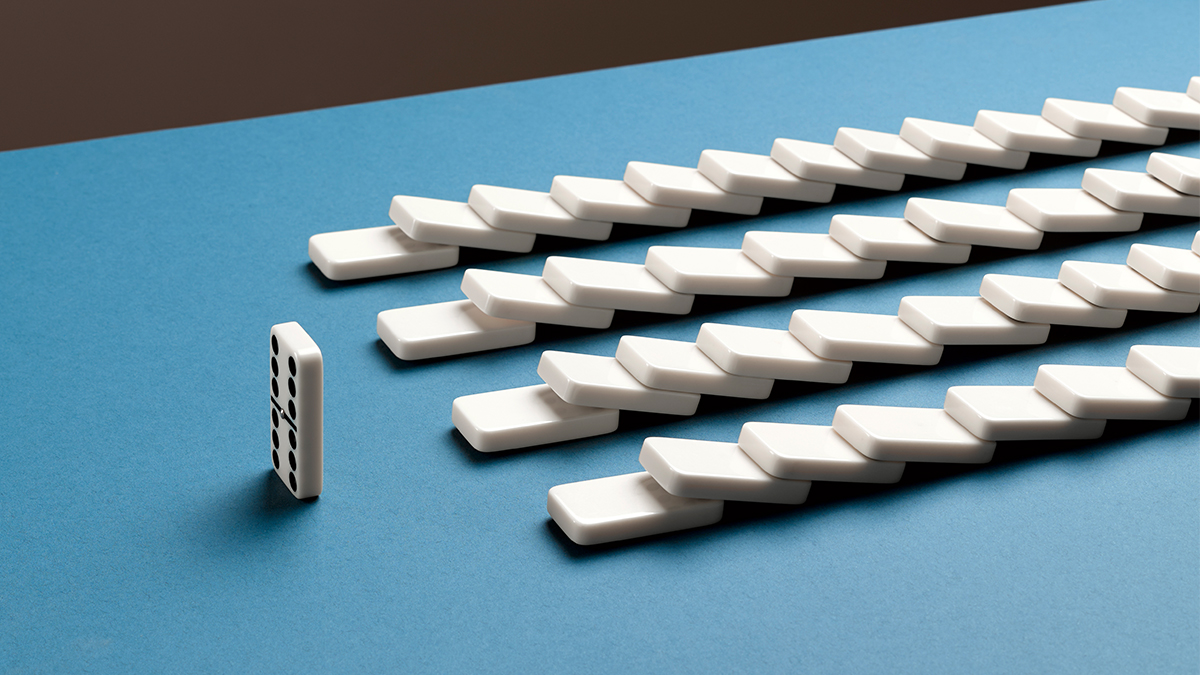 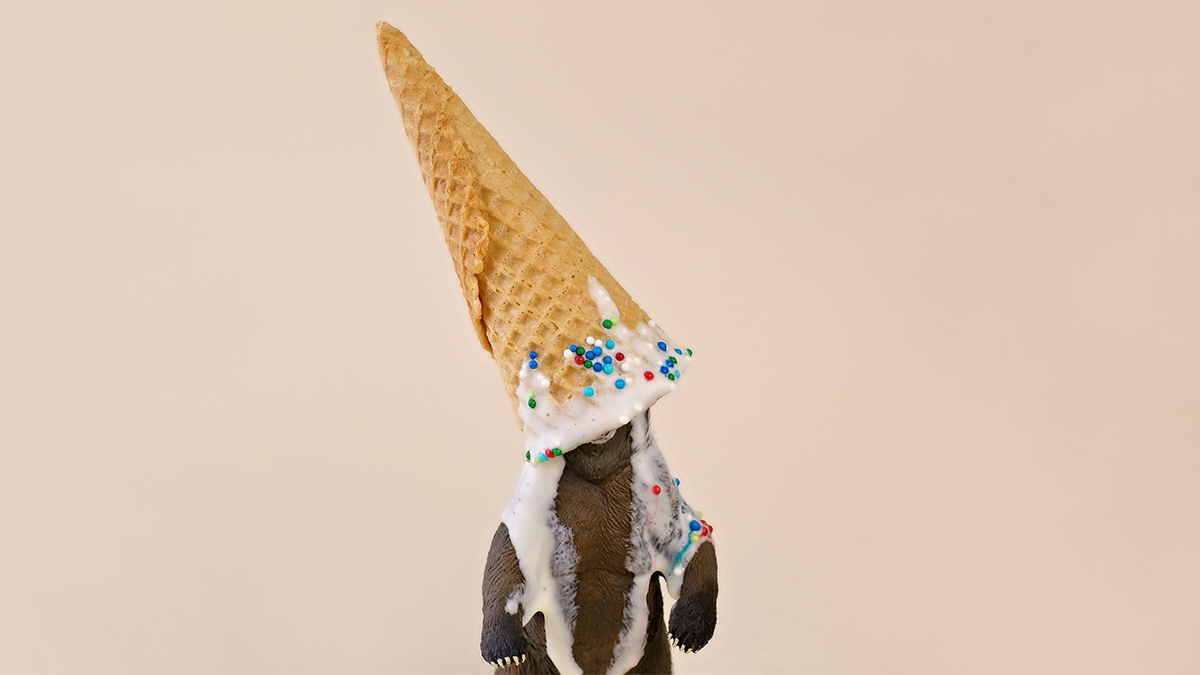 What to Do When You Realize You’ve Made a Mistake 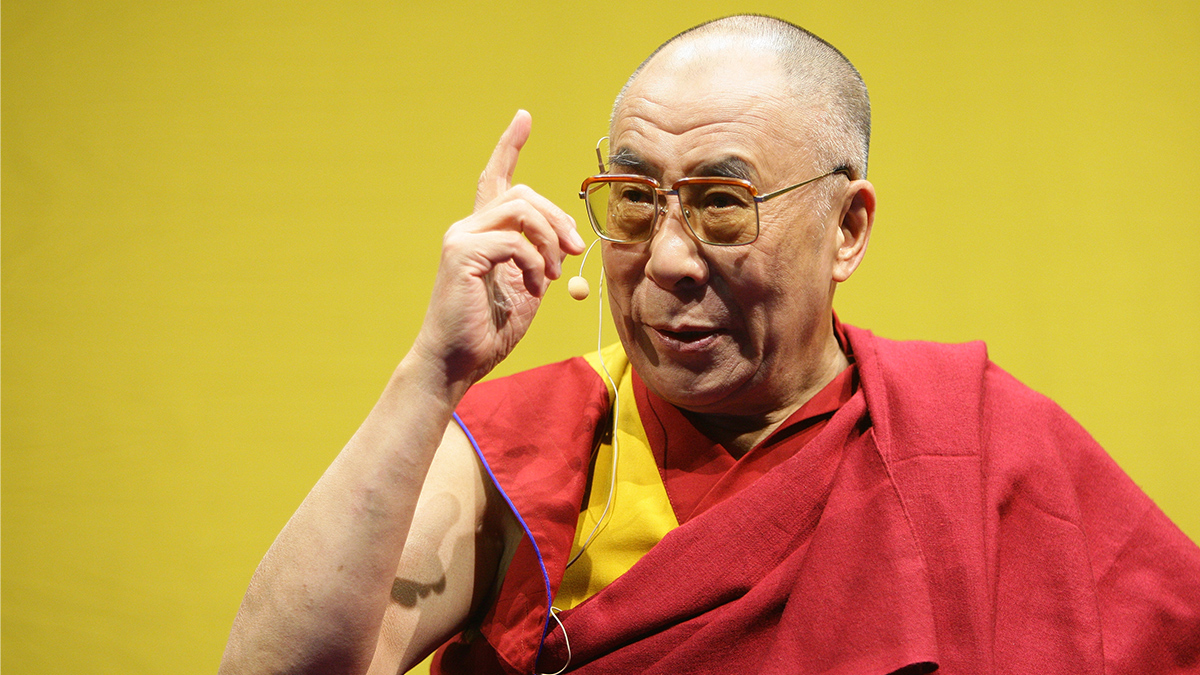 The Dalai Lama on Why Leaders Should Be Mindful, Selfless, and Compassionate

www.thegreathandshake.com
Trader Joe’s understands that things are a lot better when people are happy. They train their employees to be kind, talk about customer service as a primary purpose, and treat their employees better than most any other grocery store. 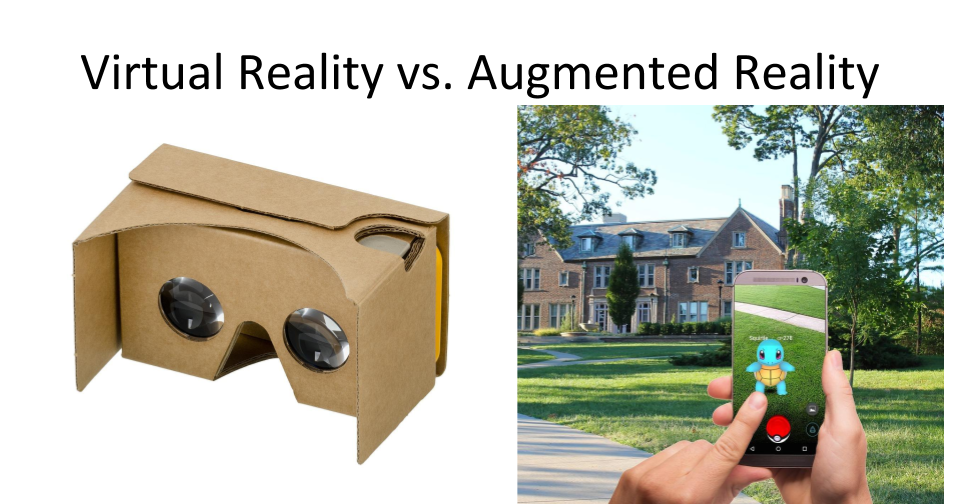 What is Augmented Reality and Virtual Reality? 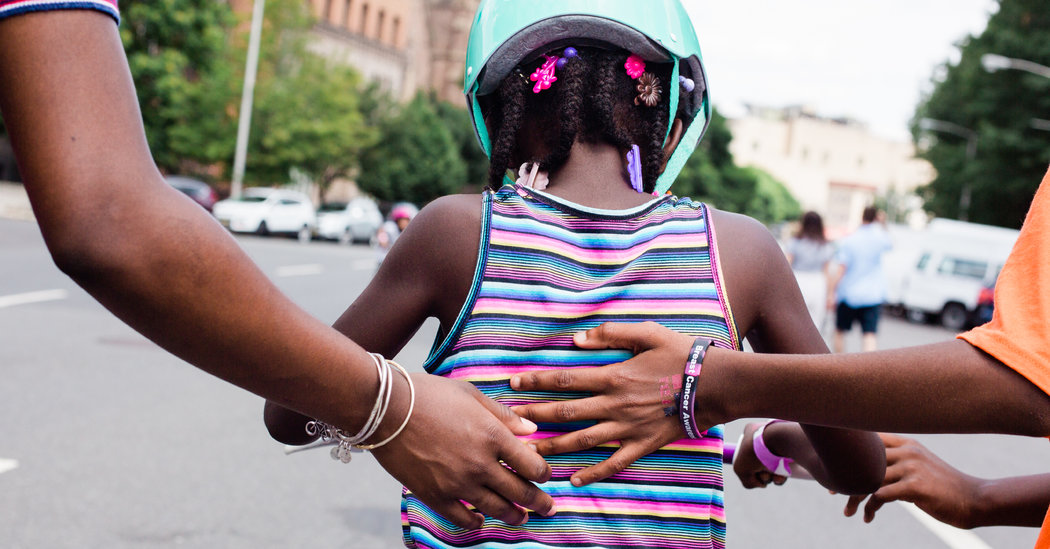 Opinion | A Nation of Weavers

www.nytimes.com
The social renaissance is happening from the ground up. 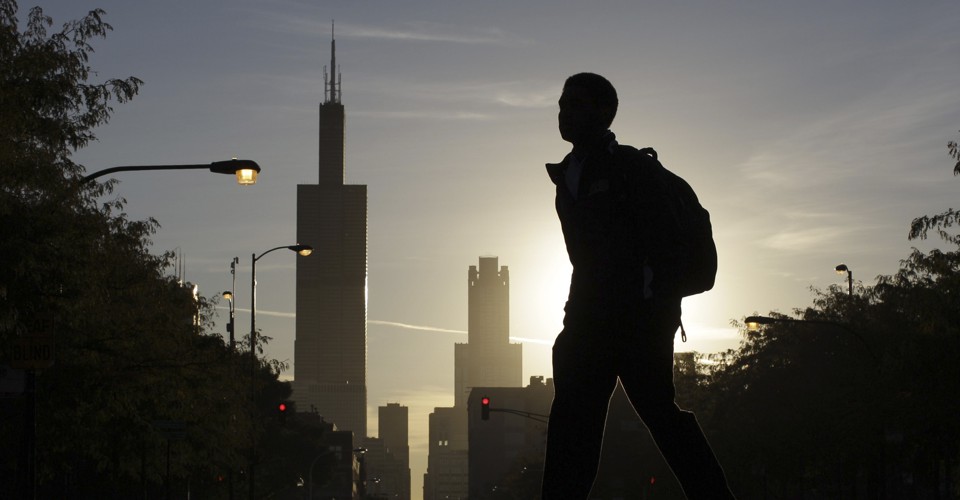 I Used to Preach the Gospel of Education Reform. Then I Became the Mayor.

www.theatlantic.com
Policy makers need to question their assumptions about what makes a good school. How to Help Teenage Girls Reframe Anxiety and Strengthen Resilience 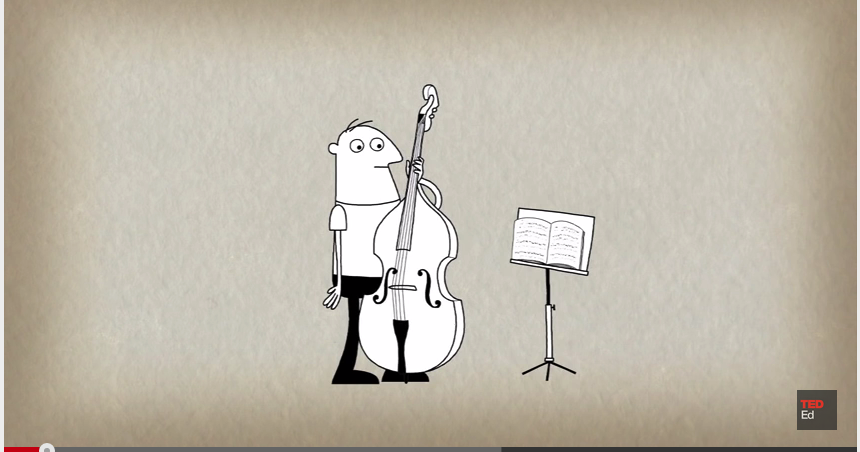 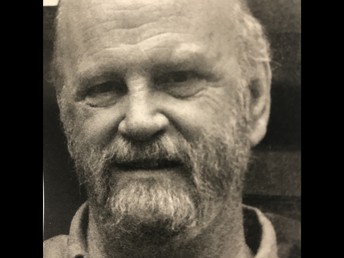 I have just returned from Seattle where I was fortunate to attend the funeral of Pat Miranda (pictured at right), who devoted over 40 years to Bishop Blanchet HS as a student, teacher, coach, and administrator. It was great to see so many old friends turn out in tribute to someone who displayed so much kindness and grace as an administrator.

Last week I was recovering from my superb visit to Guam. The vistas were only surpassed by the incredible hospitality and kindness of my hosts at two great schools who worked so hard for their accreditation, Dominican and Santa Barbara. I was also able to record a great podcast panel which I'll air later this spring.

This week we welcome Dr. Rachel Moreno, an ACE professor emeritus, for some instructional coaching in Hays. I'll be traveling there twice as well as visiting our schools in Havre, Great Falls, Browning, Kalispell, and Missoula. If the weather holds, that is!

On this week's Catholic School Matters Radio Hour podcast, I bring on four super guests to explore different aspects of our work in Catholic schools. First, Dr. Massimo Faggioli of Villanova joins me to discuss the crisis in the Church. Then NCEA presenter Jodee Blanco talks about dealing with difficult parents in Catholic schools and meeting the needs of our students. Caroline Sliney, the dynamic leader of Blessed Sacrament in NYC and a PLACE Corps and ACE Remick graduate, talks about the struggles and successes of an urban Catholic school. Finally, Jack Peterson of Managing for Mission, explores the intersection of management, mission, and leadership. 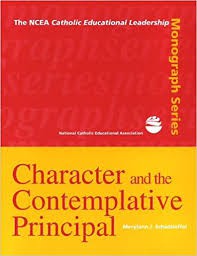 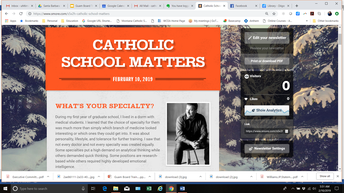