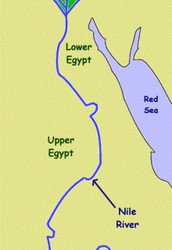 The Nile River Valley is like a very good place because it would help you make the crops grow faster than ever and the fertile soil is 99% of the population for Egypt.

Why is the Nile River important?

The Nile River is important because when the floods went down it left thick rich mud (black silt) which was excellent soil to plant seeds in after it had been ploughed. The ancient Egyptians could grow crops only in the mud left behind when the Nile flooded. So they all had fields all along the River Nile. 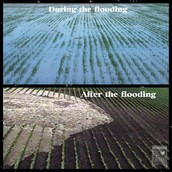 Why did the Nile flood every year ?

The Nile River Vally floods every year because the flooding of the Nile was what brought the Ancient Egyptians the gift of fertile land. The soil along this flood would be rich and good for these crops. 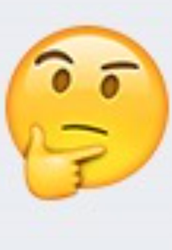 Would it be possible to farm in Egypt if the Nile River did not exist?