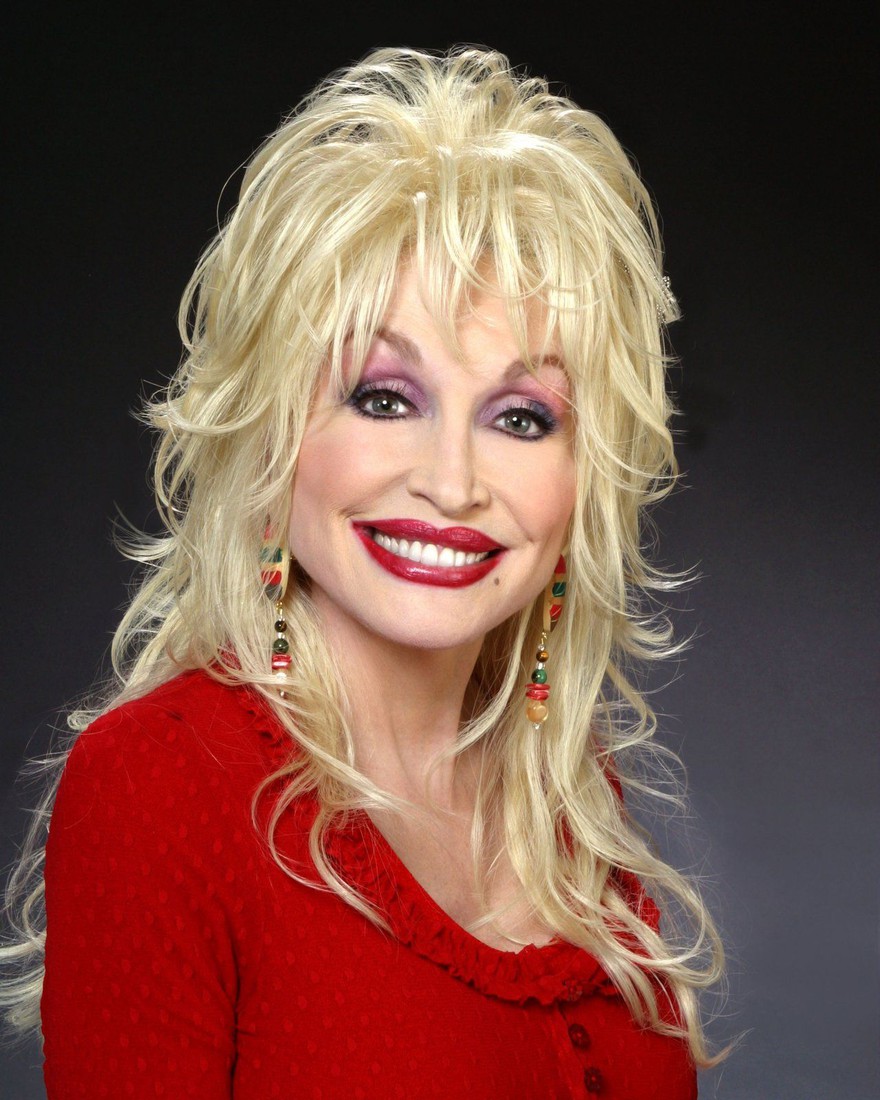 Dolly Parton has written over 5,000 songs and around 1,000 of them have been recorded with over 100 singles that have made the billboard charts. She has about $600 million in terms of a net worth. She donates $1,000,000 per year. Check out the link for her charity foundation above.

Dolly Parton was born January, 19, 1946. Parton was poor when she was young, in rural Appalachia. She was one of 12 kids, and money let's say was never left out around the house. Her first exposure to music was from family, her mother including, who sang and played guitar.At an early age, she also learned while performing in church.

Like Parton says. “If you want a rainbow, you gotta put up with the rain.

Her husband is Carl Dean, they have been married for 57 years. They married on May 30, 1966. The first time Carl saw Dolly he said. “All I want to do right now is marry her.” Dolly likes to live in the spotlight, while Carl wants to keep it down. Parton understood his desire for privacy, so when they go on dates it's wherever he wants to go. Dolly must be in deep love. I would never do that!

Dolly owns more than 300 wigs! When you see Dolly, she's probably wearing a wig. She likes to have them around so she never has a bad hair day. Dolly is the godmother of Miley Cyrus. Billy Ray Cyrus was a fan of his good friend that he asked her to be the godmother of his daughter. The song “Jolene” was inspired by a flirtatious redhead bank teller! The person was flirting with her husband, Carl Tomas Dean.

Dolly Sings
Dolly Sings Part 2
Dolly Interview
Embed code is for website/blog and not email. To embed your newsletter in a Mass Notification System, click HERE to see how or reach out to support@smore.com
close
Powered by Smore
Powered by Smore