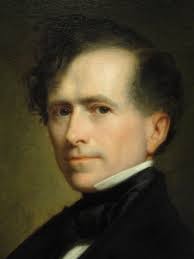 Key People of the Presidency

"A Republic without parties is a complete anomaly. The histories of all popular governments show absurd is the idea of their attempting to exist without parties."

"With the Union my best and dearest earthly hopes are entwined."

Republican Part came into being