Inspired by the book how to train your dragon is a loveable fun movie that kids of all ages could watch. Starring Hiccup, and his loyal Nightfury Toothless went on a grand adventure as they were looking for new land. Once Hiccup grew older, his father wanted him to do more responsibilities in order to become chief. However, even more problems were starting to occur when Hiccup realized that someone was taking the dragons and wanted to know why. But as he went closer to solving the problem, he accidently found his mother instead! Join Hiccup And Toothless as they fly into an unforgettable journey as they save the land.

'How to Train Your Dragon 2' Trailer 2

Jay Baruchel played as Hiccup in the movie who is a Canadian comedian. He also plays as the main character David Stutler in the movie Sorcerer's Apprentice 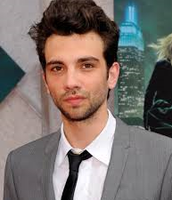 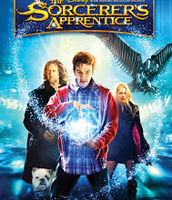 Cate Blanchett played as Valka in the movie who is an Australian actress of screen and stage. She also plays as the evil stepmother in the new Cinderella movie in 2015 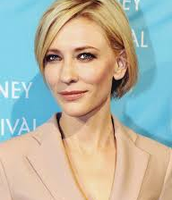