Get email updates from Elias:

The 20th President of the United States

The 20th President of the United States

James Abram Garfield was born November 19, 1831 in Cuyahoga County, Ohio. Garfield's father died when he was only 2, but Garfield earned enough money as a boat driver to pay for his education. Garfield graduated from Williams College in Massachusetts in 1856. After Graduation, Garfield returned to Eclectic Institute ( Now Hiram College) as a Professor. On November 11, 1853 he married Lucretia Rudolph and they had 7 children...

Career prior to Presidency

1859, Garfield starts to study law and was elected to the Ohio State Senate where he served till 1861. The summer of 1861, Garfield was commissioned a lieutenant colonel in the Union Army and would later be ranked as a brigadier general. He commanded the Battle of Shiloh in 1862. Garfield would extend his political career by winning a seat in Congress that same year. Garfield was apart of the Radial Republicans. He would remain in office for 18 years. 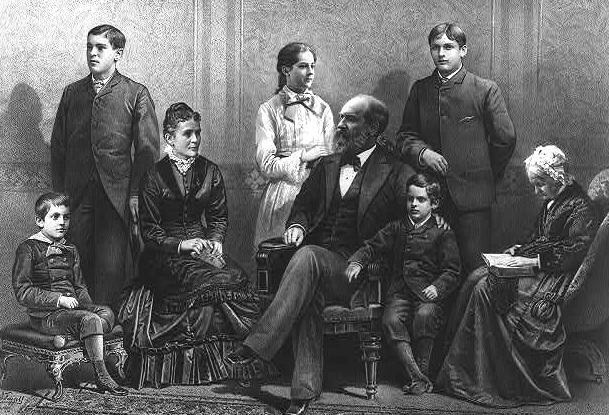 President Garfield was sworn in in 1881. He initiated the reform of the Post Office Department and reasserted the power of the President over the U.S. Senate. He was also for Civil Rights and elected African Americans into government positions.

The only negative to President Garfield's career was it was short lived due to him being assassinated. 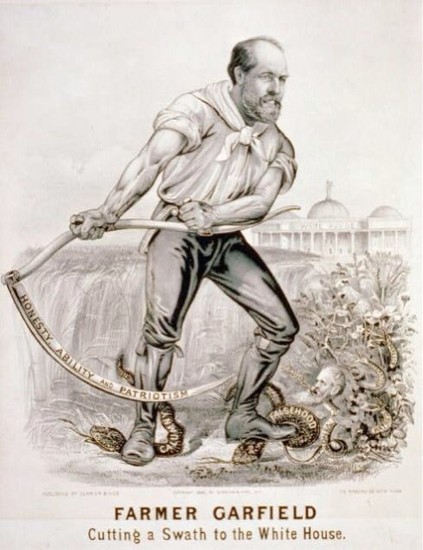 The perception would depend on if we lived in the north or south. The southern states would dislike Garfield for promoting equal rights. And the North liked the reforms he was doing. President Garfield only served a couple of months and so after his assassination, he was quickly forgotten.

Could James Garfield be elected today?

I would say he could. He is a well educated individual. He studied law and served in Congress for 18 years. Being a war hero would also help his image. He is also a father of a family and could represent the common man. So overall, he would be electable.

Secretary of the Interior- Samuel Kirkwood