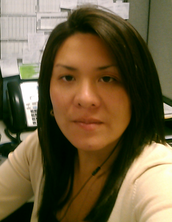 Susy has worked for almost five years in Entel del Perú S.A. one of the telecommunications companies in Perú; and approximately seven years in the Telecomunications Industry. Her works experience also includes areas such as banking and oil.


Currently she is attending a Global MBA in China from ESEUNE Business School (Spain).

How to introduce a brand in China

China is a country of 1,369,811,000 inhabitants (2015) with a growing middle class (7% annually), which by 2020 will reach 600 million inhabitants; is this class that makes up the current demand of China and the market companies should target when offering a product or service.

Introducing and selling a product in China present similar dynamics of those seen in western business world; however, a new set of tools need to be applied to transfrom and adapt to Chines especial charactetistics. In other words, companies need to “achinar” their brands and products in order to succeed. 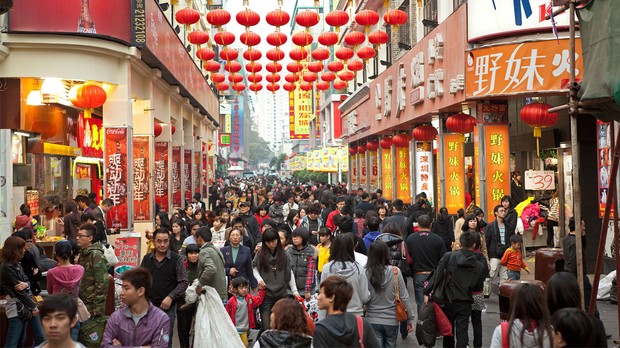 What is the meaning of "achinar"? The immediate response would be give the brand a "Chinese air" (for example, just translating the web page into Chinese language). Nevertheless, it is much more sophisticated tan that involving not only a language makeover, but changes in product portfolio composition, service or operational processes, and marketing strategy. The latter is a cornerstone for success in sales and brand recognition in the Chinese market.

As a starting point, it is necessary for a brand to adopt a appropiate Chinese name that not only represents it but stick in the minds of consumers reflecting what the marketing strategy aims to. A good example is ESEUNE Business School who adopted a more appealing chinese name to compete in the Chinese eduaction Marketplace. 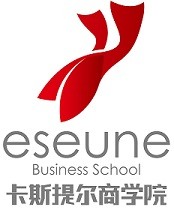 A second important point is to count with a true online face in Chinese language with chinese flavor and taste, operational useful in the Chinese world. This means that is critical to be found in the search engine utilized in China, which is not Google but Baidu. From that momento on, the brad exists.

Once covered the first two points mentioned above, it is necessary to deepen the web content along developing additional advertising, distribution and sales channels. On the content side, besides the chinese language focus the web site needs to send specific messages to the target market, showing the product behind the brand is an ideal one and it is desirable to have it. As an example, W Barcelona Hotel shows in its website in Chinese, especific messages about its chinese cousine offered in the hotels, but with appealing pictures of the a privileged view of their romos (mediterranean see in the heart of Europe).

The above efforts must be supported and powered by the use social networks in China. Companies must be in Ren Ren and Sina Weibo (Chinese Facebook and Twitter) where you can set a daily and constant dialogue with consumers to gain loyalty. Another” must have” online tool is the WeChat (the Chinese Whatsapp), which not only allows you to send advertising from this application but can also pay for a product, allowing direct purchasing interaction with the end consumer.

Additionally, the YouKu platform (the Chinese Youtube) and the use on Bloggers are fundamental to the success of the Brand. The first one, as we can imagine, allows companies to post of videos with different brand related content, while bloggers are a fundamental part in the perception that consumer get about a brand, product or service (Blogger Xiena, with 61.2 million followers, can boost sales or killed a Brand with a singular post).

Finally, the e-commerce portal, which is the use of Internet as a sales channel is an increasingly profitable and effective option for businesses; because it allows the brand and product reach more potential customers, such as those located in provinces far from main cities in China, where there is also average, upper-middle class that wants to access the status that allows them to stand out among others websites like Taobao, Tmall, Alibaba and Aliexpress are very profitable and massive platforms that allow good exposure to the public.

The Chinese market in itself is not complicated as it seems it is only necessary to understand and immerse yourself in it: think like Chinese while remaining western and learn how to be successful by applying marketing strategyies., as the one presented: Exists, Convince, and Sell.