The season is off to a great start!

If you haven't submitted your forms, please do so before your first show!
Remember, you can add animals at any time! 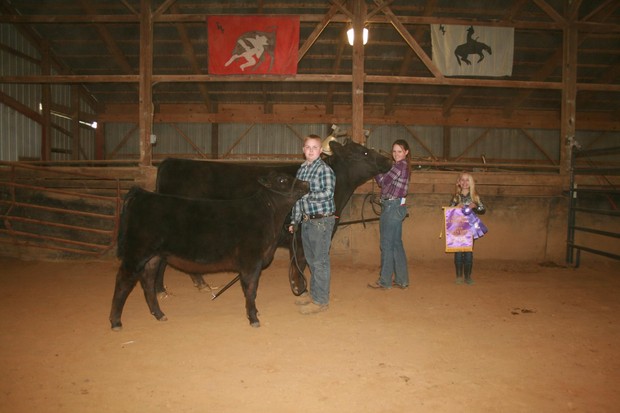 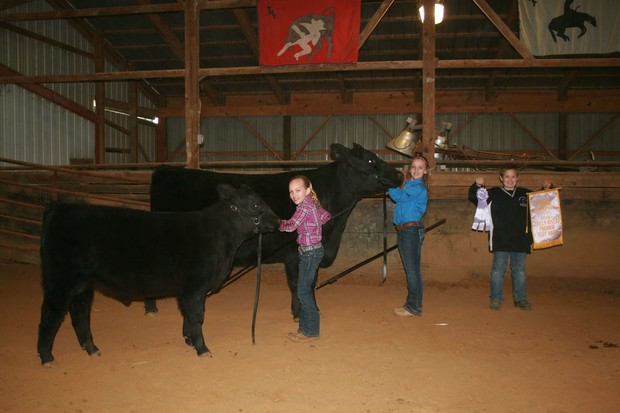 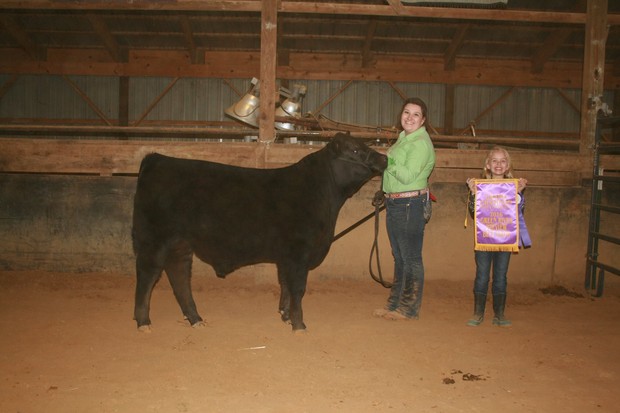 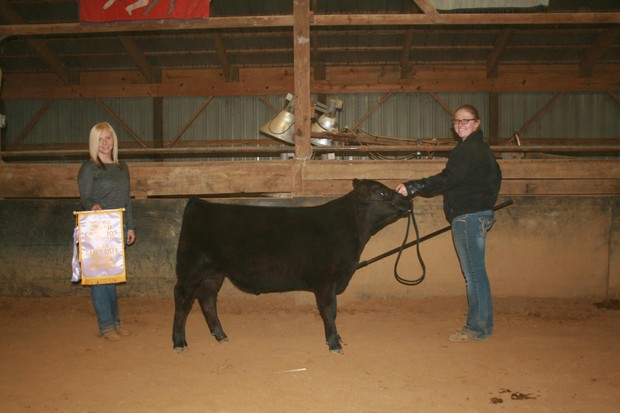 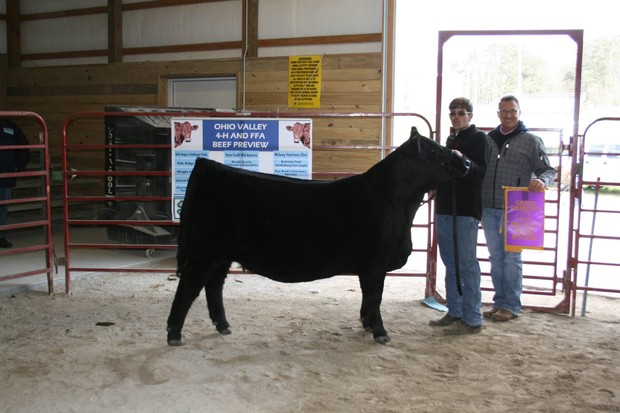 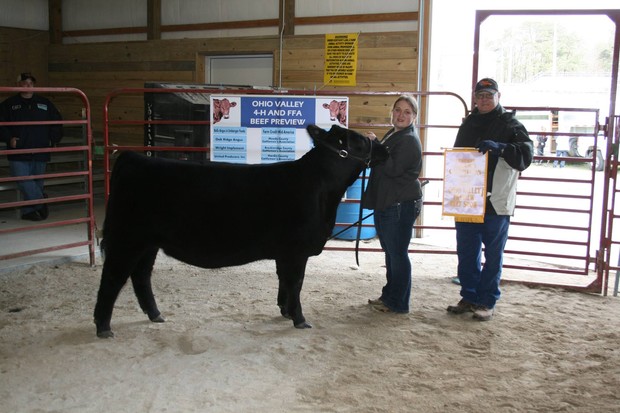 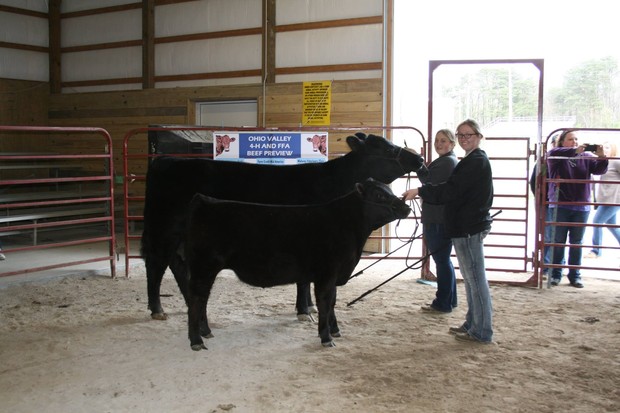 To Join our E-Blast Group: