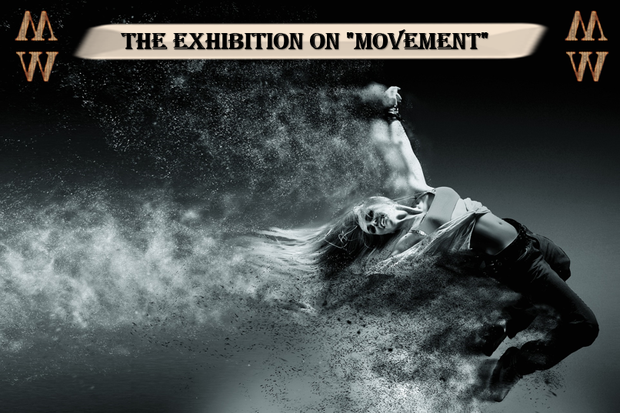 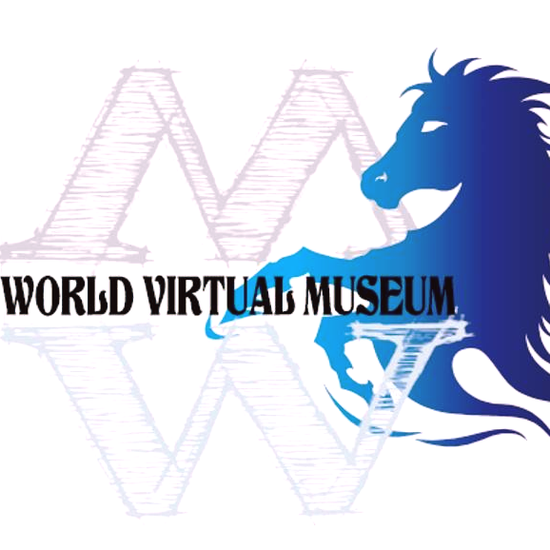 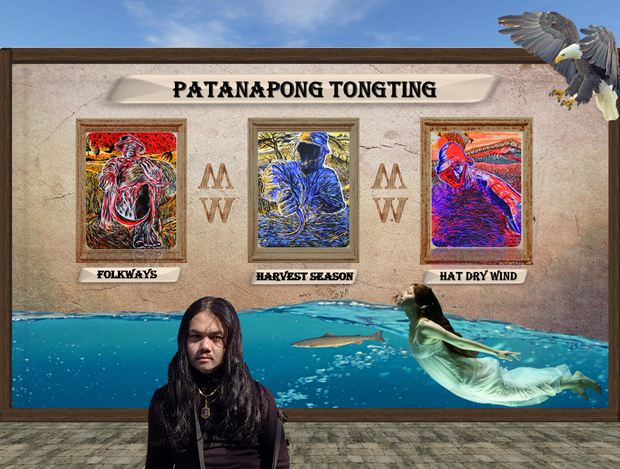 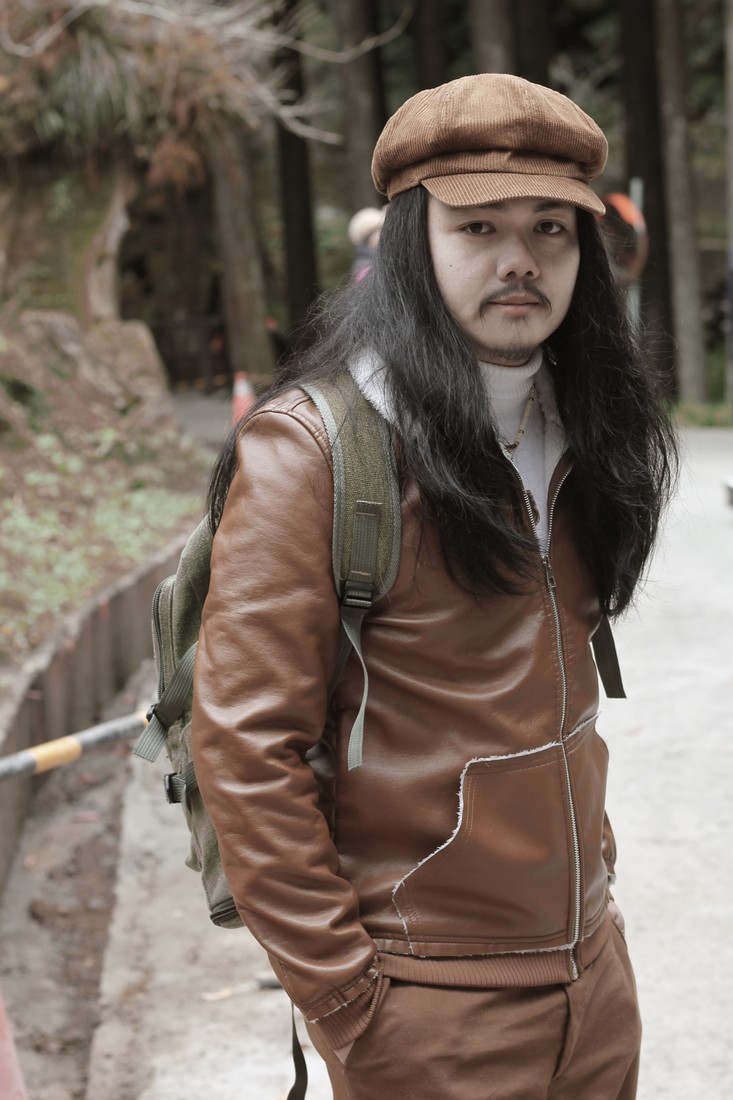 Was born in 1986 in Maha Sarakham Province, Thailand.

Patanapong grew up in isan countryside, which is an important factor, making people creative.

Paintings created by the rural way of life that I have seen since childhood. My hometown is a rice farm labor toil. The panel with the true spirit in it. The creative spirit of the past as we have just seen in recent memory. Toil of the working people. And was broadcast into paintings. expressionism Highlighting the intense colors By focusing on the satisfaction of a major artist not abide the rules and customs of any past. Color is used to transmit the power are crushed in a press. That is the sentiment of the people's mind off the emotional release through color. And brushstrokes that give a strong sense gritty violence. And this is the freedom of thought and work to bring depicting the lives of working-class brothers. To the work of reaching the general public. May be commended for the work that everyone is comfortable with rice made in the spirit of creating a more robust look. My painting is what I want is to portray each day are free, and it makes me happy in what I had to do it. And show their work to a global audience, it was a noble mission of mine. 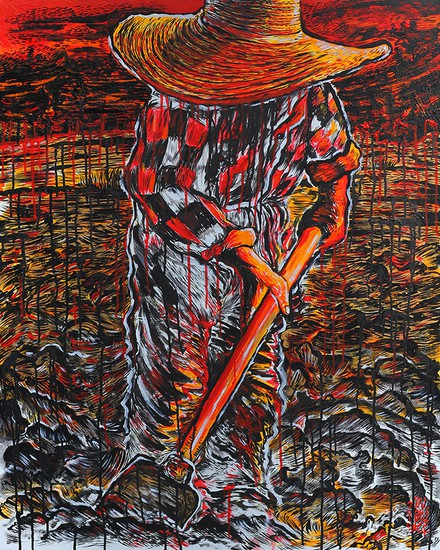 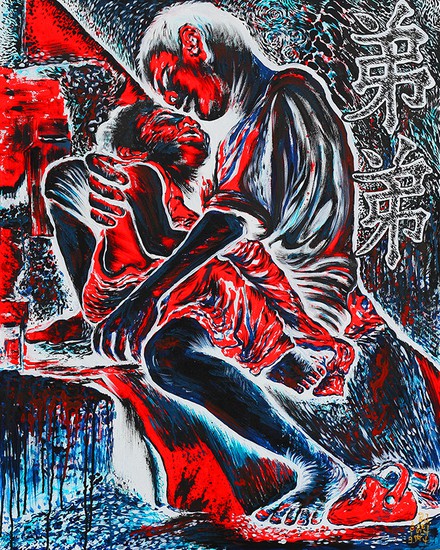 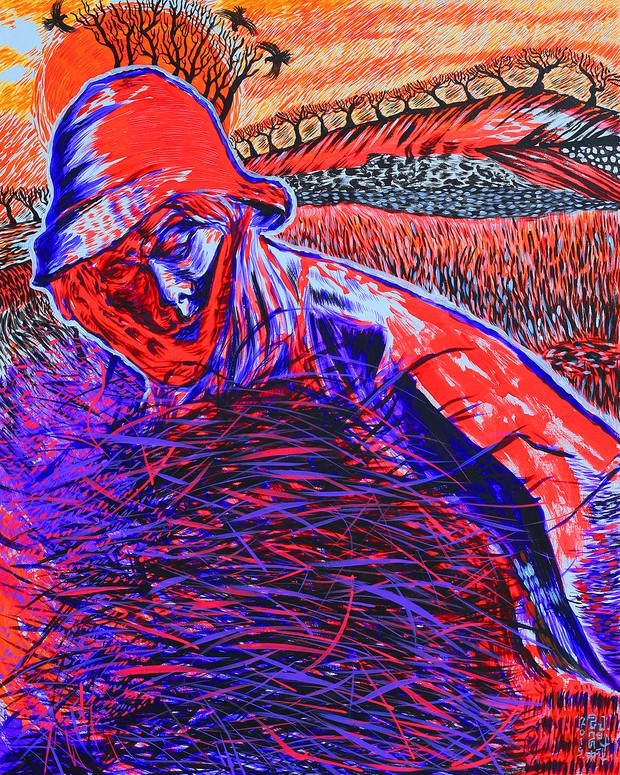 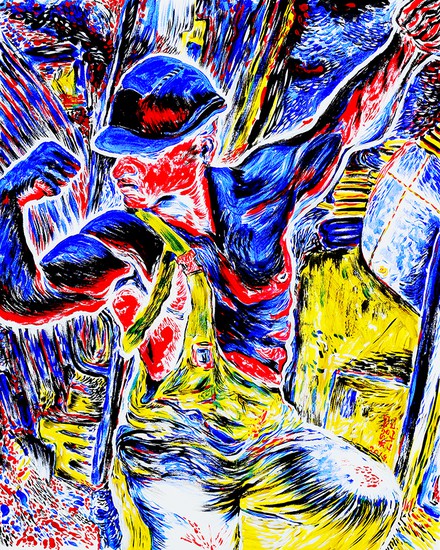 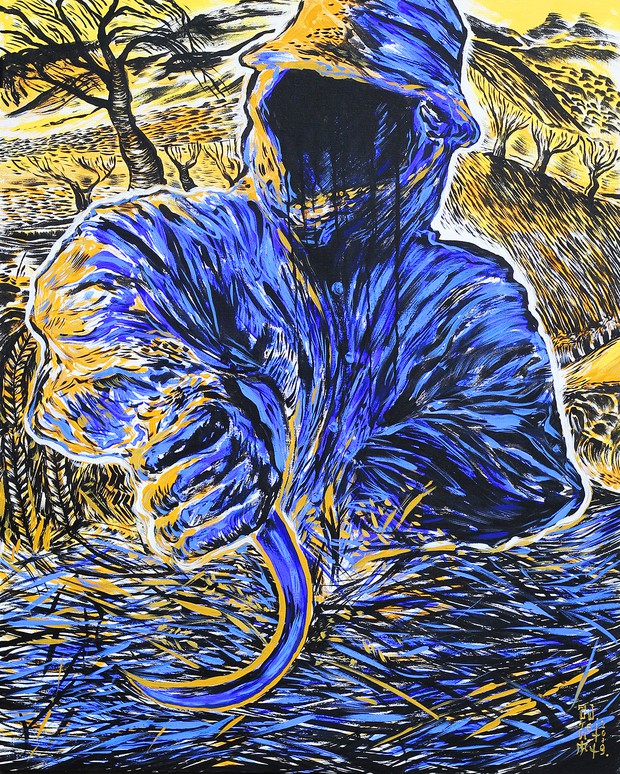 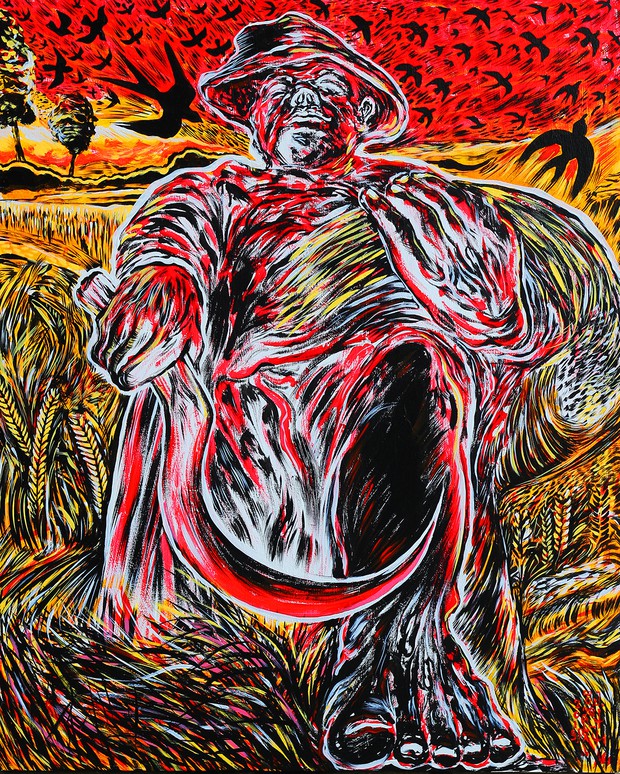 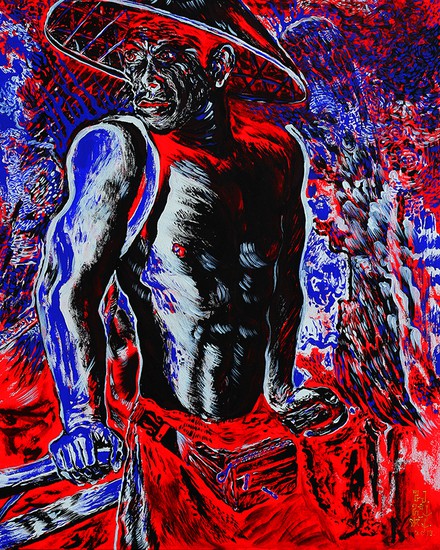 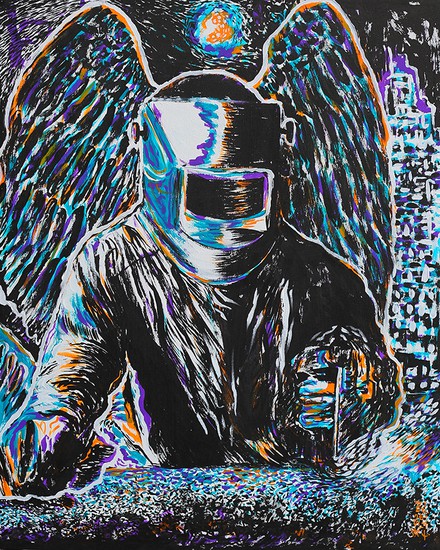 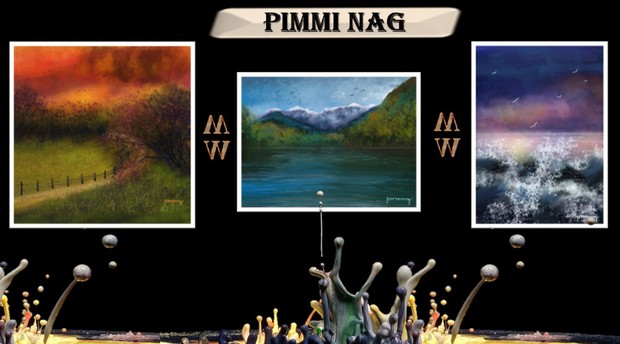 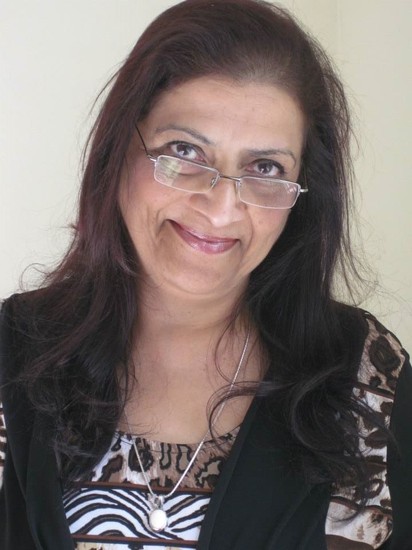 My name is Pimmi Nag. I am Indian migrated to Canada 32 years ago. Working in the Rehabilitation Centres with adolescent kids with Autism, Bipolar, Schizophrenia, ADHD and Substance Abuse, I use to lead a very stressed life. 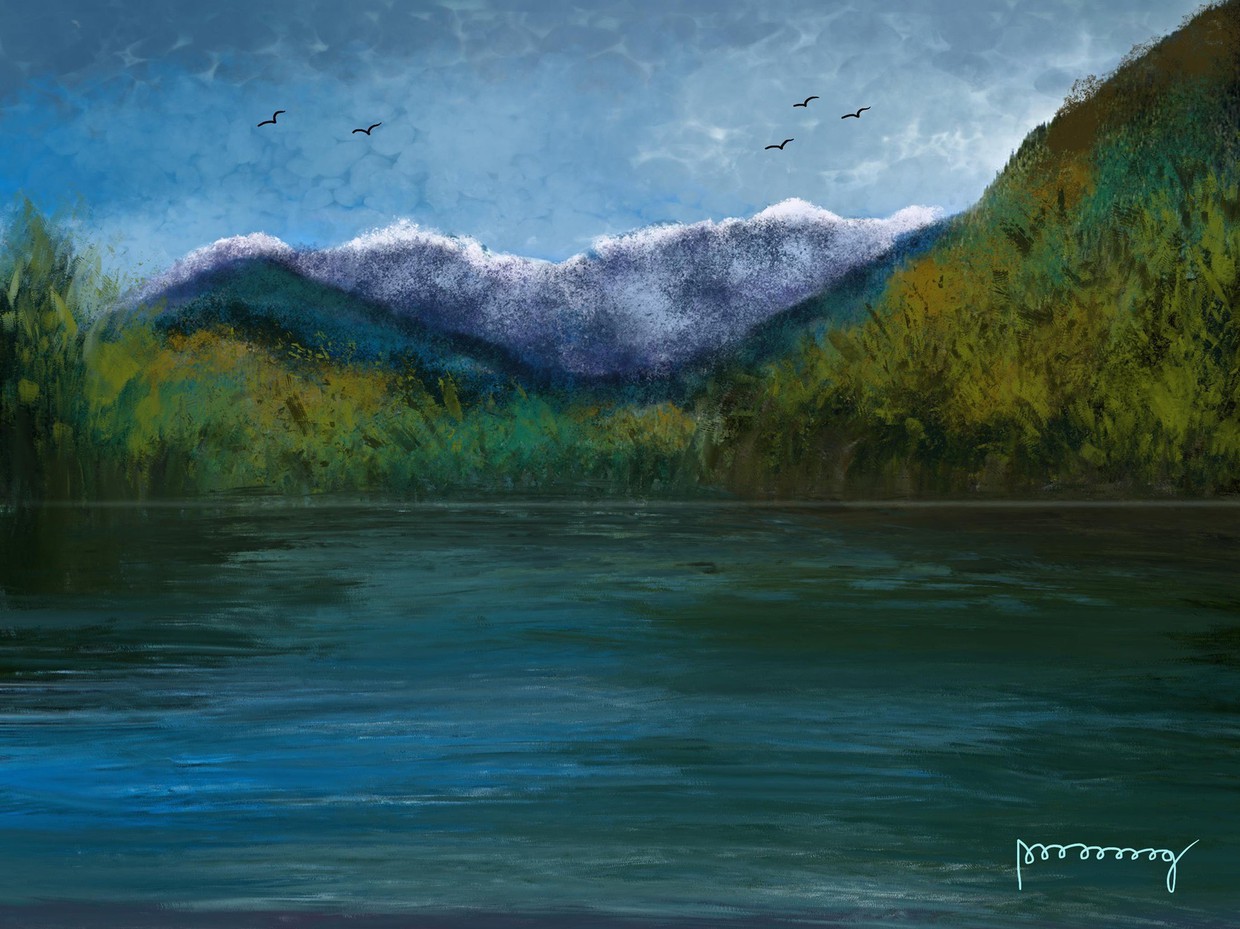 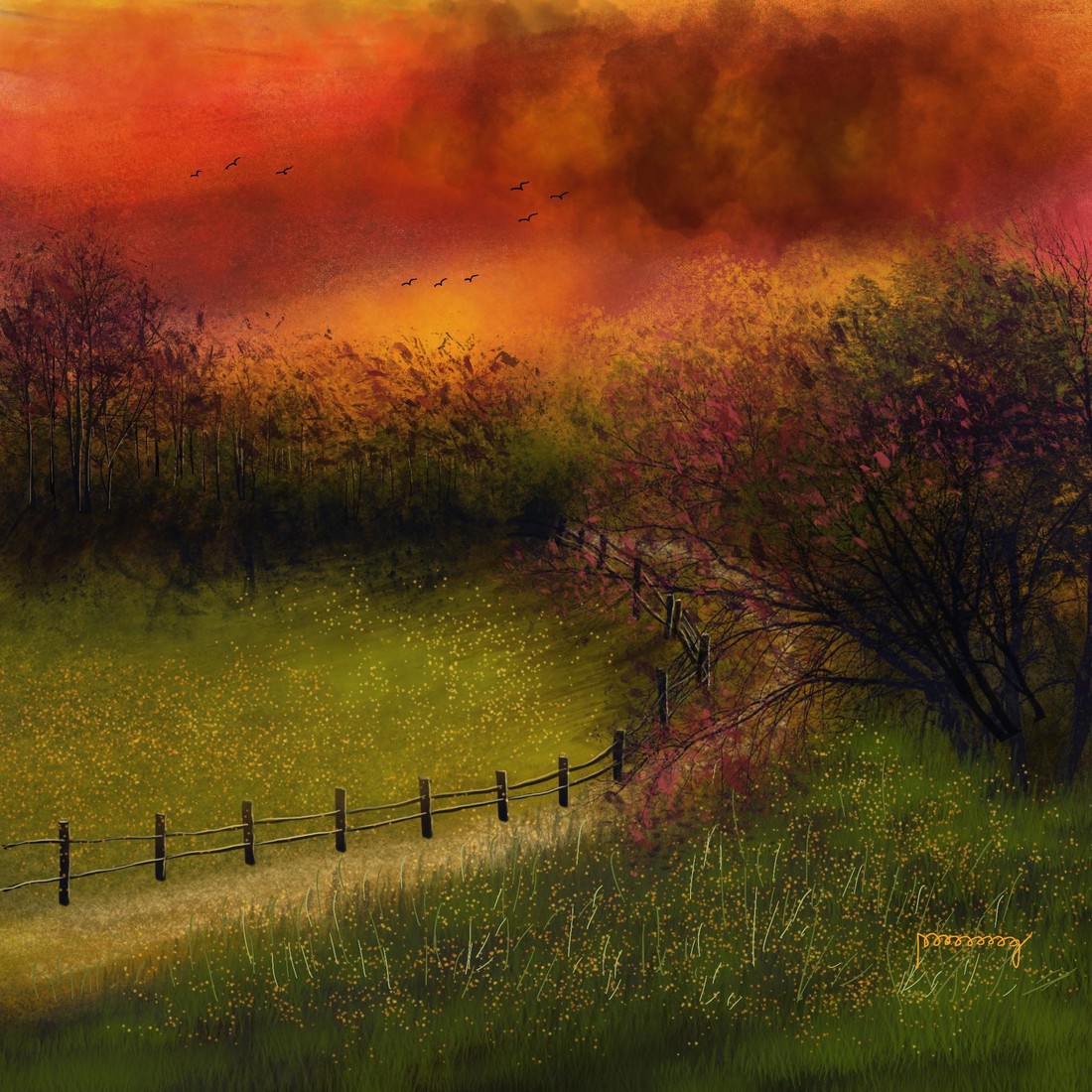 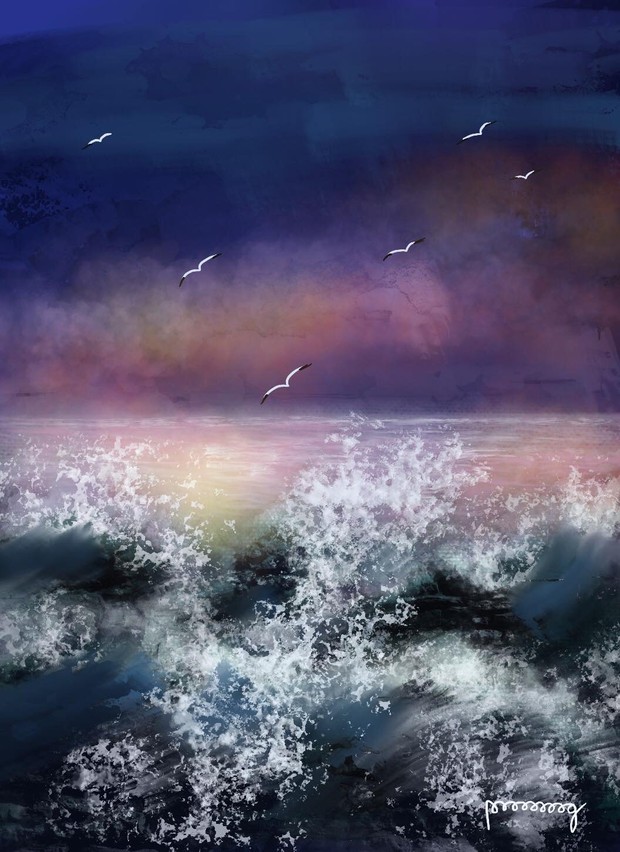 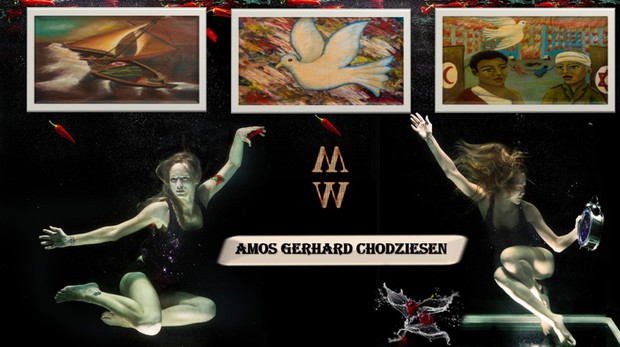 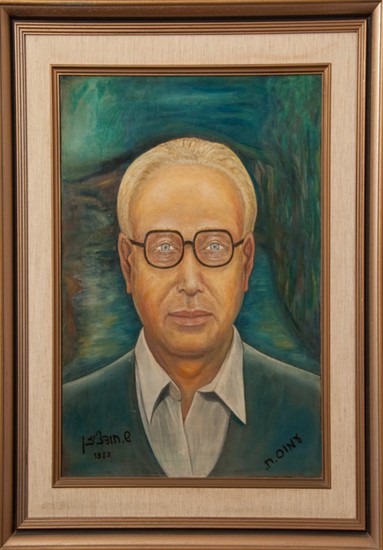 Gerhard Amos Chodziesen was born in 1922 in Berlin, Germany.

As a child, Amos grew up in an orphanage in Berlin.

In 1933 the Nazis came to power, and led to a gradual worsening in the social, economical and legal status of Jews of Germany.

This was a crucial factor in the migration of the majority of Jews to Israel.

As part of the “Youth Aliyah” – a factory of raising children and teenagers Jews to Israel, Amos came to the Land of Israel and settled in Kibbutz “Mishmar Haemek”.

He believed in the Hebrew language and decided to change his name from Gerhard to Amos.

His memories of the Germans were very severe, and he was motivated to establish his life in Israel and to be a partner in its establishment as a Jewish state.

He was educated in Israel, became a youth guide and moved to the Montefiore Windmill.

Amos married Sarah Chodziesen, who also created art, and they had three children.

The British authorities who ruled in Israel at the time, has recruited Amos and, among other things, he was sent to military operations in Egypt and Morocco.

Later on he lived in a small apartment in Tel Aviv and worked as a journalist for the newspaper “Al Hamishmar” (on guard).

During the 60`s, Amos received compensation from Germany. Only then, For the first time, he traveled to Europe to visit his mother and his step-family.

After Amos`s mother died, he lost contact with his half-brothers and step-father.

Also, in the 60`s, Amos began studying industrial engineering and management, by correspondence studies. He became an engineer and worked in the port of Ashdod as a production manager and head of the port`s Workers Union.

The second thing Amos learned by correspondence, was painting – and in those years Amos began painting in his home studio.

Amos was painting on canvas with oil paints, and also, he sometimes used charcoal colors.

Amos died from a stroke in 1985, leaving behind a vast collection of paintings, standing today as a time window overlooking the period of his life.

May his memory be blessed 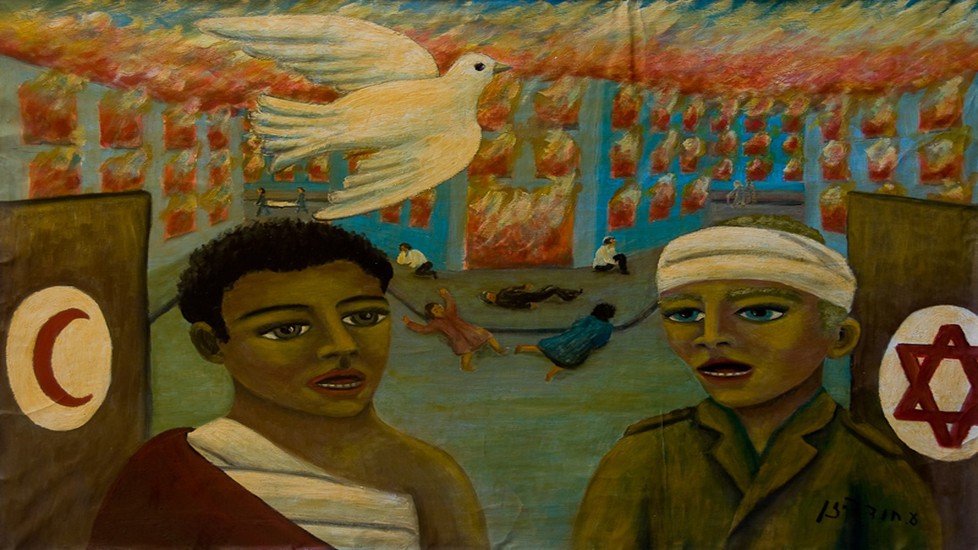 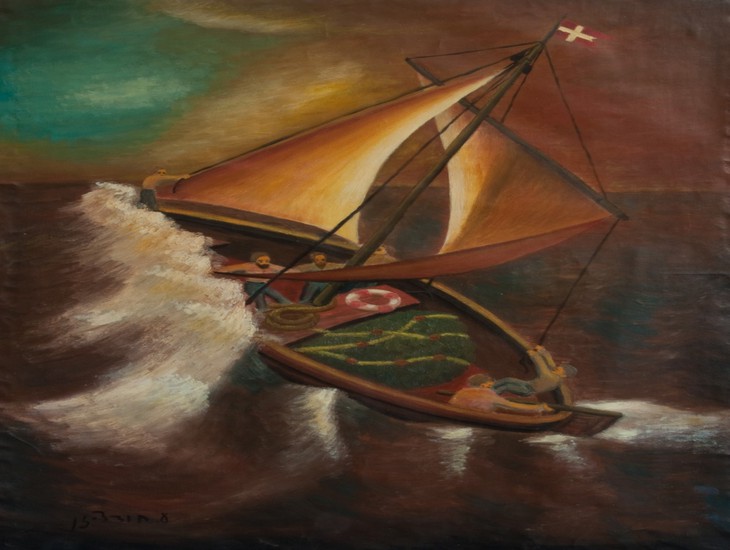 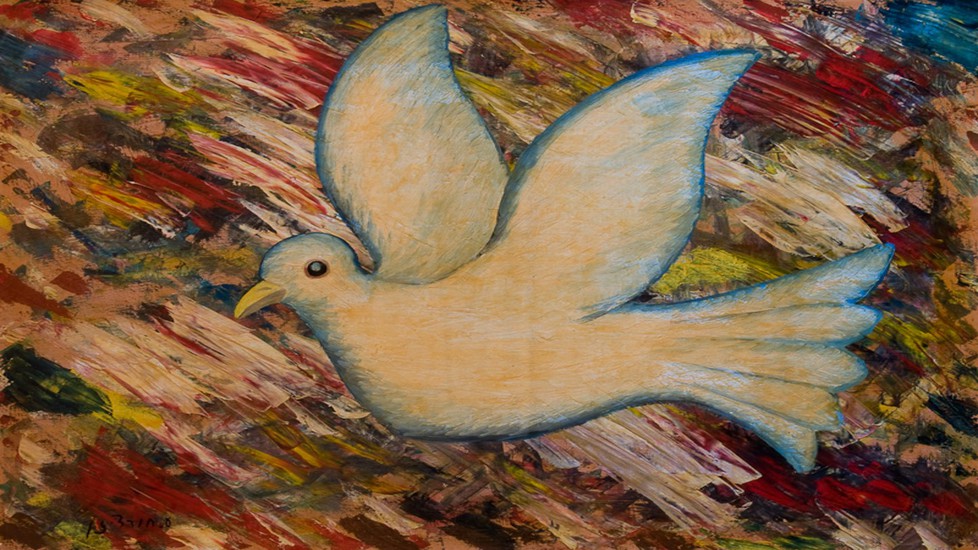 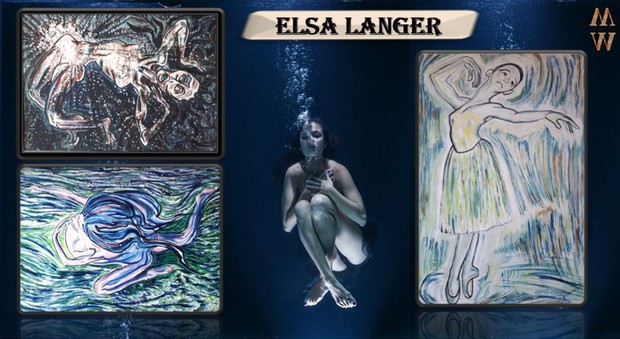 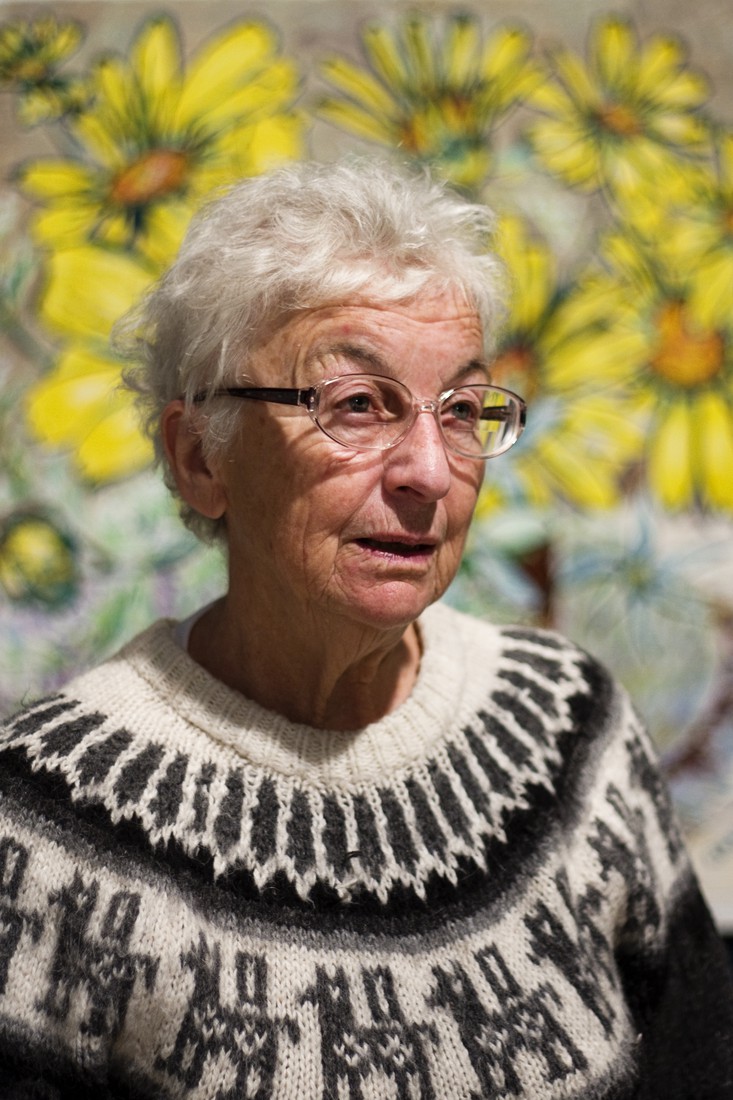 1933 Born in Austria or possibly Germany 1944 Arrival in Uruguay after the Holocaust
1947 Began to take private lessons from the brothers Alceu and Edgardo Ribeiro of the Torres Garcia School (Dada movement) in Montevideo, Uruguay
1948 Studied sculpture in school in Montevideo
1949-50 Studied painting in the University of Bellas Artes, Montevideo under the Uruguayan master Felipe Seade
1955 Studied technical and abstract painting from the artist Enrique Rondeau
1958 Passed the exam to be an art and technical drawing teacher. Taught in elementary and highschools in Montevideo, until she immigrated to Israel
1970 Made Aliya to Israel
1992 Taught art in a youth cultural center in Ariel, Israel
2002 Taught art in “Beit Eyal” hostel for mentally disabled, Karmiel, Israel
2007-08 Studied Philosophy in Buenos Aries, Argentina; she lived with her daughter during this time
2009-Date Residing in Haifa, Israel and continued to paint and teach art 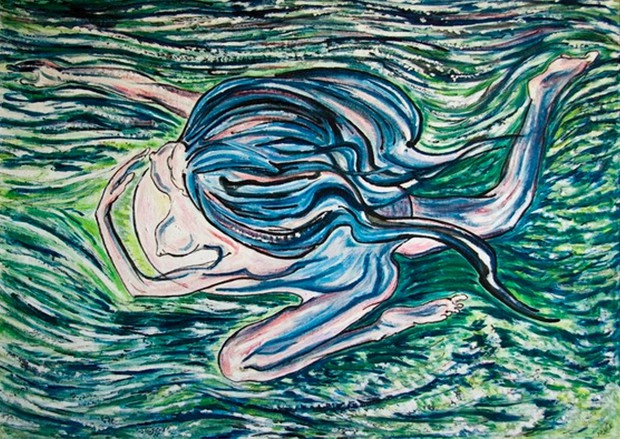 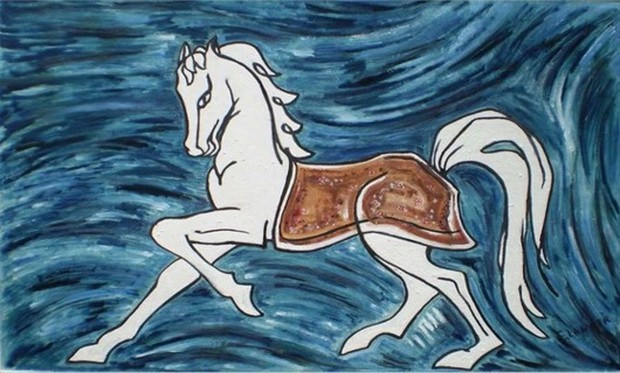 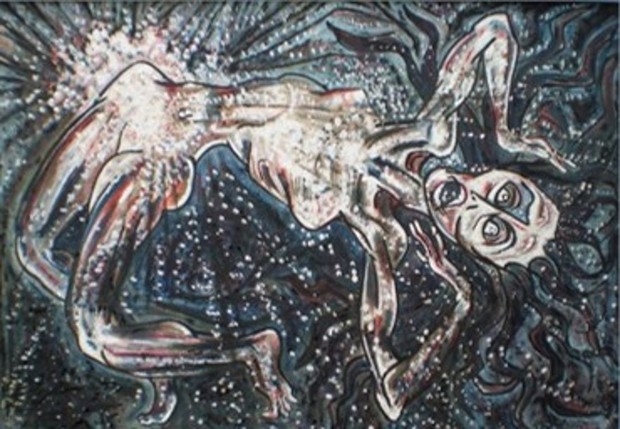 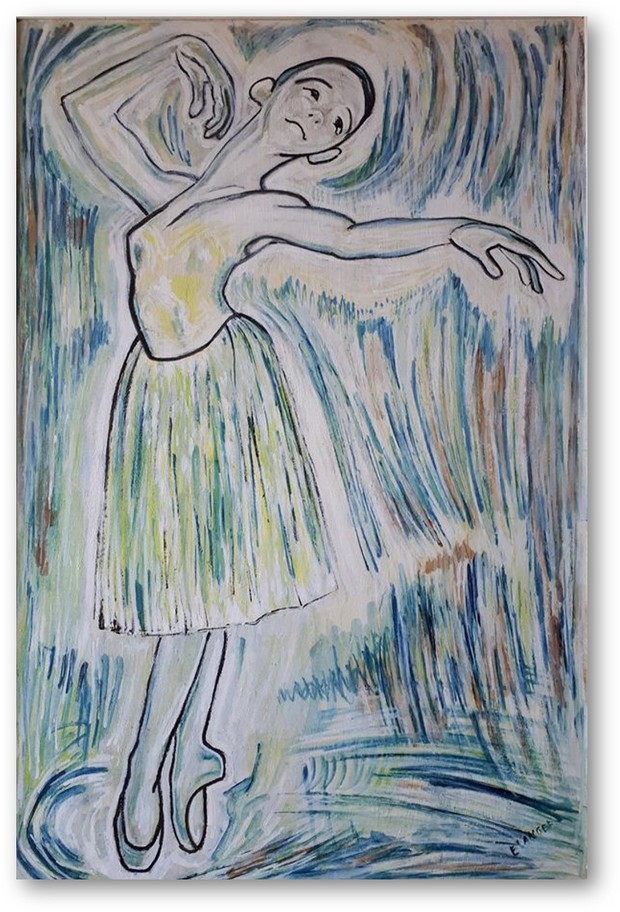