Audrey is using Smore newsletters to spread the word online.

Get email updates from Audrey: 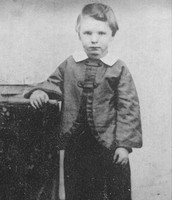 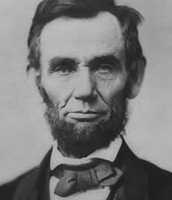 Abraham was uneducated when he was a child. He faltered when he was younger He would always skip school to go to the lake by the cabin where he lived. Abraham would skip school because he didn't have any friends and would always get picked on. Abraham Lincoln had 3 siblings but all died at young age. Abraham Lincoln joined the military because it was hard for him to get a job. 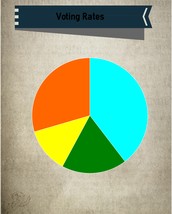 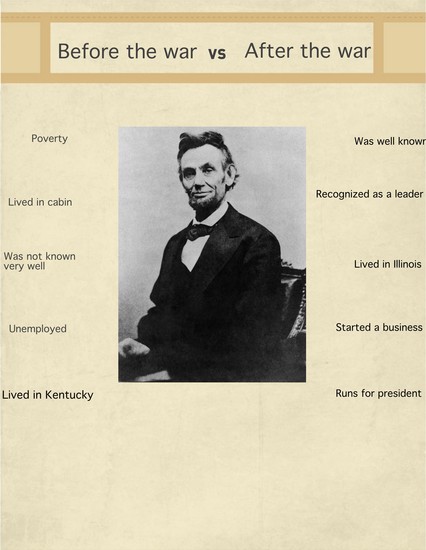 Audrey is using Smore newsletters to spread the word online.