How can we counter online hate speech and xenophobia?

How can we counter online hate speech and xenophobia?

What is "hate speech" and why do people post it?

Teen Voices: Hate Speech Online
Hate speech has existed for a long time, but in recent years, there's been an increase in how much it appears online. 64% of teens say they have encountered it at least "sometimes" compared to only 43% in 2012.

THE INTERNET AND EXTREMISM 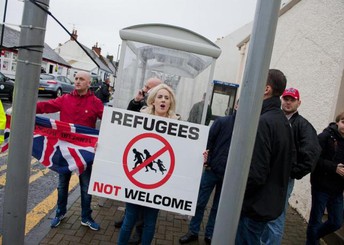 Definition: The fear or distrust of someone or something that is foreign or unknown

Definition: The holding of extreme political or religious views.

Explore how social media may be a platform for hate speech and xenophobia ...

COUNTERING HATE SPEECH: What can we do?

Definition: Messages that challenge or debunk extremism and stereotypes.

Counterspeech is any direct response to hateful or harmful speech which seeks to undermine it. Just as influential speakers can make violence seem acceptable and necessary, they can also favorably influence discourse through counterspeech. The most direct way it can succeed is to have a positive effect on the speaker, convincing him or her to stop speaking dangerously now and in the future. It can also succeed by having an impact on the audience – either by communicating norms that make hate speech socially unacceptable or by ‘inoculating’ the audience against the speech so they are less easily influenced by it.

Continued study of counterspeech is essential, especially as censorship and takedown proliferate as methods of regulating online speech. Unlike those flawed responses, counterspeech doesn’t impinge on freedom of expression and can be practiced by almost anyone. The other resources collected here are useful sources for better understanding counterspeech, both online and offline.

Watch this video and answer the embedded questions to learn what YOU can do to fight back against hate speech and extremism! 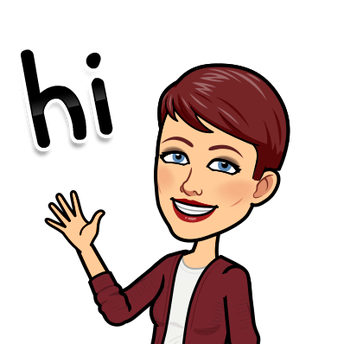 cingk@rcschools.net
Embed code is for website/blog and not email. To embed your newsletter in a Mass Notification System, click HERE to see how or reach out to support@smore.com
close