se is using Smore newsletters to spread the word online.

Get email updates from se:

computers and there back grounds

computers and there back grounds

The first COMPUTER was invented by Charles Babbage he was a loyal man he invented the first computer in the year 1822. 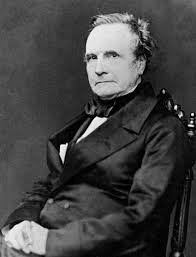 INPUTS are things that are going into the computers so there is: 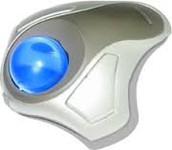 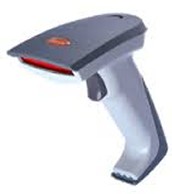 HERE IS SOME MORE INFO ON INPUT AND OUTPUT DEVICES! 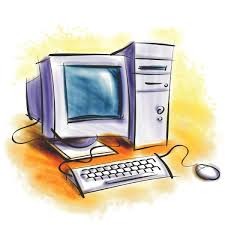 in a computer there are a lot of bits in it like a:

mother board is the place in the computer which contains all the electronic components.
RAM is the Random Access Memory. Its where all the random information goes in there but when the computer closes the RAM is empty.
CPU stands for Central Processing Unit it is the brain of the computer its were everything is processed.

Power supply is like the charging area its the power box were the power is sent from the charger to the electronic components.
Graphics card is a card which you add to the computer and it gives better graphics.
Hard drive is an area in the computer were all tabs and information you search on the computer is stored in there unless it gets destroyed.
VDU is the monitor also known as the screen.
Wireless network card is a usb looking thing that allows you to connect to the internet internet and you plug it in the computer.
How To Identify The Components Inside Your Computer

He came up with the Turing machine.

the Turing machine is a machine that you use and it prints out the information in binary code. 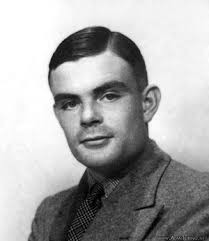 THIS IS THE TURING MACHINE IN MODERN TIME.

se is using Smore newsletters to spread the word online.